Donald Trump’s team used T.I.’s 2008 single “Whatever You Like” for a Joe Biden diss earlier this week. Now, a rep for Tip has responded.

The statement reads in part, “The video distorts lyrics from his #1 charting song by misrepresenting the lyrics through text language and distortion of his recorded voice. It goes without saying, that T.I. would not in any way ever support the divisive policies and destructive propaganda of Trump. The people of our country deserve far better than this.”

“Be clear, he does not authorize it or consent to the use of his song to falsely suggest any endorsement of President Trump or to attack Joe Biden,” the statement continues. “It is sad, but expected, that this President would stoop so low to use his property without authority to manipulate the community.

“T.I.’s legal team and media partners are already moving expeditiously to block this unauthorized use and set the record straight in no uncertain terms.”

The Hustle Gang boss has been an outspoken critic of Trump for years. In 2018, Tip dropped a controversial Twitter video called “Dear 45, I Ain’t Kanye” depicting a naked Melania Trump lookalike. The woman does a striptease for T.I. in the Oval Office. 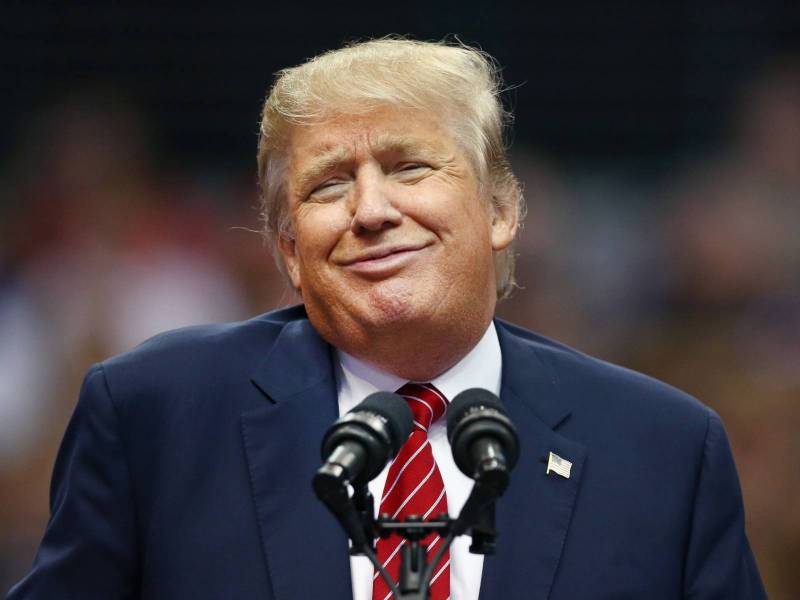 Donald Trump Flips T.I.’s ‘Whatever You Like’ Into A Joe Biden Diss Song

The clip shows real footage of Trump leaving the White House and boarding Marine One. The First Lady clone then appears wearing her controversial “I Don’t Really Care Do U?” jacket. T.I. takes in her performance and then trashes the White House.