Lloyd Banks was thoroughly confused after DMX questioned his lyrical ability during a recent Instagram Live chat with Fatman Scoop. But it appears the comment was simply a case of mistaken identity.

On Wednesday (May 27), X apologized for his remarks while throwing Banks’ fellow G-Unit rapper Tony Yayo under the bus.

“It takes a real nigga to admit when he’s wrong,” X wrote on his Instagram Stories. “My apologies to lloyd banks. I was thinking tony yayo when I was asked about banks. I fucks with banks!”

The controversy started after Scoop said the Ruff Ryders legend was one of the Top 20 MCs of all time and X wondered why he wasn’t ranked higher.

He asked Scoop to give him some examples of who he considered to be great “lyrically.” After naming Chuck D, Eminem, Rakim, Nas, Black Thought, Big Daddy Kane, Nas, LL Cool J, Slick Rick and The Notorious B.I.G., Scoop added “Lloyd Banks.”

He then asked Scoop to “impress me with four bars,” which Scoop couldn’t do. 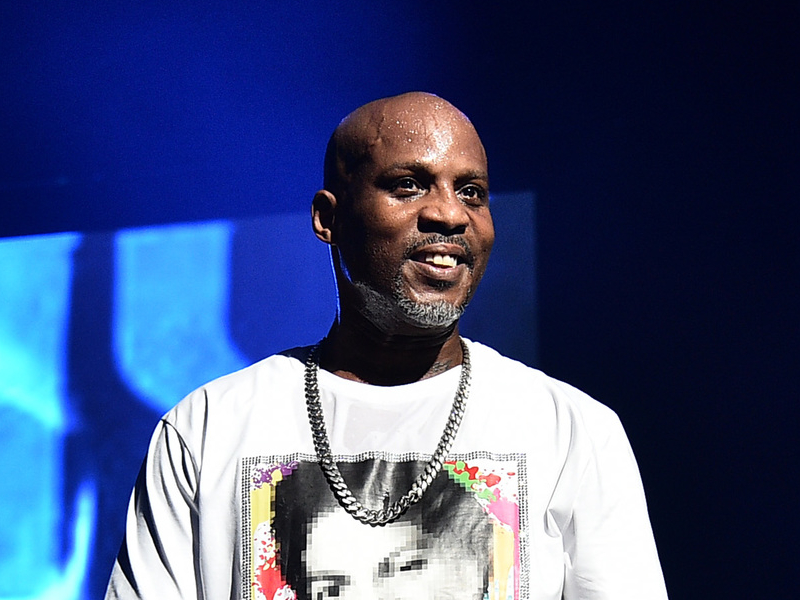 X’s new admission will presumably satisfy Banks. Shortly after the Scoop interview went up, a fan asked Banks what X was talking about to which Banks replied, “I have no clue. God bless him.” He followed up with, “So because I didn’t come to the studio to work when HE reached out…I’m not that good?”

Perhaps that collaboration will still happen.