Khujo Goodie sat down with VladTV to discuss the typical bevy of topics presented by the YouTube series’ host. At one point, the subject of “trappin” came up and the Goodie Mob MC didn’t hesitate to give André 3000 credit for being the first artist to use the word in a song.

“The word ‘trappin’ was given to me from the streets,” he explains in the clip. “It was nothing that I made up, set up and came up with T-R-A-P. It was already made up in the streets that that’s what they was gonna call what we was doing at that time.

“And plus, Dre was the first one to say ‘trap’ anyway on Southernplayalistic on ‘Player’s Ball.’  He was the first one to really say the word ‘trap.’ As far as selling contraband to your own people in a broke down house, I think that might have came after Southernplayalisticadillacmuzik, but it was way other people doing that, too. They just didn’t call it that. Like Ghetto Mafia, they was in Decatur doing they thing.”

“Player’s Ball” was released in 1994 and came from Outkast’s debut album, the aforementioned Southernplayalisticadillacmuzik. But despite Khujo’s statement, the word “trap” doesn’t appear anywhere in the song — not from Dre, Big Boi, Sleepy Brown or Peaches. 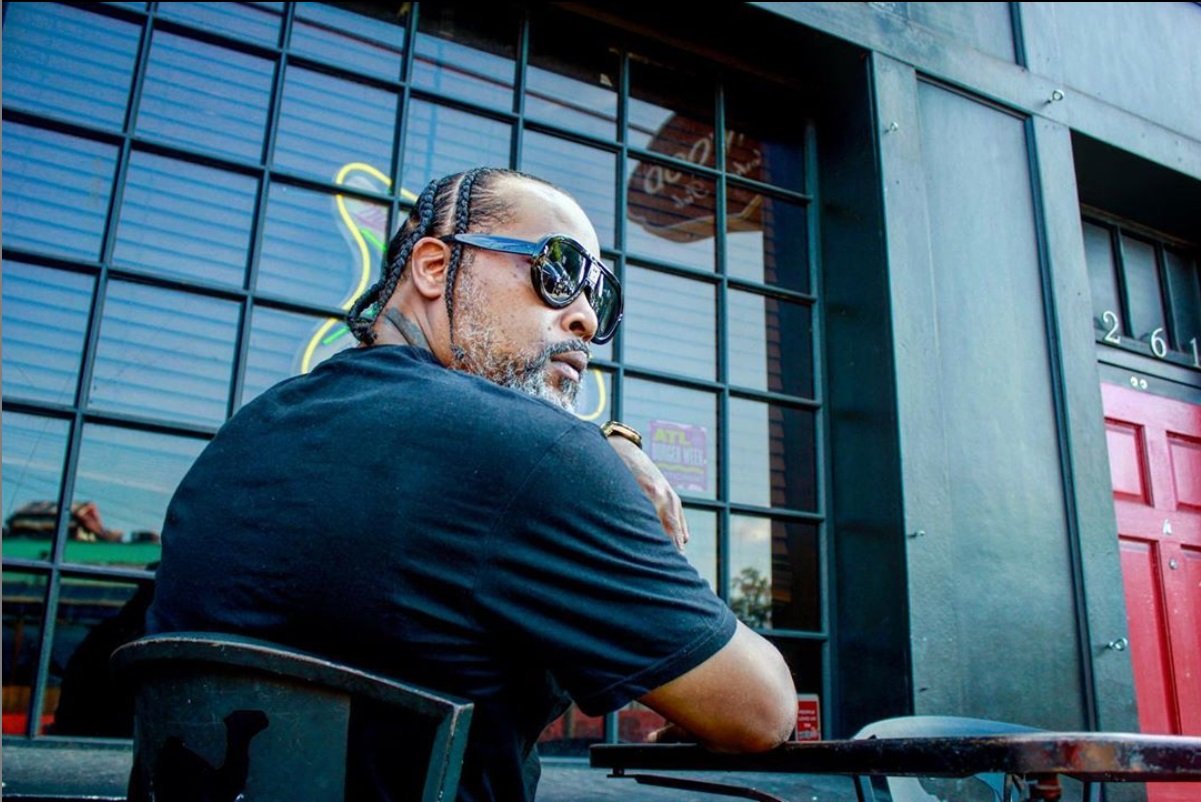 Throughout Goodie Mob and Outkast’s careers, there have been plenty of references to the “trap” on songs such as “Snappin & Trappin” from Outkast’s 2000 album Stankonia and Goodie Mob’s “Thought Process,” which dropped in 1995.

Check out the lyrics for “Player’s Ball” below.

People Under The Stairs Return With New Single "Drinking & Jivin"

The Breakdown: For The Culture

When Art Takes On a Life of Its Own: Lil Ugly Mane’s Evil Deed Blues”