The ongoing coronavirus pandemic has forced sacrifices upon every human on earth and according to Will Smith, that also means shaving.

However, the Hip Hop legend recently took offense to some of the criticism on Instagram towards his new bearded look and decided to jog his haters’ memories.

“I’ve been reading the comments … y’all talking crazy about my beard,” he said. And I don’t know why y’all acting surprised. I’ve been rocking a beard forever,” he claimed as the clip turned to a montage of some of his well-known films including iRobot, Men In Black, The Fresh Prince of Bel-Air, Aladdin and The Pursuit of Happyness — all with his characters rocking CGI-added beards.

“I’ve been rocking …” his tall tale concluded as he motioned to his face.

Who else lettin’ their beard grow out?!

Amid the COVID-19 scare, Smith, 51, has been sharing positive and encouraging messages to his 43.5 million Instagram followers and his latest collection through his Bel-Air Athletics apparel line follows suit. 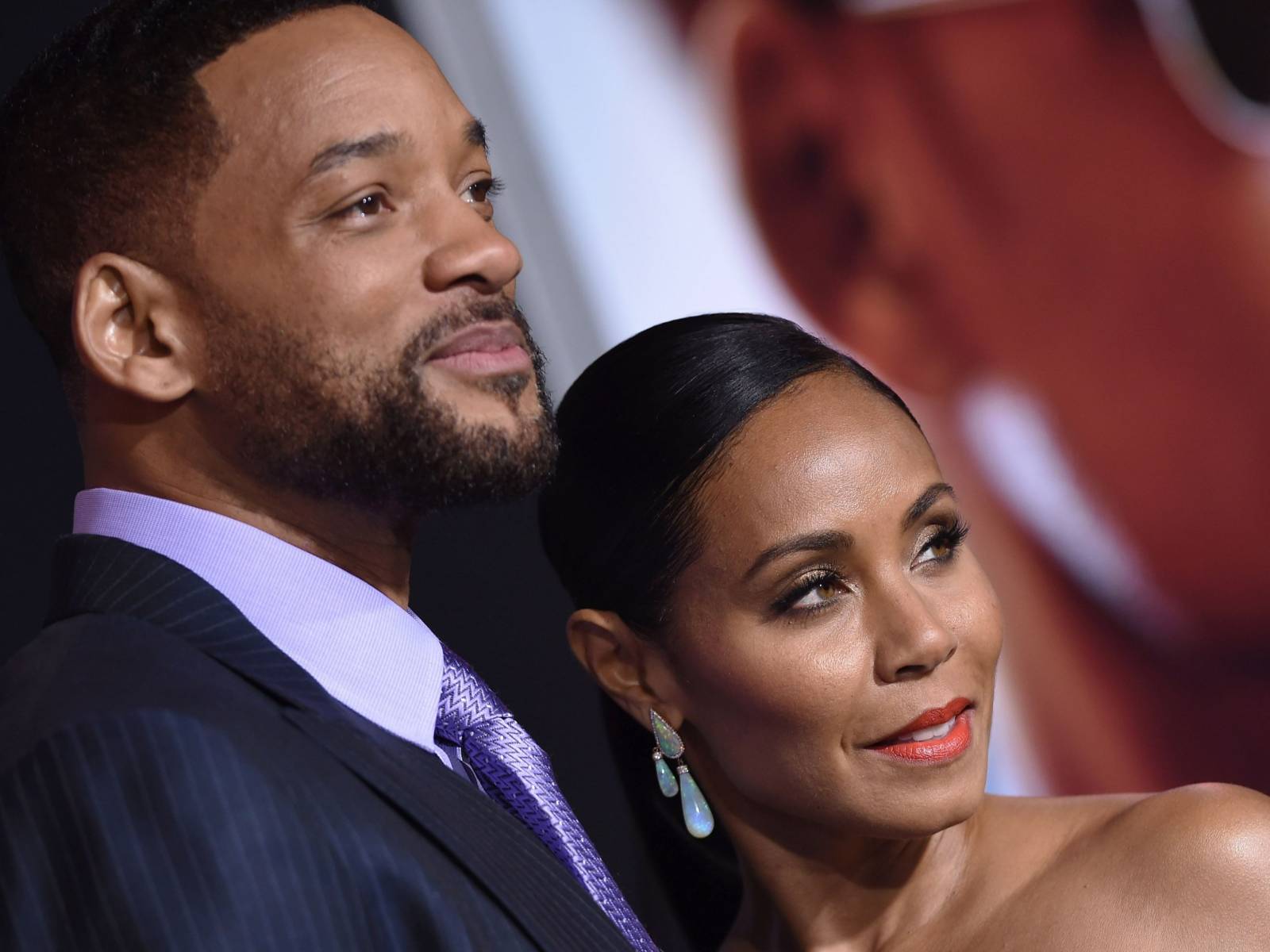 The Fresh Prince has announced a 40 percent discount on the “Home Team Pack #1,” a bundle consisting of a hoodie, sweatpants and Bengal-striped socks for the millions of individuals relegated to their houses opposed to the outside world.