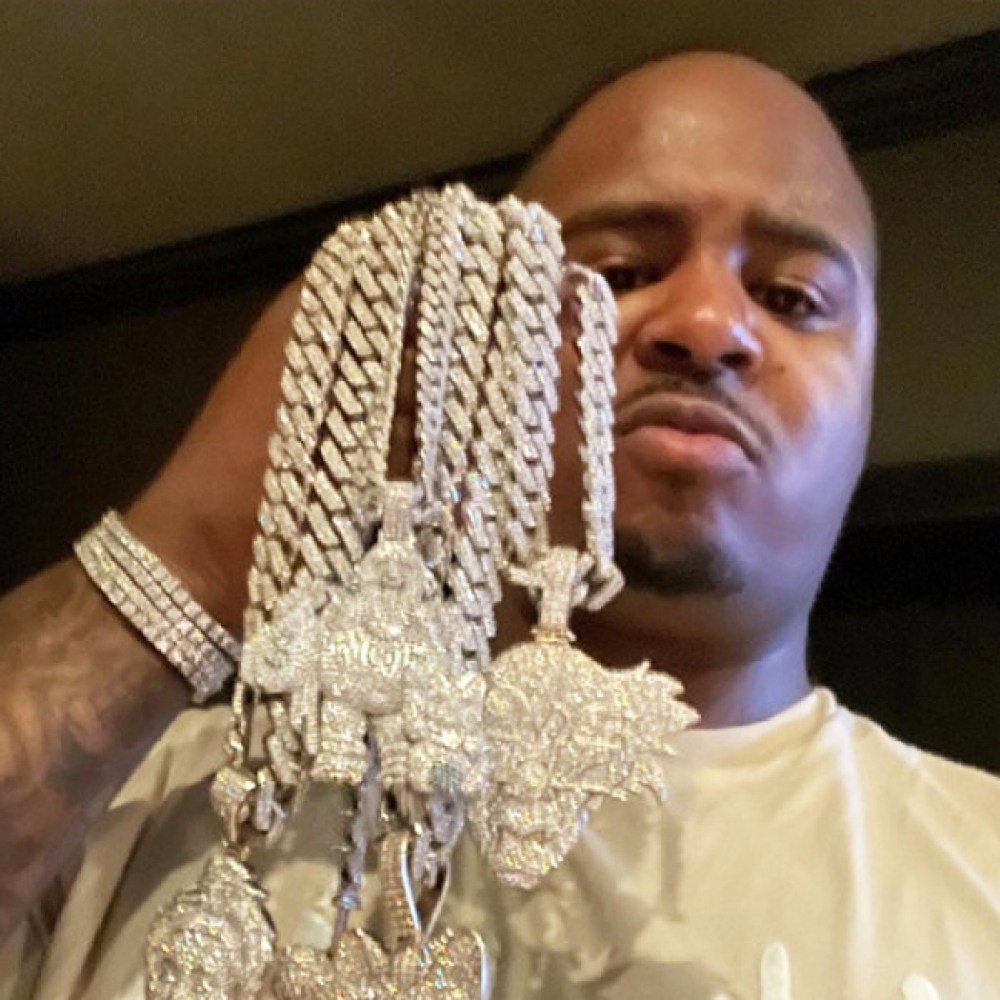 Long live the Foreign Whip Crasher. Support our coverage of one of the West Coast’s greatest talents by subscribing to Passion of the Weiss on Patreon.

Harold Bingo can be humble when he’s 40.

The West Coast scene that Drakeo first crashed into bears little resemblance to the one that we know today, a sound and style that he transformed in his wake. By the time the jerkin’ movement gave way to ratchet, Drakeo had long begun his shift from dancer to flocker to rapper. While he had a brief (and well-documented) dalliance with Mustard, he elected to carve out his own path instead of signing with the producer’s label.

Drakeo eventually created an environment that allowed his creative descendants to flourish in their own right, but there was a time when his brand of “nervous music” was a complete and total departure from the Mustard/post Mustard sounds that defined California street rap in the early 2010s. It was a seismic break, one that still reverberates to this day.

The cadences he chose were unlike anything else; his self-crafted vocabulary was defiantly singular too. Money was “uchies” and later, “big banc uchies”. Enemies were Judases and he referred to himself as Chili Bobba. These writing choices (aka “lingo bingo”), when paired with a muttered delivery, created the appearance of a style that could be interpreted as cold and inaccessible.

But what set Drakeo apart outside of just being obscure and cryptic was his ability to elicit belly laughs with his deadpan delivery and unique word choices. It was easy to miss the jokes but they were always hiding in plain sight. He was a master of repurposing slang from decades past, anachronism in the form of brutal taunts and whispered chuckles.

The same man who would go on to build an entire song out of a Ralph Kramden catchphrase first began to show these comedic chops on “Silly Billy”. In typical Drakeo fashion, the logic behind the choice speaks to how well-versed he was in various aspects of history. Of course, the same man who derived his rap name from ancient Greek literature would spend a refrain referring to his enemies as clowns.

Not just the clowns that you or I see today, but clowns from 19th century British street fairs. Drakeo probably didn’t fancy himself a comedian, but that’s a level of commitment to the bit that you don’t normally see. He could have called them bozos but there’s something about “Silly Billy” that really pierces a man’s soul.

In the end, that’s what a good roast is all about. A rapper and a comedian’s job titles aren’t much different. The best rappers and comedians are both able to build a world that we want to endlessly revisit with their willingness to make bold linguistic choices. “Silly Billy” shows an artist who was already well on his way to building that world for himself, a world that will continue to reward repeat listeners by being self-referential without ever lapsing into the self-serious.

I Am Mr. Mosely, the Mustard-hosted tape that would serve as the spark for an unrivaled creative peak, may be old enough to start first grade this year but it is every bit as vital now as it was upon release. It showcased an artist who had harnessed his singular creative ambitions and was on the verge of pushing this style in endless directions. He crammed more originality and clever turns of phrase into one breakout tape than most artists muster in a lifetime.

“Silly Billy” was the genesis, a place where he could wag his finger at the “sweethearts” and turn his neighborhood into the red carpet at the Grammys. It was a far cry from the far-less showy rapping associated with the ratchet era — a free flowing stream of boasts designed to elicit an equal amount of face scrunches and rewinds. He didn’t care if you caught on but as it turns out, a whole state was listening.

Things That Go Bump in the Psyche: A Critical Look at What Makes Boldy James So Compelling