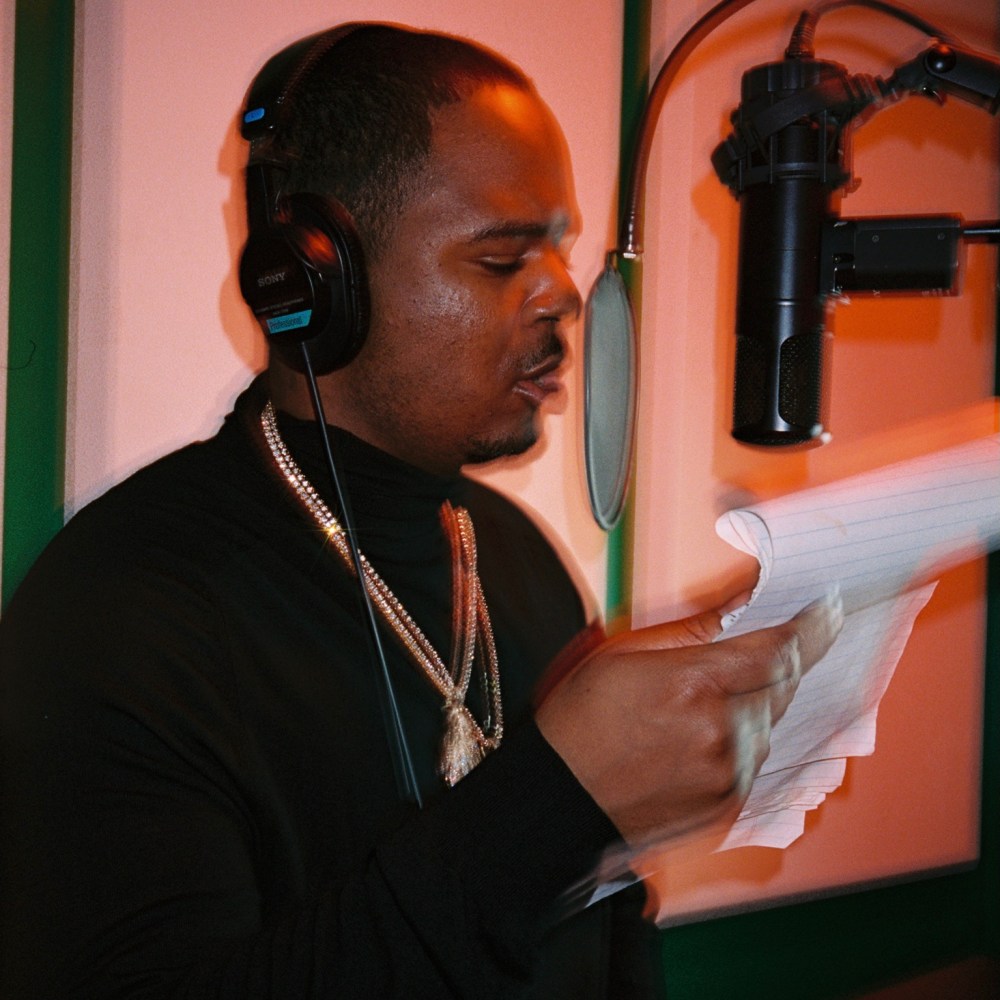 When I first heard the phrase “Pippy Long Stockin,” I thought it meant that Drakeo’s pockets were filled with money. I figured that he might have heard it from Elmer Fudd. I didn’t expect to learn later that it was actually a pigtailed Swedish children’s book hero.

Other than maybe Ghostface Killah, I’ve never heard a rapper like Drakeo. Taking phrases that belonged on Warner Brothers cartoons and turning them into menacing rap idioms, as cold as a Rolls Royce in a Stockholm winter. Drakeo created a vast universe within his music without relying on cinematic skits and motifs. Drakeo’s music is nervous, icy, and full of violent characters. It looks real, but it’s fictional; it’s from the id of the brain of a man who named a song “Big Bang Unchies.” (I always thought that Big Bang Unchies was about guns and “Pippy Long Stockin” was about money. Shows how good I was at guessing).

Good rappers incorporate slang that we’ve heard throughout our lives into their music. Great rappers come up with their own language that makes the listener want to use it in his real world life. Instead of using “burner,” he said “chopsticks.” Instead of flocking, he was a “flu flammer.” What made Drakeo a legend was that beyond the music, he created a lineage.

On “Pippy Long Stockin,” he coldly dismisses his foes as Melvin from Baby Boy. He is Elvin Presley, accompanied by his Stinc Team brethren Ralfy the Plug and Ketchy the Great, excellent rappers in their own right. Ralfy hilariously rhymes “prescriptions popping” with walking with a “bob; Ketchy compares Willy Wonka to his adversaries. The Stinc Team weren’t just Drakeo’s crew, they were his movement. He was a street mogul, the most gifted expressionist on the West Coast since E-40. He and the Stincs didn’t have their mixtapes track sequenced by A&R’s, they got on songs together and rapped counterclockwise to the beat. They didn’t rap about fashion runways, they rapped about their wrists being so icy that they became the President. The competitive group dynamic in rap – soldiers who could rap bar to bar (or try to) with the general – was part of what I loved about Dipset and Roc-a-Fella. But we had rarely seen that mentality since – at least until the Stinc Team came out with “Pippy Long Stockin.”

The Stinc Team’s leader is now gone. So is Ketchy the Great. I miss Drakeo. I miss keeping up with the slang and having to replay it twice to hear what lyric was going to break my brain next. I miss knowing that I was watching something change the rap rules right in front of me. The bars he spat – ever tricky and discordant – felt like a different wave of expressionism. I’m an off-kilter soul myself – quick to riff about whatever id occupy’s the frontal lobe of my brain. There’s a lack of impulse control in me; I’m still working on things. I use funny voices and bombastic line readings in everyday language.

But Drakeo, while being in more control than me, was eccentric and atypical in his rapping style too. Before Drakeo, the rappers that I loved were mink-coat sporting and silent Frank Lucas-like hustlers. Drakeo wasn’t like that. He captured the superego of my mind and even the detectives that tried him twice were afraid of what he was going to rap about next. But no one could ever guess the next line.