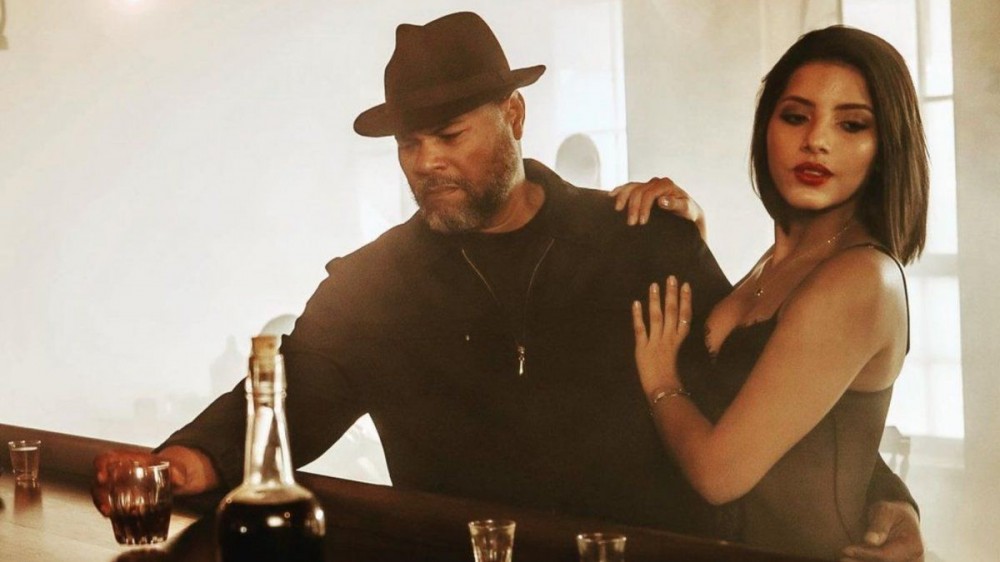 Support the most comprehensive rap coverage on the internet by subscribing to Passion of the Weiss on Patreon.

What we now call “reggaeton” was, originally, only one movement (the one based in Puerto Rico) out of the many musical currents that burst out from all over the Spanish-speaking Caribbean from the early 90s onwards. Reclaiming the tresillo-based dembow beat made world-famous by Jamaican dancehall, a modernization of the rhythmic pattern that had been widely used in all Afro-diasporic traditions along the continent, artists from the entire region infused their local influences and waxed lyrical about their experiences of urban living, but most importantly, they wanted to move crowds and make the antros and discos móviles get nasty.

The first of these movements to generate enough notoriety outside its country’s borders came from Panama, spearheaded by El General and the massive success of “Te Ves Buena”. It was called reggae en español, a Castilianized offshoot of dancehall that faded quickly from the limelight and did not move much beyond what their Anglo counterparts did earlier. But it was the seed of an even greater and more truly original movement, characterized by fast-paced dembow beats, short loops, and pun-heavy, dirty lyrics. The ciento diez scene — named after the standard BPM of their tracks, 110 —, gradually conquered the rest of Latin America with hits like “El Gato Volador”, “(Las Chicas) Quieren Chorizo” and “Dame tu Cosita” (which itself had a big revival in 2018), inspiring the other scenes in the process. This movement had many faces, but the biggest hits all came from the scene’s leader: Rodney Clark, “El Chombo”.

Recently, this story, along with a comprehensive history of different Latin American genres has been presented to a new generation by El Chombo himself, through his new occupation as a Youtube superstar (Note: If you speak Spanish, please watch his video on the decline of reggaetón — it was my favorite Youtube experience of 2021). His videos offer a detailed, reliable perspective on música urbana, the views from a man that was there from the beginning, where the entire music industry in the continent derided them and dismissed it as chacalería, music of the slums. This is a man who took the Latin urban genre to International heights with memeable-before-memes-were-a-thing tracks like “Chacarrón” and even broke the French dance charts with Lorna’s “Papi Chulo”, and he’s giving his best in keeping the legacy of the urbano latino culture alive.

Motivated by the massive success of his channel (over 1.7 M subscribers) and his newfound community of fans (along with his loyal fanbase of over 20 years), he has come back from retirement and decided to create a new chapter of his legendary mixtape series Cuentos de la Cripta, bringing us the first single “La Estaca”. The tune contains all classic Chombo; an infectious, quick-paced tumpa tumpa beat (he actually coined the term “tumpa tumpa”, by the way), a looped three-note synth, and percussive flourishes that give it extra oomph. He’s accompanied by his producing protegé Maffio, who has brought some Afrobeats sensibilities to El Chombo’s system, along with fellow Dominican El Tuox, and the French-American-Dominican rap wunderkind Calacote, who drops a verse that’s nasty in all the ways that make a Cripta tune really hit.

El Chombo has proven that can still make effective, dance floor-ready music, even almost 20 years after his self-imposed retirement. He adapted his typical production formula with the technology of the times, and for a person known for having his finger on the pulse of urbano trends, it was completely natural to see him surround himself with stars from Dominican dembow, as the Island’s music scene is already heavily-inspired by the Panamanian developments pioneered by Chombo. It feels so full-circle; a simple trick that somehow works, which has always been an aspect of El Chombo’s output.

Red Bull Dance Your Style Tour To Travel Across The U.S. This Summer