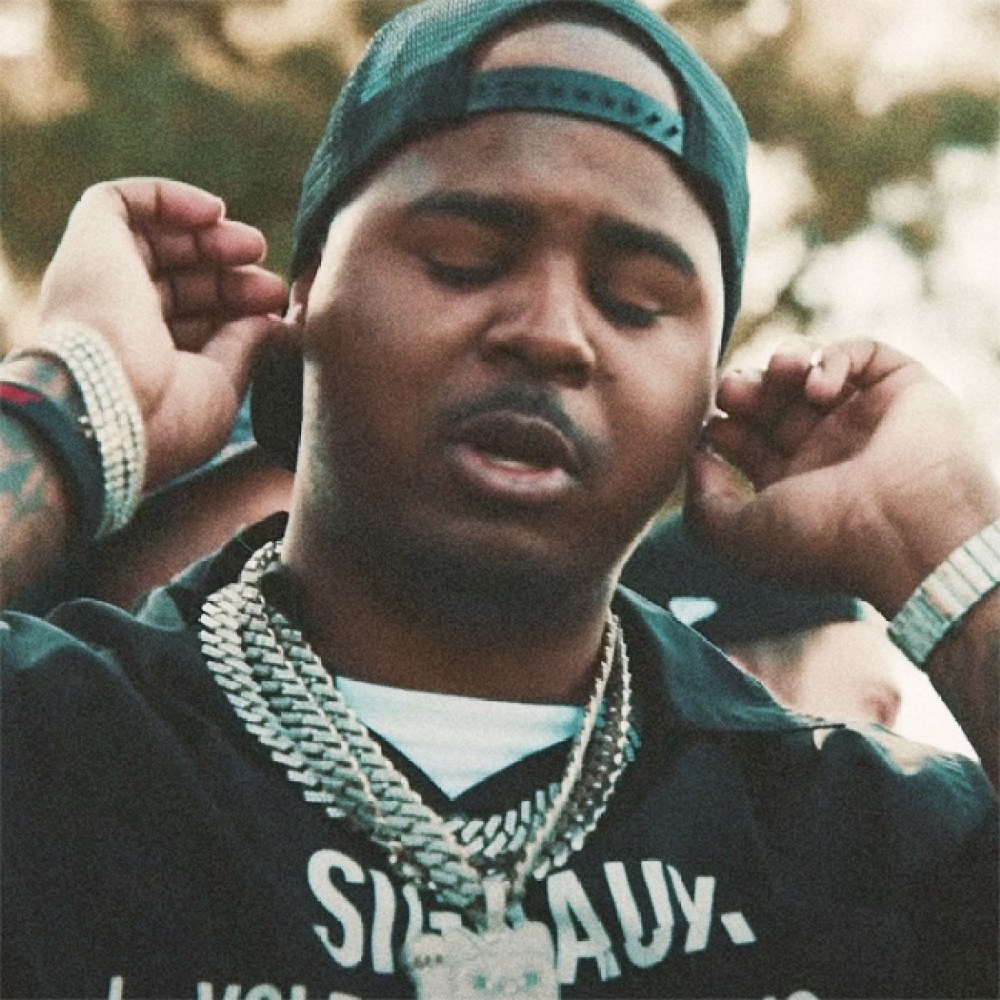 Pranav Trewn knows the truth: that the deluxe vinyl run is the original NFT.

I have always been haunted by tributes to the fallen that precede the author’s own untimely passing, a phenomenon too common in rap music. I think of Biggie’s “Miss U” dropping on Life After Death just weeks after his murder. Or how Mac Miller’s “REMember” came to reflect the emotions of his fans’ when he died suddenly in 2018. In each case, the writer’s proximity to loss gives off a posthumous feeling of inevitability, as though their intimacy with death made their own unavoidable before long.

This is the toll of listening to rap music, to be hyper aware of the fragility of the greats. There are few happy endings in the genre – of careers that persist long enough beyond their prime. Racism encoded in the blueprints of our financial, judicial, and medical systems leaves only dismal odds of survival, and if a rapper rolls the dice enough times they are almost certain to face disaster. How many of your favorite hip-hop artists from the past are frozen in the image of their 20s and 30s, if not younger? How many of them lost innumerable peers before leaving behind a community of their own? How has death always been so central to this art form that its architects were already debuting at the age of 21 with albums titled Ready to Die?

Understanding this unfortunate tradition, we were never allowed to take Drakeo for granted. Los Angeles’ most entrancing shit-talker took on greater risk with his increasing success. Grinning lyrics of resolve in the face of this pervasive adversity birthed city-wide anthems that were turned against him by a bloodthirsty sheriff’s department. His independence from gang-association while building up his rap crew the Stinc Team put him in a no-man’s land between the firing lines of the Bloods and the Crips. Rising in stature but refusing to outgrow his locale, he became a larger and larger target that no amount of security could fully cover.

Returning from a prolonged and unjustifiable jail stint at the end of 2020, Drakeo wasted no time jumping back into the fray of his pre-incarceration life. The fortunes of the Stinc Team, now rising with their founder’s return, never seemed impenetrable – but for a moment it finally felt like the members might have some time to revel in their earned success. Then just months into Drakeo being free, the group’s gravel-gummed firestarter Ketchy the Great was killed in a car accident. The predatory gaze of gang culture, the ruthless overreach of the “justice” system, and then the depths of grief that follow a close friend and collaborator’s death – this is beyond the limit of what most can maneuver. Of course, Drakeo was conditioned to withstand more than he ever should have had to.

Released not a week following Ketchy’s death, Drakeo’s eulogy used his late affiliate’s kindred spirit as fuel to continue resisting those trappings to which a lesser individual might succumb. The instinctive perseverance of “Long Live The Greatest” reads all the more heartbreaking in the aftermath of Drakeo’s killing before the end of the calendar year. But you would have to be blind to the modern realities of rap stardom to call it irony, or be completely shocked by the events. I remember waking up to the news, feeling first the gut punch of yet another death in 2021’s fourth quarter – following Young Dolph, Slim 400, and more than I wish to revisit – before I fully processed just how much deeper the loss of Drakeo hit within that dismal routine.

In retrospect, you might have understood Drakeo’s generous output of hair-raising, onomatopoeic music in his year of freedom born not only of inspiration, but urgency – making the most of time he knew better than anyone was limited. But in returning to “Long Live The Greatest” – now another mourning song emblematic of its writer’s own legacy – I did not find a new specter of death hanging at the edges, but rather an unequivocal reserve of strength at the center.

In fitting Drakeo fashion, he uses his verses not simply to grieve, but instead to rebuke the shameful behaviors that define the dishonor of his opps – those same behaviors that led to his assassination. With a palpable vengeance salivating behind his teeth, Drakeo fires taunts in all directions – at the DA, Twitter thugs, those broke of both cash and credibility. Hearing his assertion upon losing his brother that he would hold court, stay local, keep working – it’s consistent with how he responded to every challenge he’s overcome. When there is no way out, you plow through.

Drakeo always found a way to set the record straight, laughing at the unsuccessful efforts of any fool who might celebrate his setbacks. He dismissed even the most heinous affronts with a damning nonchalance, a devilish tone that made for truly menacing music. His inability to be compromised would define his most stunning accomplishments – turning down a Mustard deal to remake the sound of West Coast rap on his own, reducing Drake to a hook man for their much-anticipated collab, delivering a classic album that doubled as political protest from behind bars. Had he survived the attack – as all evidence suggested he had to – he would surely have swung back almost immediately with another run of consistently brilliant tapes that further rewrote the language of rap and advanced the champion story of LA’s greatest fighter.

Of course, the story one deserves is rarely the one history writes. Which is why I am all the more thankful we have Drakeo’s own pen to turn to for remembrance, as well as those of his close circle, like Jeff – who chronicled his conquests in real time to ensure there existed a sufficient archive of LA’s last true original – and his remaining stylistic descendents like Ralfy and Remble who now bear the responsibility to broaden the reach of his singular sound. Outside of those who knew better, Drakeo was unfairly categorized his whole life. But with his music he was always one step ahead of his own narrative.

The image of him that will endure for me is that from the “Long Live The Greatest” music video, standing somber but unrelenting amongst his loved ones to ensure Ketchy’s memorial service truly celebrated his life, rather than simply mark its end. He knew better than to let the considerable hardships he faced define him. Despite the most tragic of endings, he will only be remembered for how long he defiantly lived in triumph.