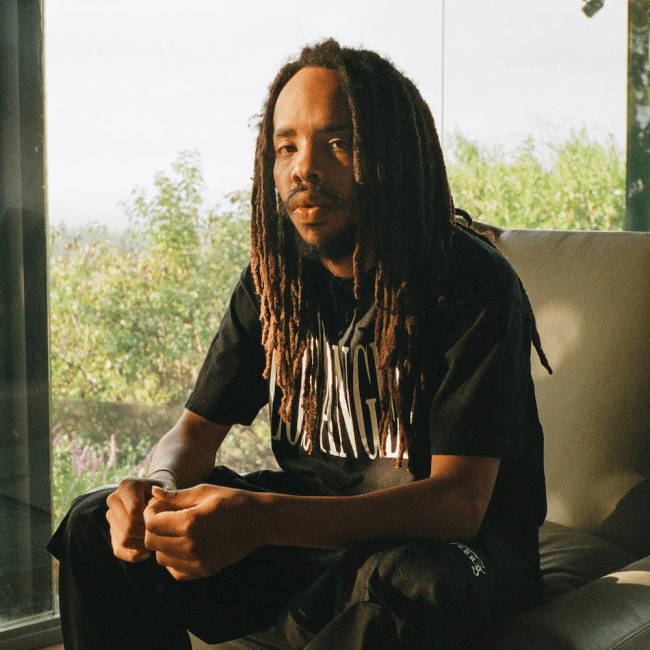 Harley Geffner is still trying to convince artists that TikTok doesn’t have to be corny.

Growing older with an artist is a great feeling. Watching their evolution — how they go in and out of life phases and gain perspective from it all — in real-time with your own maturation process can make you feel like you’re connecting with an artist on a higher level. I’m the same age as Earl, and having heard his music since I was a teenager has been a blessing. We’re not always in the same phases, but his music has generally proven to be prescient for me, as his raps have always either predicted where I’d be shortly, or been recognizable as a mentality and state that I’d been through recently.

So when an artist like that releases a song like this, where it feels like he’s opening a new chapter and starting to break out of a depression slump, it acts as a reminder to take a step back and take stock of things for me. Earl is getting smacked and facing the world with an unsheathed sword now, reminding himself that it’s still gorgeous outside the crib. He’s thinking about both how far he’s come and how far he has left to go. He felt the roof caving in, but he stood tall – and now he’s living on the fly, just trying to wing it, hopeful that he can rekindle the fire. “2010” is a gorgeous song, reflective as always from Earl, and not only is he more hopeful than ever, but the Black Noi$e beat he chose to rap over feels exactly like the state he’s describing with the song – it’s upbeat, and rippling with thoughts and synths forged from the abyss – but forward-looking in its own right.

Mach-Hommy always finds a way to cut through the invisible fault lines in any given beat. He finds the longest groove in this jazzy cut from Kaytra’s new excellent 3-song EP to spit a rapid-fire verse in Creole that sounds like a summoning spell.

Zay recruiting fellow Tennessee natives Project Pat and Juicy J to appear on his remix of RIP Young was a brilliant move. Their voices fit so squarely into what Isaiah was doing with “RIP Young” – his smooth summery hook and slide-in flow runs so cleanly into first Project Pat’s pitter patter turn-up raps and Juicy’s verse. This is that real ride around music. Plus, the visual transitions from scene to scene in the video are incredible.

When the algorithm gods presented me with a BLXST and Snoop song, my first thought was that it would be the best song that had ever been made. But what it actually sounds like is a very forced collab that brings the worst out of each artist. As catchy as BLXST melodies are, his formula is starting to get stale. The melodies themselves are recycled at this point and we know he can dig deeper than he’s going here, telling us he’ll go to war for his girl and that he’s got more to prove to her. And then Snoop comes in to try out a version of a melodic BLXST flow and it takes him out of what makes him such an incredible artist in the first place – that he never feels like he’s capitulating to someone else’s style.

Big Sad and the Baby Stone Gorillas have such good chemistry. Sad jumping in between the guys’ verses makes each individual guy’s voice pop in a different way. EKilla sounds energetic, Top5ivee is reflective, 5Much is more melodic than usual, and P4K’s barred out, rapping about busting down soup spreads in county.

Spinabenz – Bad A$$ Day – I’m still having trouble pinning down exactly what it is that makes Spinabenz sound special, but he’s got it

DB.Boutabag – Go Off Remix – I have a feeling that the “Go Off” beat is about to be manhandled by a slew of talented rappers over the next few months

Snoop Dogg Recalls Working With Tupac: ”It Was More About Fun Than Work”

Here’s How Hip Hop Is Celebrating 420