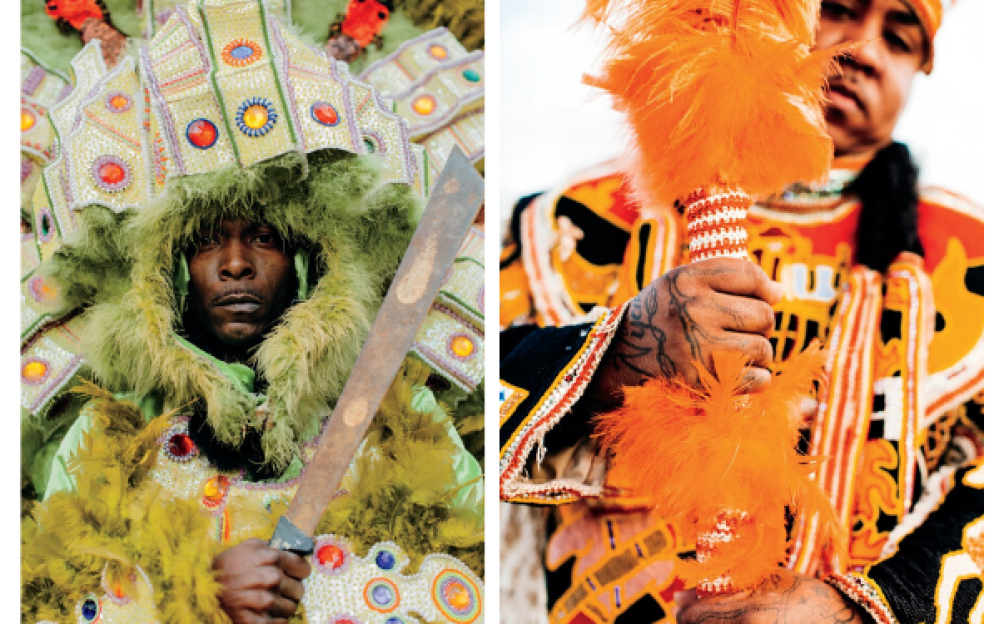 The Rap-Up is the only weekly round-up of the best rap songs that you absolutely need so support real, independent rap journalism by subscribing to Passion of the Weiss on Patreon.

The major key slips into the sands of a Miami beach. The Snapchat odysseys live in YouTube compilations. Khaled Khaled is 45. His virality over the last half decade betrays the fact that he’s gotten even lazier with his music. What’s his best song from that stretch? “Wild Thoughts” is seared into my brain after hearing it nonstop at a summer job, but it’s not good. His last great one, to my ears, was 2015’s “Hold You Down,” and it worked specifically because Khaled didn’t waste his talent. Khaled took a roster of R&B stars and made a great R&B song. Unfortunately, ever since then he’s dropped overwrought clunker after clunker. Even the better tracks like Drake’s “For Free” feel like tableside scraps for the pet dog or annoying motorboat partner.

But if the last few years of Khaled have been the kind of lackluster you can simply ignore, then Khaled Khaled is a genuine abomination because it seeks to distinguish itself. The way Khaled does this is by retrofitting memorable rap samples with the tinniest production and the least interested rapping performances from stars I’ve heard since probably the last Khaled album. It’s almost like he’s encouraging people to shit on this. He got A Boogie and Big Sean on the “Long Kiss Goodnight” sample and Diddy inexplicably rants at the end for a minute and a half. He threw H.E.R. and Migos on a Shawty Lo sample. He got fucking JUSTIN TIMBERLAKE on “All That I Got Is You.” Even the highly-anticipated Nas and Jay-Z track is basically a Clubhouse tech bro conversation set to a beat, complete with crypto talk and intermittent fasting. I would say Khaled’s done it again, but this is a new low. This makes “I’m On One” sound like “C.R.E.A.M.” This album makes me want to don a backpack, retreat to a mountaintop and listen to Mach-Hommy CDs. Maybe I’ll find a key or two along the way.

2016 in rap years is ancient history. Five years was enough time for Sybyr to touch down, shock the underground, disappear, reappear, become a lodestar for a new generation, then recede into the shadows. The Maryland rapper-producer did it all with his collective Anti-World, a group of studio freaks that specialize in turning beats into small fires, melding rap with every genre in the dictionary and waxing on the grit and grind of life as it happens to them. They continue to go tragically unnoticed by the mainstream, but in a way, that’s good: Sybyr has never had to deal with any of the bullshit that comes with a major label. You can tell by the music, which refuses to be tied down. Some of his songs probe at the art of rapping. Others are about feeling like a demon, looking for a job and seeking meaning in a dystopia. All of them are about us. “The Mill” could’ve been recorded at any point in the last five years but it makes the most sense right now. Sybyr croaks about all the creatures lurking and spirits chattering that make it hard for him to push out new artistic ideas. If this song’s haunted pop direction is any indication, he still has plenty of them.

79rs Gang parlays in a vital streak of Mardi Gras Indian music, a sound that’s communal to the core and blends local melodies, percussion and chants with rap styles. The duo of Jermaine Bossier and Romeo Bougere are Big Chiefs of the 7th Ward Creole Hunters and the 9th Ward Hunters, respectively, traditional rivals that set aside their differences to collaborate. It’s a blessing that they did; the music that’s come out of their partnership has been immersive, intricately textured and deeply aspirational. It’s all low, hypnotic voices, brass and beeps bursting through the drip of drums. Some of it is breathtaking. “Brand New Day,” off their 2020 album Expect The Unexpected, just got a video that showcases the vibrant presence of Native American culture in predominantly black neighborhoods in New Orleans. Like most of their music, it isn’t really a rap song, but it brings the communal soul and energy I want out of the best ones.

Surf Gang samples whatever the hell they want. The New York collective flips everything from FuseTV pop-punk classics to the go-go-inspired drums of Amerie’s “1 Thing” to… Guilty Gear soundbites? I can’t lie—Moh Baretta’s #Thisisnotadrillx2 reminded me that it’s time for me to start looking for a PS5 so I can cop the next Guilty Gear game and lab out some combos. You can tell that the Surf Gang folks are sampling all the stuff they do out of love—they love sneaking in references that make you perk your ears up so you won’t miss the next one. You’ll hear the character lock-in SFX on one song, and the round announcer on another. The aptly-titled “Badguy Sol” is one of the best tracks on the entire tape, with its haunting loop and Moh Baretta’s adlibs filling in every possible bit of dead air. “These Gucci boots on me cost 12 hundred/They so ugly I ain’t pay 12 hundred,” he brags about a pair of boots that I’m not sure he even likes.

Sandwiched between flips of Drake and the Neighborhood is “Gold Heart, Silver Soul,” which refits the Dragon Tales theme with racing snares and bouncing 808s. It’s a sample you can’t help but laugh about as you slowly realize what it is. It’s refreshing to hear someone dig into a different bag for once. Even if he doesn’t rap about them, you can still get a good feel for what some of Moh Baretta’s favorite things are: Guilty Gear, Kanye West, and the shows he grew up on as a child.

Everyone and their cousin is going to hop on an overproduced rap-rock beat in the next couple years. Lil Peep laid the groundwork, Juice WRLD and Trippie Redd proved it could go pop, and now it’s trickling through the rest of the rap mainstream. The new NoCap is a good example of why not everyone has to do the same thing. It bears his trademark writing, but the rock switchup clashes with his typically slow, meandering melodies. It’s a shame because he proves with every clever and desperate bar why he’s one of the best out: “Something be telling me I made it barely, so I went brown mink coat.”

It’s honestly delightful that some rapper yelling that he is the Slitherman over every beat that lands in his inbox is getting some attention. Rap music is in a place where the absolute weirdest, funniest shit will attract an audience if it reaches their ears. Someone like Rx Nephew is a jolt in the churn of new music–suddenly the most exciting thing you heard this week isn’t track 17 on that deluxe album, but some random Twitter snippet of Neph questioning organized religion.

It also helps that Nephew is extremely good at what he does. For how unhinged he is on “Early Age Death,” he brings godly, Lil B-level comedic timing to every uncalled-for death threat, every Pac and Biggie diss, every YouTube, Distrokid and stimulus check going to the purchase of crack. The beat is a fever dream that evokes data leaks and Bada Bing dancers. It sounds like something Sway would try to throw Papoose off with in a Five Fingers Of Death. It makes Rx Nephew “feel like a terrorist.” It also seems to have sent Nephew into a DoodleBob rampage, one of his most delirious tirades yet.

50 Cent Returns To Roasting His Ex-Girlfriend –

Visionaries Prep 1st Album In 14 Years With ‘All Along’ Video

“Once My Time is Up, I Want Champagne Spilling”: An Interview With Archibald Slim on His New Album ‘Worldly Ways’