New York, NY – Most rappers come into the Hip Hop scene to chase all the accolades that come with being a popular act. They do what they can to get those plays on streaming platforms and likes on social media just to be the hottest thing trending, even if it means sacrificing who they are. In Quando Rondo‘s case, he could care less about all of that.

During a conversation with RealStreetRadio, Quando Rondo gave insight on his dislike towards media and how he’s more focused on the trenches than actually becoming a trending topic regardless of the recognition that comes with it.

“When you guys ask questions, I feel like we can’t give the 100 percent truth. They tell me to come in here, be myself and be real, but when I leave, they have a bad statement on me,” he reveals to RealStreetRadio. “Now when I come back and I don’t want to talk, you see why I don’t. You have to let me be me.”

Being himself is what Quando Rondo is all about. He doesn’t sugarcoat anything nor will he buy into any of the trends that consumes the lives of other artists. For the 21-year-old rapper, he is who he says he is and that’s a guy from the trenches.

“I want a number one record and a hit song, but at the same time, if I can’t get that shit doing rap or a song for the trenches, then fuck it,” he explains. “I’m not trying to chase or set any trend, I’m just trying to make it by doing my own thing.”

This mindset Quando Rondo has of doing his own thing comes from his hometown of Savannah, GA. He developed his brutal honesty and tough-as-nails persona from his dealings in the streets, but despite being for the trenches, he doesn’t feel there’s a connection to the culture these days because of the times we’re in.

When asked how the culture of Savannah contributed to his artistry, Quando Rondo downplayed the whole idea of culture saying it doesn’t even matter where you’re from because what’s trending is more important to people.

“I see how people in California hate the fact that Roddy Ricch doesn’t sound like a rapper from there. But at the same time, how can you be mad at him for using his talent and becoming who he is,” he continues. “You have the fans that love you but it’s like nowadays you have more fans that are fans of hating on you then a fan that loves what you do.” 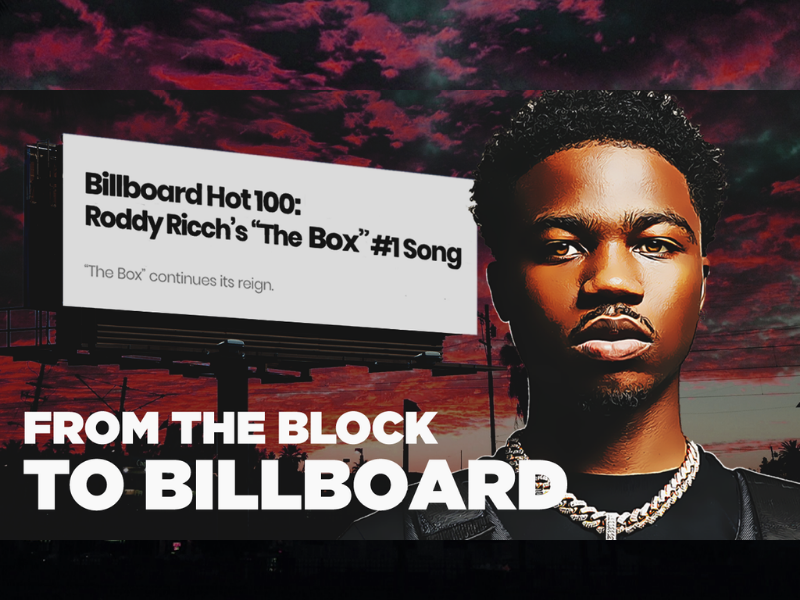 How Roddy Ricch Went From Compton To No. 1 On The Charts

As a young artist who’s still developing their presence and voice in the Hip Hop game, Quando Rondo is making it loud and clear he’s not here for the glitz and glamour or any type of love or hate he gets from fans. He is going to do things his way, regardless of the outcome or any consequences.

“I don’t give a fuck about no bullshit,” he says firmly. “I really don’t care who loves or hates me. Nobody has ever walked this earth that had 100 percent love so that shit really doesn’t mean much to me anymore.”

Check back with RealStreetRadio for more of our discussion with Quando Rondo coming soon.