The former cast of The Fresh Prince of Bel-Air recently reunited for the two-part series finale of Will Smith’s Snapchat show Will From Home.

Snapchat shared two clips from the reunion on YouTube, including one where Smith reveals Ribeiro convinced him to name his character in the show after himself.

“It was such a deep insight that you had,” Smith told Riberio. “You said, ‘Because people are going to call you that for the rest of your life!’”

In the second clip, Smith asked the cast how they navigated the public when people could only identify them based on their Fresh Prince characters. Jazzy Jeff said he got agitated when fans tried to do the special handshake he and Smith on the show.

“You would see in peoples’ eyes when they were about to sneak the handshake,” he explained. “And I would just grab their hand and hold it!”

The two-part finale broadcasts on Wednesday morning (April 29) and Thursday (April 30) at 6 a.m. EST on Snapchat’s Discover page. It will include a special tribute to the late James Avery who played Uncle Phil for all six seasons of the beloved ’90s sitcom. 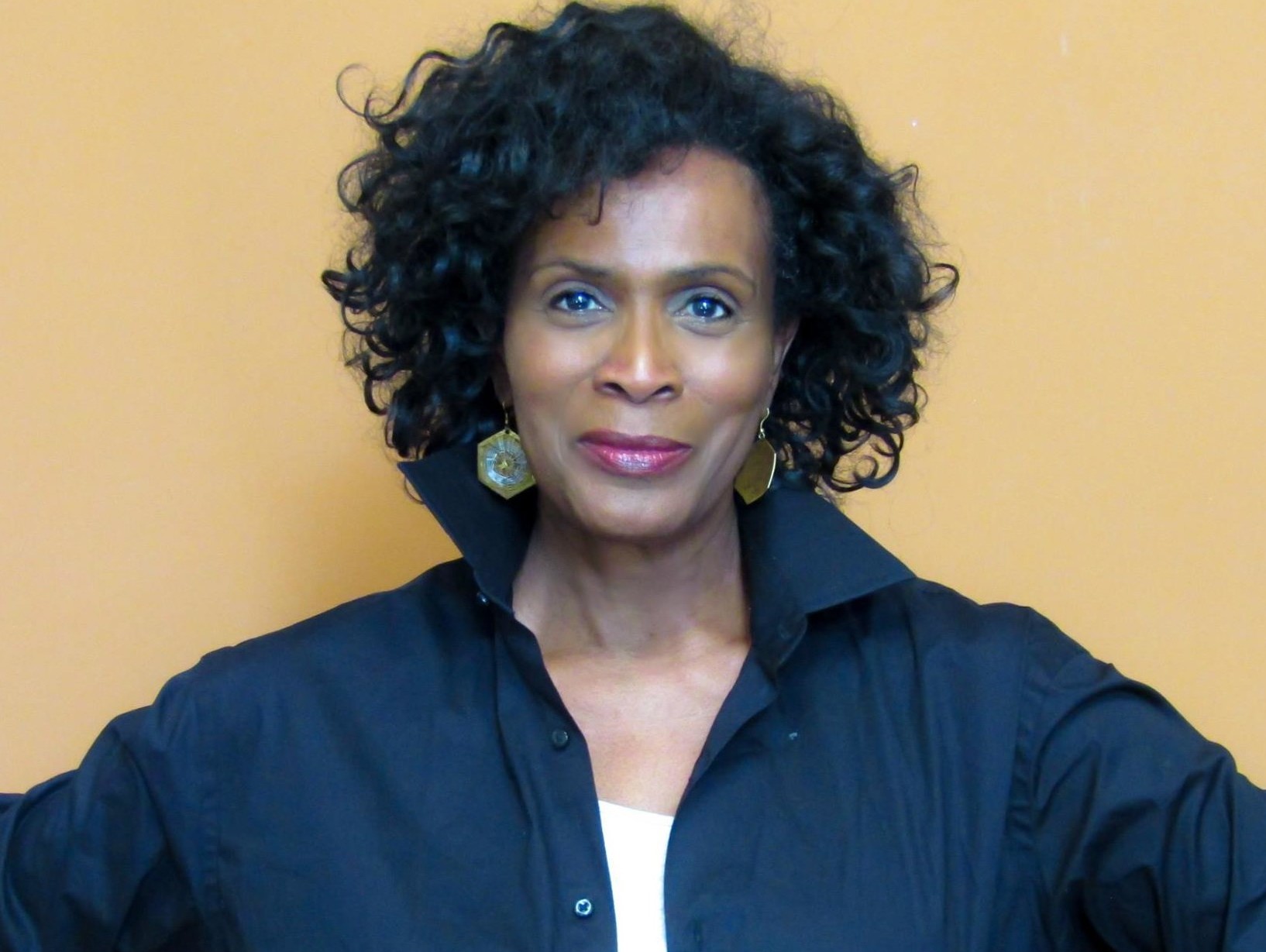 Janet Hubert, who played the original Aunt Viv, was unsurprisingly absent. In 2017, she went on a tirade against the cast after Riberio posted a reunion photo to his Instagram page.

“I know the media hoe Alphonso Ribero has posted his so called reunion photo,” Hubert wrote on Facebook.“Folks keep telling me about it. He was always the ass wipe for Will. There will never be a true reunion of the Fresh Prince. I have no interest in seeing any of these people on that kind of level.

“I am not offended in the least, by this photo… it was an event for Karen’s charity. It does however prompt me to take some meetings in Hollywood to pitch my memoir PERFECTION IS NOT A SITCOM MOM, and tell of the behind the scenes story before I leave this earth.”

The Bug Delivers a Cleansing Fire After a Traumatic Year

Rich The Kid Holds The Block Down In ‘No Loyalty’ Visual

Before Her #LHHATL Debut, Get Familiar With Jamaican Artist, Spice! On Spotify