50 Cent’s trolling knows no bounds. Now that Black Family Mafia kingpin Southwest T is out of prison, the television mogul has been coming after anyone who he believes owes Southwest T money, including Diddy, Irv Gotti and Jeezy.

On Thursday (May 14), the veteran rapper shared an old throwback photo of Southwest T to his Instagram account and said Gotti had reached out to the BFM member. At the same time, he insinuated the Murder Inc. co-founder was full of excuses.

“@irvgotti187 punk ass checked in, so he need to work out his payment plan,” he wrote in the caption. “talking about we in a pandemic. FT where the money. @bmfboss_swt_263.”

@irvgotti187 punk ass checked in, so he need to work out his payment plan.?talking about we in a pandemic. FT where the money. @bmfboss_swt_263 #bransoncognac

Earlier this week, Gotti denied owing Southwest T anything with an Instagram post while insisting 50 was nothing but a “clown.”

The meme read, “Everyone. Please stop Entertaining Clowns. I do not have any time and energy to Entertain clowns. Irv Gotti does not owe anyone a Penny. Happy to hear T is home. Hoping my nigga Meech comes home as well. Stop with the NONSENSE.” 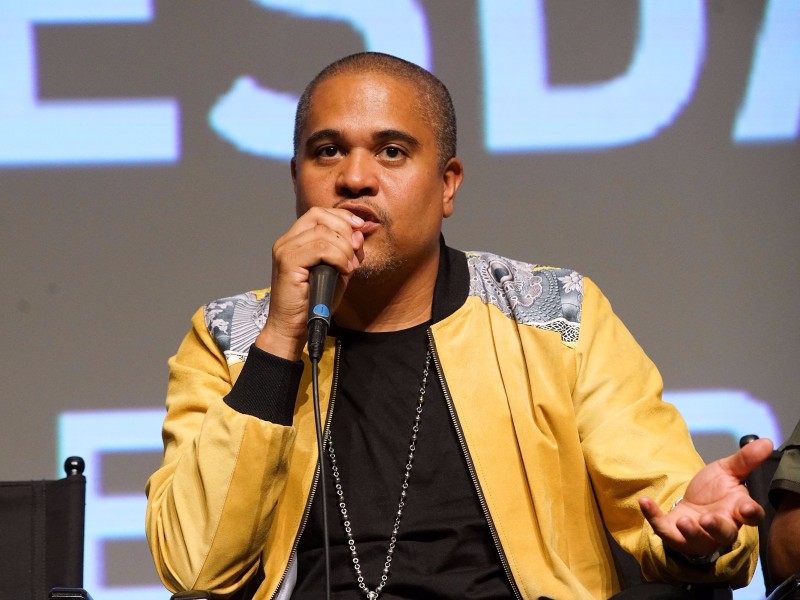 Irv Gotti Fires Back At 50 Cent: ‘Homie Is A Clown On My Dick’

Gotti elaborated in the caption, “Like i hate that I have to post this. But I just posted about my nigga Dre Passing and in my comments. Yall are saying bullshit. If y’all don’t know by now that homie is a clown and on my dick and will say or do anything for attention. I do not owe T or any man a penny. That’s not who I am. Me and T are cool. Let T say I owe him a penny or he gave me money. That will never happen.”

Southwest T was recently granted a compassion release from prison over coronavirus concerns, although his brother Big Meech remains behind bars where he’s serving a 30-year sentence for running a criminal enterprise.

Meanwhile, 50 is working on a television series about the Black Mafia Family for the Starz network.

The Bug Delivers a Cleansing Fire After a Traumatic Year

Lil Fame Reps For Sean Price In ‘Wait For It’ Video