Facebook Live – The Last Poets are often heralded as the “godfathers of Hip Hop.” Their politically charged brand of poetry served as inspiration for a bevy of notable artists such as Marvin Gaye, Parliament-Funkadelic, Kanye West, Nas, Common, Curtis Mayfield and Public Enemy.

On Tuesday (May 19), the Universal Hip Hop Museum and Video Music Box in association with the Seeds of The Last Poets Productions will host a virtual event titled “Bridging The Gap: An Evening of Conversation with the Last Poets,” honoring the 50th anniversary of the groundbreaking group’s self-titled debut.

Founding member Jalal Mansur Nuriddin — also known as the “Grandfather of Hip Hop” — died in June 2018 at the age of 74. 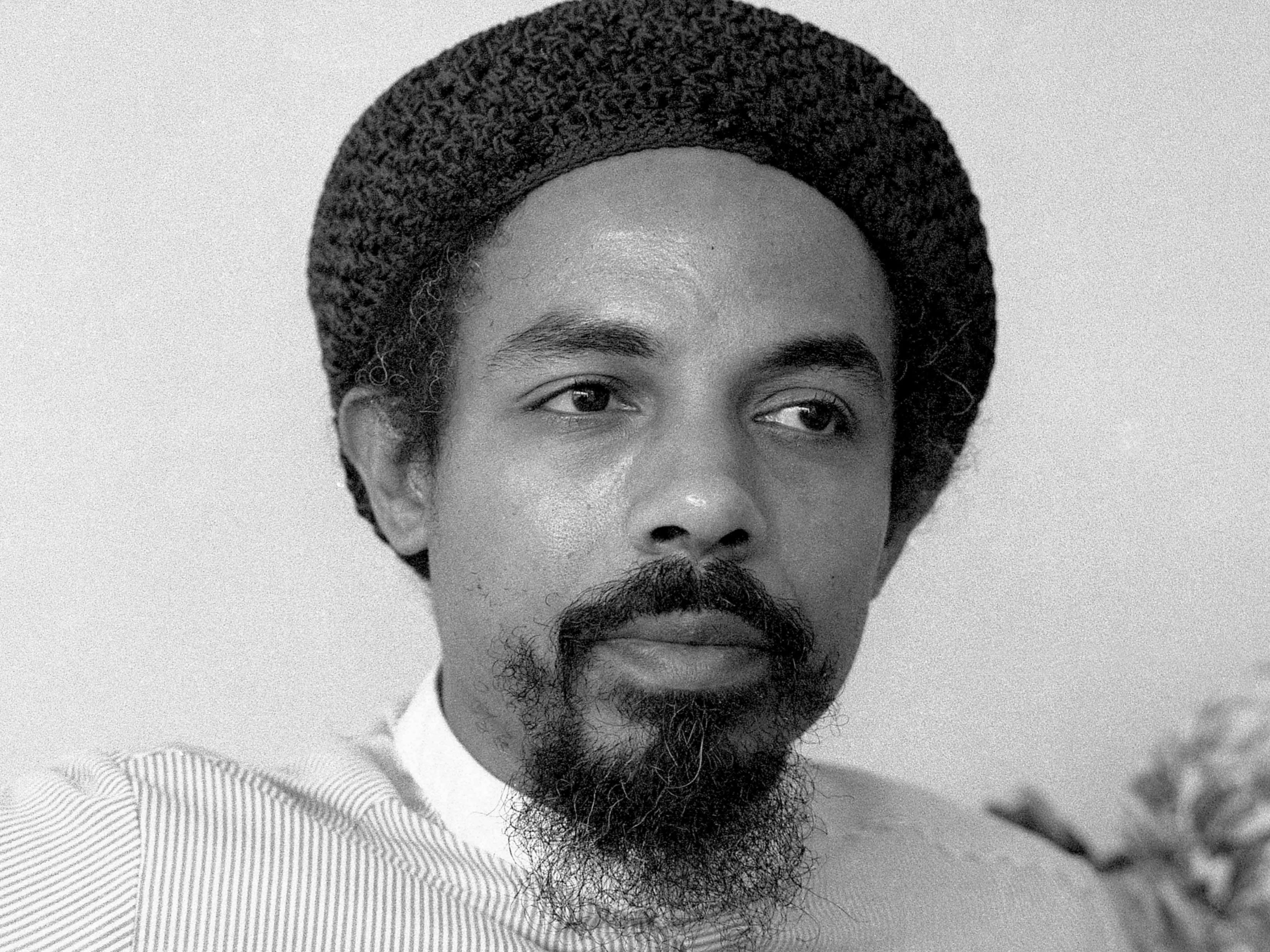 Established in 1968, The Last Poets have witnessed a resurgence in popularity beginning in the early 1990s, appearing alongside such acts as the Beastie Boys and A Tribe Called Quest and collaborating with Common on the Grammy Award-nominated track “The Corner” produced by Kanye.

The event kicks off at 7 p.m. EST and will be live streamed on Facebook.

Tyler The Creator Set for Another No. 1 Debut with ‘Call Me If You Get Lost’

Meek Mill Day Is Now A Thing In Houston

XXXTENTACION's Will Declares His Mother Will Run His Estate

An Excerpt from ‘DJ Screw: A Life in Slow Revolution,’ by Lance Scott Walker