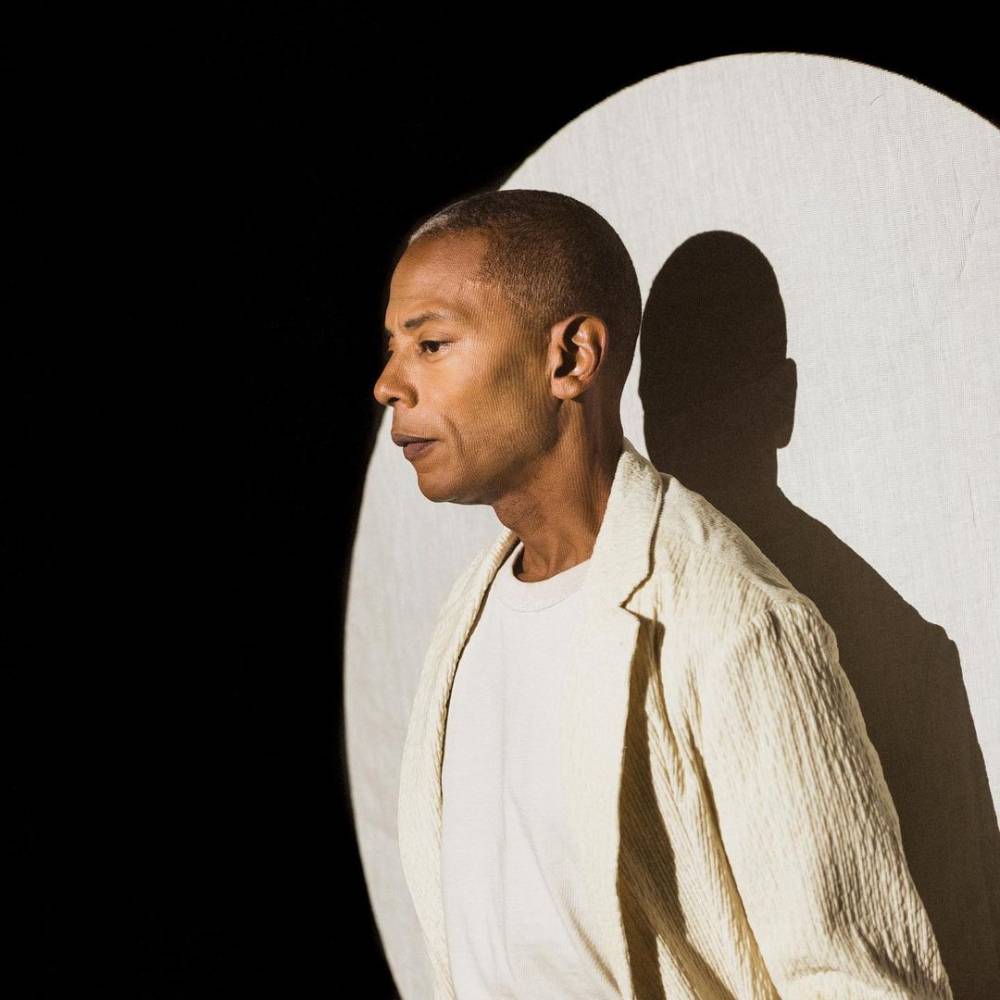 Michael McKinney is the resident expert on the greatest modern-day DJ sets.

Jeff Mills has built a career upon futurism. Since his debut on Detroit’s airwaves in the 1980s, he has played a pivotal role in bringing the sounds of techno to a worldwide audience, whether that’s in his early work alongside “Mad” Mike Banks and Robert Hood, his piles of solo LPs and Detroit-techno classics, or his more contemporary collaborations with Tony Allen and Jean-Phi Dary. No matter the venue, though, Mills sounds as though he is broadcasting from a distant future; it’s no coincidence that he was tapped to celebrate the 50th anniversary of the moon landing.

Mills’s latest two records showcase the breadth of his styles. The Override Switch, a collaboration with Rafael Leafar, a multi-instrumentalist steeped in jazz history, is a rich collection of simmering nu-jazz. Throughout, Mills and Leafar find the intersection between Coltrane and Kraftwerk, stitching together slow-and-low grooves and astral-plane acrobatics. Mind Power Mind Control is downright minimal by comparison: here, Mills focuses on elliptical rhythms, every drum laid just so, each synthesizer stretching towards infinity. The records sound almost nothing alike, but they are unified by their precision and clarity of vision, each a product of Mills’s decades-long devotion to his craft.

Prior to his performance at Primavera Sound LA, we got a chance to chat with Detroit dance-music legend via email, touching upon science fiction, the importance of collecting, and the urgency of creation.

Outside of musical ideas, what forms the core of your current practice? Are there any key philosophical or extramusical ideas that you aspire toward?

Jeff Mills: What motivates me most is the observation that a human life (even in good health) is short and that when it comes to creating, there should be a certain level of urgency to extract and transcribe the vision or idea to pass it along to others. Time, and the lack thereof, is what fuels the passion.

Throughout your career, you have shown an interest in possible futures—often, but not always, through science fiction. Where did that interest emerge from? Does it actively fuel your work now? If so, what does that process look like?

Jeff Mills: I assumed the interest came from growing up in a NASA/Apollo environment, watching all the activity around the tasks of sending people and other things into outer space. As a kid, I don’t remember being obsessively attracted to the subject, but maybe I assumed it was “normal,” especially when that interest was supported by collecting and reading comics and watching science fiction films. Searching for, collecting, and preserving things was a large part of my youth and it still affects my thought process.

Your latest solo record, Mind Power Mind Control, is centered around “the art of mental persuasion.” Would you be willing to elaborate upon what you mean by that? What fuels your interest in this idea?

Jeff Mills: Mind Power is the defense against Mind Control. It is focused upon strengthening the mind in order to be able to decipher and rationalize reality in the most confusing and chaotic times. The narrative of the album focuses on the industry of social media as an example and the way people have become consumed by the notion that “someone” might see, watch, or “follow” them. And for this, we are willing to forfeit our privacy and mental health. I chose this subject because of what we all are witnessing since the arrival of social media. The consequences of what happens when people become socially closer to one another.

Since your 2000 re-scoring of Fritz Lang’s Metropolis, you have worked on several other films, often looking towards vintage science fiction. What draws you towards cinema as a medium, musically or otherwise? Are there any films you look to for inspiration?

Jeff Mills: My connection to silent films came by coincidence from being initially interested in showing by example how techno music can be used for film soundtracks. Thereafter, the requests and invitations to score came more frequently, which led to working with classical orchestras and creating works with other musicians. There isn’t one particular film which I use as a model, but I do examine and study the work of many other artists in many other art forms to come up with new perspectives.

Since that scoring, much of your work seems to be implicitly posited upon cross-stylistic conversation: dance, film, “classical” and “dance” music. Does that read seem fair? What drives your interest in stylistic intersections?

Jeff Mills: As I previously mentioned, I learned a lot from knowing how to collect things – how to study and notice what is most special and unique about something. When I look at other art forms, I’m generally looking at how time and energy are being  distributed and used, but not necessarily how it’s being perceived by the viewer or audience. I want to study the artistic proposal, then turn to what I do to see how some of those same ideas could be applied. In the process, I usually stumble on something interesting.

Many of your recent collaborative records might come as a surprise for someone who knows you best for your work in the ‘90s. What draws you towards jazz, afrobeats, and improvisational music?

Jeff Mills: You might be correct and I think it’s because we tend to look at each other based on what we like to assume, not really on what the truth is. When I first came and played music in Europe, there was an assumption that what they heard at that time was what I’m only interested in. Even after knowing that I’m American, grew up in Detroit, and must have been greatly influenced by the city’s rich music heritage such as Motown, Soul, Blues and Jazz. Yet, I might have forgotten about all that in the way of Detroit techno. Punk and rock aren’t the primary influences of most, if not all Black American artists in the early era of dance music. It’s soul and Jazz.

When you are preparing a new project, how consciously do you consider the intended audience? Is the success of a live performance or jam session meaningfully different from the success of an in-studio record?

Jeff Mills: When beginning to create a project, the aspect of the audience is not very important. In fact, it is not important at all unless the audience participation is part of the concept. And this is not an easy thing to do because in the end, it’s for the people to experience. What I’m mostly trying to do is capture a moment, either in the studio or live performance. So, the line between a jam session and actual performance is very thin. Practice becomes the final presentation. Mistakes and mishaps included.

What are your plans for Primavera Sound LA?

Jeff Mills: I’m very conscious of the fact that I rarely play or present anything in the U.S., so I see this as an opportunity to display the things I’ve seen and developed along the way. After so many decades of watching the U.S. music market, I’m convinced that certain forms of dance Music, for one reason or another, are not widely accepted herm. Even with the reality that some of the most important artists and music is still created in America, there is a reluctance to recognize it as much as outside the country. Knowing this, I can imagine that it’ll affect the DJ set in some way.