Trap Manny is calling Lil Tjay’s alleged bluff after the State Of Emergency rapper said he’d been to the Bronx looking for A Boogie Wit Da Hoodie. Video of his supposed venture to Highbridge surfaced online earlier this week.

“Come outside nigga,” Tjay says in the clip. “What the fuck you talkin ’bout nigga?”

#LilTjay done pulled up to #aboogie hood after all Drama Online ?? Thoughts? Gone TOO FAR? Or nah? @raphouse.tv

But Manny quickly replied to the video, claiming Tjay was in the safest place possible and nowhere near Highbridge.

The drama between Highbridge The Label artists Don Q, Manny and A Boogie popped off on May 2 after Tjay dissed A Boogie in an Instagram post.

After allegedly flying out Rubi Rose for his birthday without paying for her return flight, Tjay shared a video clip to his account and wrote, “FUCK ALL THAT OTHER SHIT GOING ON RN SHIT IRRELEVANT. ONLY THING I KNOW IS IM SHUTTING THE STREETS DOWN FROM NOW ON IM THE KING OF NY !! ALL THAT OTHER NA NA NA SHIT ND SNITCH RAINBOW HAIR SHIT GOING ON IN MY CITY A DUBB! 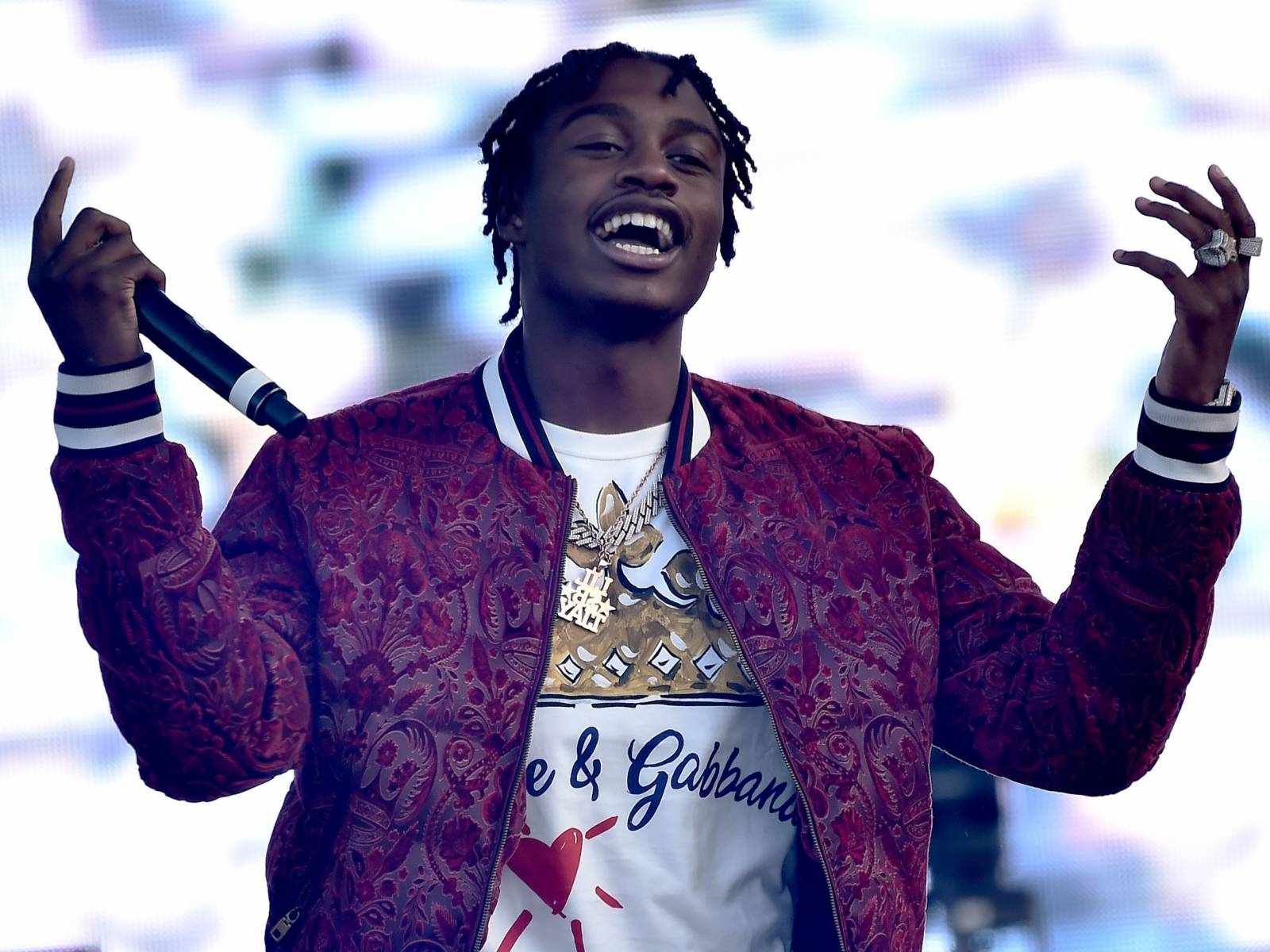 Consequently, Q, Manny and A Boogie fired back and an online beef waged on. On Monday (May 4), Tjay attempted to issue an apology for his behavior but was quickly shut down.

Tjay’s timing is particularly interesting considering State of Emergency drops on Friday (May 8).

The Visionaries To Release 1st Crew Album In 11 Years

You Definitely Shouldn’t Laugh At This… But You Will