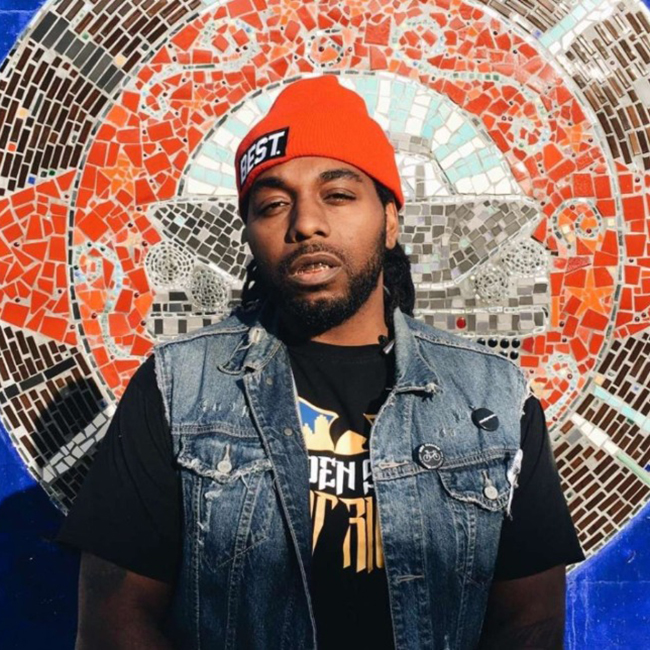 Somewhere out there, D’Andre Ball is arguing the case that Randy Moss was twice the receiver Jerry Rice ever was.

Last Sunday, the Bay Area hip-hop community mourned the loss of hyphy legend Traxamillion, who died after a battle with cancer. He was 42. Born Sultan Banks, San Jose’s Traxamillion emerged as a prominent Bay producer in 2005 upon the release of the single “Super Hyphy” by Keak Da Sneak.

When “Super Hyphy” was released, Keak was finally starting to emerge as a legitimate solo artist after the disbandment of the group 3x Krazy. In addition, the Bay Area was still reeling from the recent death of Mac Dre.

To listen to Keak and Mac Dre was to be fully immersed in the Bay Area. They supplied an on-the-ground view of what would come to be known as “hyphy culture”. The sideshows, thizz pills, and dancing all began to form a perfect formula, but until “Super Hyphy,” there wasn’t a song that captured the true essence of what was happening in a manner that non-Bay Area residents could understand. With its release, Traxamillion provided the official theme song and sound for the emerging movement that would help shed light on dozens of Bay Area rappers.

At the time Bay Area producers like Rick Rock still incorporated mobb and G-Funk elements into their music, but Traxamillion was purely focused on capturing the frantic energy of the Bay through 808 beats, kick drums, and sped up bass lines. His influence would later be seen through DJ Mustard on records like “R.I.P” by Jeezy and “I’m Different” by 2 Chainz.

In 2006, he released his influential debut album The Slap Addict with features coming from The Pack, Mistah F.A.B. and The Jacka, among others. His second album The Tech Boom, addressed Bay Area gentrification and the tech industry’s impact on his hometown of San Jose. His last album, Sirens, dropped in May. He gave Jacka one of his biggest hits in “Glamorous Lifestyle” (alongside Andre Nickatina), made a quintessential San Francisco anthem (literally called “San Francisco Anthem” and gave slaps to E-40 (and too many others to count)

In honor of a true pioneer, here’s a playlist of some of Traxamillion’s timeless records spanning from his hyphy beginnings to his more recent work.

DJ Khaled Bought Himself A $500K Rolls-Royce For Christmas

Diana Ross & Tame Impala Link on “Turn Up the Sunshine”