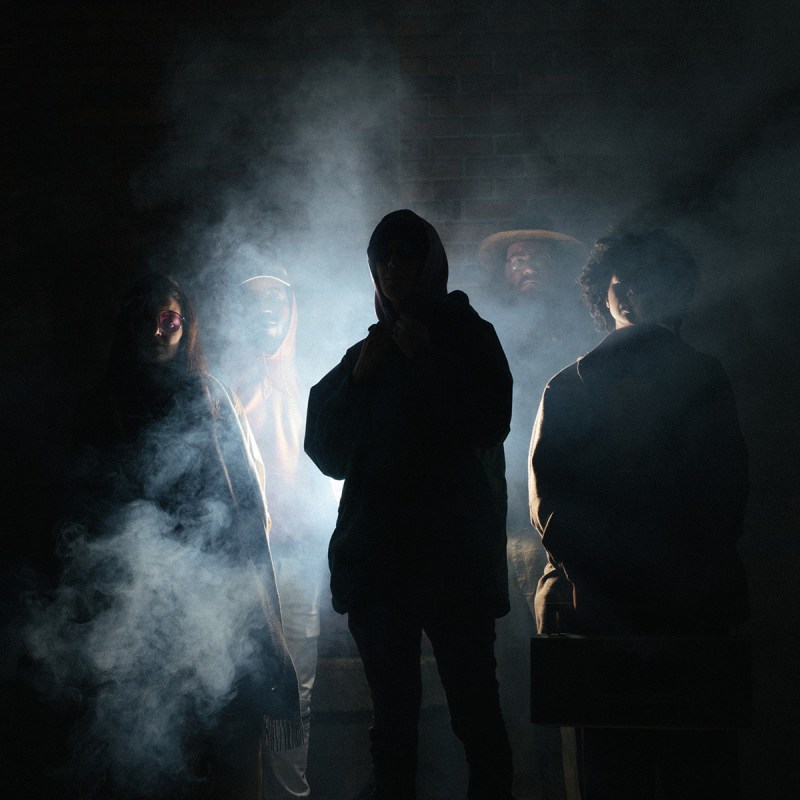 As the unpaid athletes of David-esque universities continue onward into this weekend’s Elite Eight, so too do our writers take on the Goliaths… of ad-riddled culture-based editorial publications. Please support truly independent journalism by subscribing to Passion of the Weiss on Patreon.

Will Schube dreams are filtered through 16mm film grain.

The Lasso has given us a bevy of new music in the past six months, and yet, I still find it impossible to categorize his production style into a neat genre. Imagine a kid bred on J Dilla, David Byrne, Albert Ayler, and LA electro-rap and you may begin to approximate what The Lasso has been churning out of late. I was unfamiliar with the producer from Detroit before he linked up with ELUCID as Small Bills, but I quickly dove deep into his discography after his otherworldly role on that collab LP. Don’t Play It Straight, the Small Bills LP works so well because ELUCID and Lasso box as much as they dance.

There’s a dazzling duality in the way E’s gruff, bull in a China shop delivery blends with the clever and obtuse beats from The Lasso. While The Lasso creates a curio, ELUCID forges metal with his teeth. The way they function on Don’t Play It Straight is such a one of a kind experience that it doesn’t lend a particularly strong insight into what each of these artists do as individuals. It’s a thrilling collaboration because it’s collaboration in the purest sense of the word. Egos wilter, ideas fuse, and The Lasso and ELUCID become Small Bills. The nom de plume is fitting. This is something else. So I approached The Lasso’s new LP, 2121, with a hefty dose of curiosity, not only because he was half the vision behind one of the best records of 2020, but because Don’t Play It Straight doesn’t show the seams where ELUCID ends and The Lasso begins. On 2121, his singular voice emerges.

On 2121, The Lasso is less of a producer than a bandleader, moving his players through his jagged, funky, rhythmic-heavy compositions. His group consists of female vocalists A. Billie Free and Rachele Eve, alongside saxophonist Jared Selner and cellist Jordan Hamilton. Seiner and the vocalists give the record its harmonic balance and emotional center, with the former blazing through The Lasso’s beats like an electric carver through a turkey.

The record plays with juke and trance-y electro music, like on “All Gone,” skipping along a rainbow of Molly dust and psilocybin capsules from outer space. Seiner moves from carrying the melody to tripping the fuck out, and while Selner is a tremendous player on this record, I’m officially calling for a collaborative album between The Lasso and Sam Gendel. Hamilton’s cello occasionally pops in to carry the saxophone’s shadow, swirling into the chaos with unchecked joy. Even when The Lasso takes his band into dark corners, the rave lights still flash, the Soul Train keeps chugging.

Fat Tony appears on “The Abyss,” one of many willing and able collaborators on the record. He channels his best early-’80s bars, practically inviting a group dance-along to his chorus. “They say a change gonna come/If it don’t we still writing every wrong.” Exclamation points are corny, but that bar is capped with a big fucking shout. 2121 isn’t a beat record. In that sense, it doesn’t give any particular insight into what The Lasso may look like with a single rapper not named ELUCID, other than that it’s bound to look extremely good. Hoping for some sort of revelatory defining sound from 2121 actually does The Lasso a grave disservice. His music hinges on a chameleonic ability to throw the kitchen sink at whoever he’s working with, and have that person dance around the rummage. You may step on a chunk of countertop, but at least you can heal in the Boogie Wonderland.

Redman Teams With Jayceeoh For 1000Volts EP "Power Up"