New York, NY – About one week before the COVID-19 pandemic exploded, beloved Hip Hop artist Black Thought sat down with comedian and former Daily Show correspondent Wyatt Cenac to not only talk about their respective new projects, but to bridge the conversational divide between filmmakers, musicians, and other creative types across various genres.

For Talkhouse CEO Ian Wheeler — who also heads up the indie label Partisan Records — the goal of the Talkhouse project was to do just that. “About seven years ago, I began to feel like there just wasn’t an equitable media landscape for artists. And so we started Talkhouse,” he told RealStreetRadio exclusively.

Billing itself as a “media company and outlet for musicians,” Talkhouse prides itself on linking musicians with actors, writers, and other thought leaders across different creative outlets. In addition to their eponymous podcast, Talkhouse offers live events (that are, unfortunately, now on hold due to the pandemic) where audiences can engage in authentic conversation with some of their favorite artists, be they in Hip Hop or otherwise. 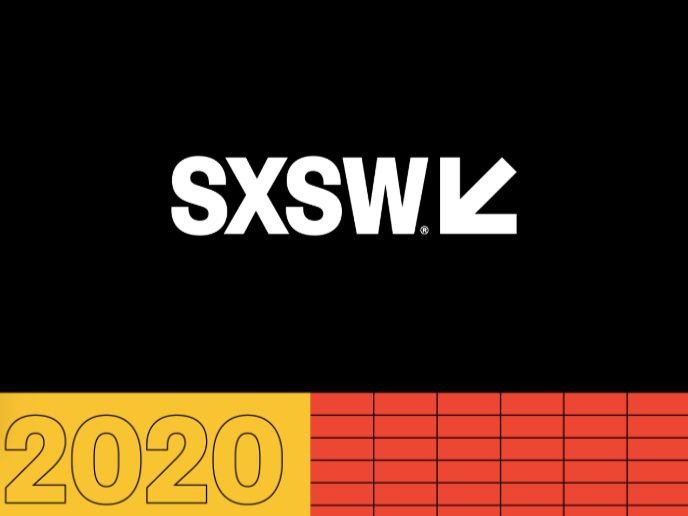 SXSW Canceled For 1st Time In 34 Years Over Coronavirus

“We call it a first-person media outlet,” Wheeler explains. “All the content is created by musicians, actors, and filmmakers. The idea is to put some of that editorial power back in the artists’ hands and letting them write personal essays, as far as what’s important to them. And then, they also write about each other’s work. Why can’t there just be a place online where musicians write about each other’s work with the understanding of what goes into making an album or actually having a career dedicated to creating art?” Wheeler said.

?️NEW Talkhouse Podcast?️ Catch up with @wyattcenac and @blackthought of @theroots, recorded live at @onairfest Their talk covers a myriad of stories including: Tarik winning his 4th grade talent show with Beanie Sigel, Wyatt’s disastrous gig hosting a CMJ hip-hop show, and the awful time when Tarik forgot the lyrics to the #JayZ song he was performing – as part of a tribute to Hov himself! Link in the bio

It’s an idea that seems to go over well with many “woke” Hip Hop artists, in particular — in addition to Black Thought, Dev Hynes (a.k.a. Blood Orange) spoke with singer-songwriter Beverly Glenn-Copeland for the Talkhouse podcast, and the legendary Chuck D of Public Enemy has also participated in the live project (where he spoke with former Rage Against The Machine guitar virtuoso Tom Morello). Wheeler said that these sorts of combinations and collaborations have also led to the creation of essays, poems, and yes, even exclusive tracks.

What’s more, Wheeler said that all of the artists who participate in the Talkhouse project are paid, directly, by Talkhouse, and this has proved vital in a coronavirus-infected world, where artists’ touring income has now been decimated due to travel restrictions and social distancing rules.

[email protected] aka. Blood Orange opens up about how he views music like "breathing" ??? Podcast link in the bio

But, Wheeler said, he believes that the Hip Hop industry will eventually shift to a model where streaming concerts and head-to-head battles will, eventually, shift to a for-profit model. “That’s kind of a larger problem the music industry needs to address right now: we need to get all the fans comfortable with paying for live streams,” he said. “Over the last month, there’ve been some phenomenal events. I think the event with RZA and DJ Premier was phenomenal and I think, what? Something like half a million people tuned in to that. But personally, in my opinion, those sorts of things, they should be paid opportunities, for a very small fee.”

Whether we, as a nation, will ever have live events again — some experts are predicting not to see any sorts of concerts, or live gatherings, until at least Fall of 2021 — Wheeler believes that the Hip Hop community, as a whole, is in a better position to profit off of this situation than most.

“I think whatever we all can do collectively to make those moments happen, it’ll help. This is going to be a pretty long and tough process, so I’ve been trying to create those moments and those moments need to be aware of the time we’re living in,” he said. “In this situation, I think the Hip Hop community is doing the best of all the music communities at the moment.”

Kylie Jenner Shows Off Travis Scott's Mini-Me Doing The Most –

#WCW: Nathalie Emmanuel’s Natural Girl Curls Will Give You Life