Los Angeles, CA – Rich The Kid isn’t catching a break in a lawsuit regarding back rent for a Los Angeles mansion. According to documents obtained by Bossip, a judge has issued a default ruling against him in a case alleging he owes $323,214 to a landlord.

The Rich Forever Music founder was originally sued over a year ago after being accused of skipping out on rent for a Hollywood Hills mansion in December 2018. Haikuhe Chichyan, Rich’s landlord, claimed the Republic Records artist owed him $32,376 but was also seeking “special damages” in the case.

Rich never responded to the lawsuit, which led to a default judgment in the landlord’s favor on May 22. In response to Bossip’s story, Rich claimed he wasn’t even aware of the case against him but noted both sides were scheduled to be in court in July. 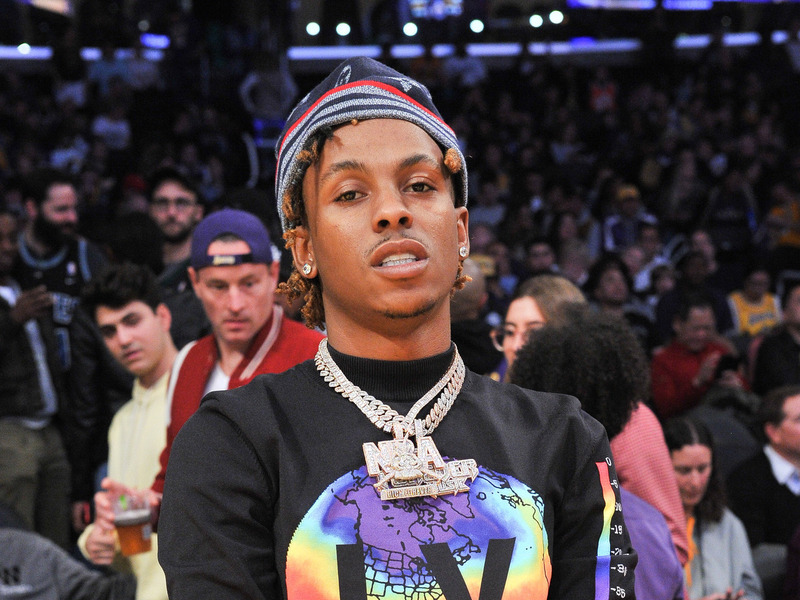 The judge is expected to decide how much Rich will pay the landlord at the next hearing. The default judgment didn’t come with any terms on the money, yet Chichyan is seeking six figures.

Rich’s back rent troubles are moving closer to a resolution, but they’re not the only money issues on his plate. Earlier this month, Beverly Hills jeweler Peter Marco filed a suit against the platinum-selling rapper for allegedly not paying for $234,800 worth of jewelry. Rich’s former management is also suing him for $3.5 million.

In total, Rich has alleged debts of well over $4 million.

Young Buck Is Out Of Jail & Talking About 50 Cent: ‘I Don’t Owe G-Unit A Quarter’