Harris County, TX – Megan Thee Stallion’s issues with her label quickly went from social media to a Texas courtroom. Hot Girl Meg has reportedly sued 1501 Certified Entertainment after calling out the imprint for blocking her from dropping new songs.

According to TMZ, a Harris County judge has granted Megan a temporary restraining order that will allow her to release music as she planned on Friday (March 6).

During an Instagram livestream on Sunday (March 1), the Roc Nation-managed artist publicly revealed 1501 was stopping her from putting out any music after she attempted to renegotiate her contract. 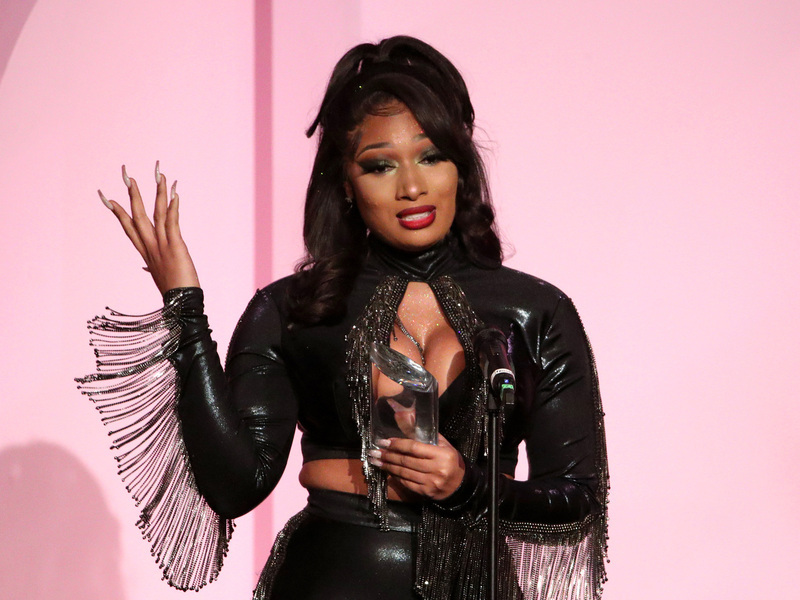 “We are very happy the Court granted our TRO and thrilled that the world should be able to now hear Megan’s new music on March 6. We will now proceed with the other claims set forth in the [lawsuit],” Megan’s attorney Richard Busch told TMZ.

Megan’s lawsuit airs out some of the details of her contract with 1501, which was founded by former MLB player Carl Crawford.

The suit reveals she received a $10,000 advance for a contract that gives the label 60 percent of her recording income. She also says her 40 percent has to cover costs for engineering, mixing and collaboration fees.

Megan’s contract allegedly demands all money from her touring and live performances be paid directly to 1501 as well. The label is supposed to provide her with proper accounting of what she’s owed, but she has accused 1501 of giving her incomplete information that’s “purposefully and deceptively vague.”

At a time when loyalty is at an all time low it’s nice to be link with @jprincerespect who is steady teaching me how to move in this cutthroat industry ? And I know that terrifies some especially the ones who double cross me✊??? #Paybacksabitch #1501 #mobties

Megan has accused her label boss of using Prince’s reputation to intimidate others in the music industry. She specifically cites one example in which Crawford allegedly pressured a producer to provide beats by using the Rap-A-Lot founder’s name.

“Prince is notorious in the industry for strong-armed intimidation tactics, and the comment was taken as a physical threat of harm,” the suit states.

Megan is suing Crawford and 1501 for $1 million in damages. Although his name is mentioned in the suit, Prince isn’t listed as a defendant.

Bad Brains Legend H.R. Did A Punk Song With Vic Mensa & It Rips