New York, NY – The 2nd U.S. Circuit Court of Appeals has reportedly agreed James “Jimmy Henchman” Rosemond’s murder-for-hire conviction should stand. According to Billboard, the decision was handed down on Friday (May 1).

Rosemond was convicted of ordering the 2009 hit on 50 Cent’s friend and G-Unit affiliate Lodi Mack. Rosemond’s attorney argued witnesses who testified against him were simply attempting to reduce their own sentences.

Mack was killed in September 2009 following a violent feud between G-Unit and The Game, who was managed by Rosemond at the time. The murder is believed to be the result of a 2007 incident involving Henchman’s then-teenage son who was assaulted by Tony Yayo and Mack in New York City. Both men were convicted — Mack received jail time and Yayo got community service.

Rosemond was ultimately accused of commissioning Mack’s murder. After not one but two mistrials, he was convicted for the murder-for-hire in 2014 and given a life sentence plus 20 years for the crime but had the conviction overturned in November 2016. He was once again convicted in 2017. 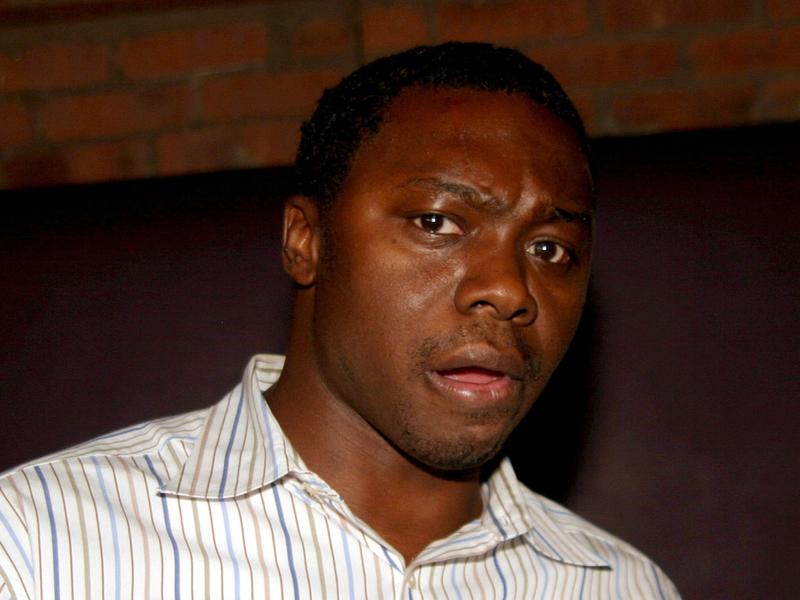 Consequently, he was sentenced to two life sentences in 2018. As indicated by the recent decision, it appears Rosemond will likely spend the rest of his life behind bars. He was already serving two life sentences for separate drug and gun convictions.