Toronto, Canada – Drake is reportedly holed up in his Toronto mansion out of fear he was exposed to the coronavirus following a night on the town with Kevin Durant. The Brooklyn Nets power forward announced he tested positive for COVID-19 on Tuesday (March 17).

According to Page Six, Drake and Durant hung out at the West Hollywood hotspot Nice Guy eight days ago, which the 6 God documented on Instagram.

“life is a race and the grim reaper catches up,” he wrote in the caption. “til then glasses up.”

So far, four members of the Brooklyn Nets have tested positive for COVID-19.

“All four players are presently isolated and under the care of team physicians,” the team said. “The organization is currently notifying anyone who has had known contact with the players, including recent opponents, and is working closely with state and local health authorities on reporting.

“All players and members of the Nets travel party are being asked to remain isolated, closely monitor their health and maintain constant communication with team medical staff. The health of our players and staff is of the highest priority to the organization and the team is doing everything within its power to ensure that those affected receive the best care possible.” 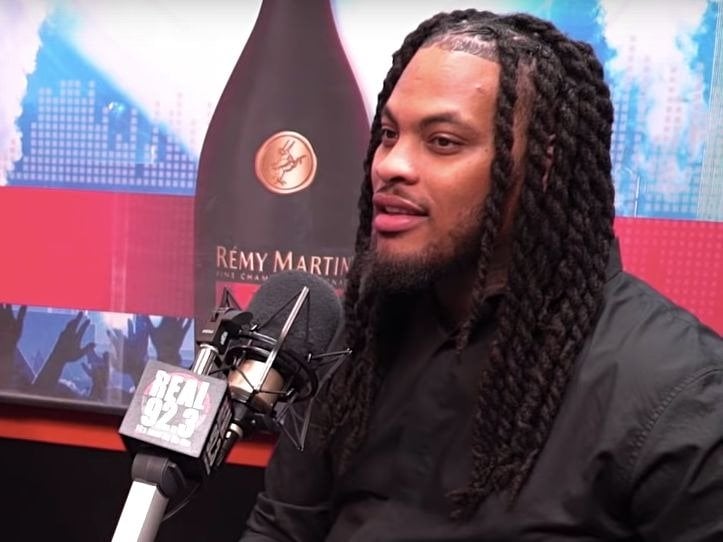 Canadian Prime Minster Justin Trudeau closed Canada’s borders to foreigners apart from U.S. citizens earlier this week. On Wednesday (March 18), Donald Trump said the U.S. and Canada are attempting to come to an agreement, which will suspend non-essential travel between the two countries while sparing trade, so Drake might be self-quarantined for awhile — like the rest of the world.

The ‘Verzuz’ Battle Between Omarion and Mario Was Hilariously Chaotic