Common will be taking his talents to the small screen amid the quarantine.

The Chicago-bred rapper/actor will appear on the latest mini-episode of the Fraggle Rock: Rock On!, which is streaming for free on Apple TV+. And there are no worries about Common potentially exposing himself to COVID-19 on set either. All of the mini-episodes are being shot at home on iPhone 11s by each person involved with the show. 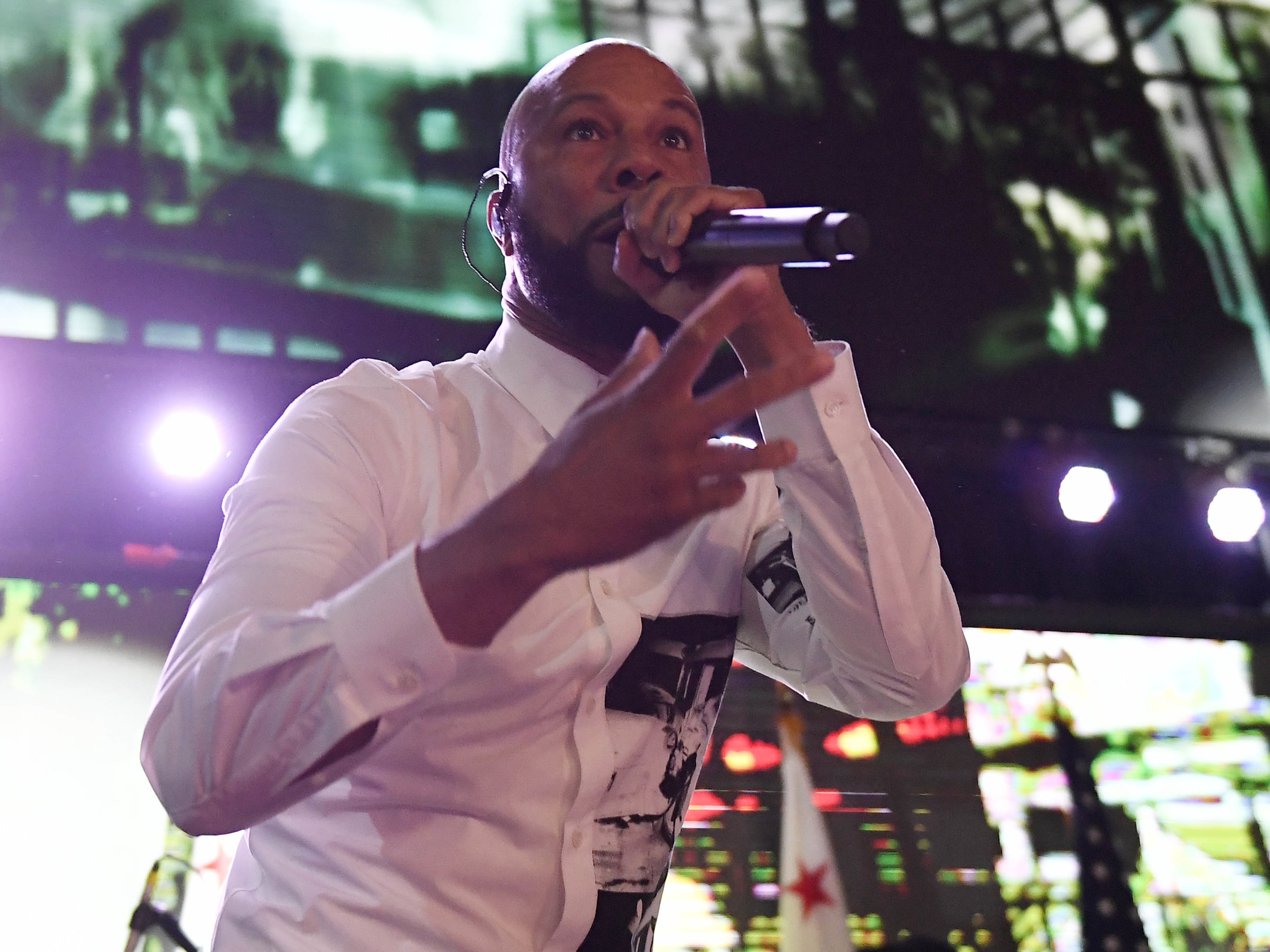 Before the coronavirus pandemic upended life around the world, Common got to show off his basketball skills at 2020 NBA All-Star Celebrity Game in February. The Oscar-winning artist was named the MVP with 10 points, five rebounds and five assists after playing against NBA players and fellow artists in his hometown.

“I just feel good being home in Chicago,” he said in a post-game interview. “I just wanted to represent for cats like Quentin Richardson [who also played] … Derrick Rose and all the ballers who come here — [like] Isiah Thomas.”

Watch his Celebrity All-Star Game highlights and MVP speech below.

British F**kery: Man Denied Access To Nightclub Because Of Turban

Queen Key Says 600 Breezy Got Her Pregnant With Triplets