Mexico – Footage of Chief Keef being placed in handcuffs by a U.S. Custom & Border Protection officer has surfaced. According to a post from DJ Akademiks, Keef was in Mexico when he was taken into custody, but details around the incident are scarce.

In the clip, the person filming passes a taco stand, “farmacia” [Spanish for pharmacy] and PEMEX gas station before he zooms in on several police cars. Then, the CBP officer places him in the handcuffs and walks away as another officer follows.

Why they handcuff #chiefkeef on Mexico.

Keef recently appeared on Lil Uzi Vert’s long-awaited Eternal Atake album as a producer and featured artist on the deluxe version of the project, Luv Vs The World 2. 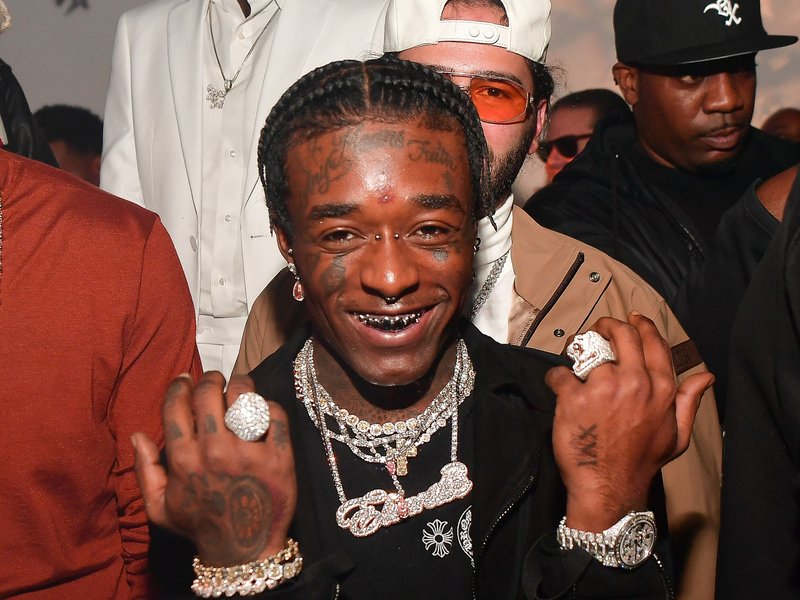 Check out Uzi and Keef’s “Bean (Kobe)” track below while the story continues to develop.