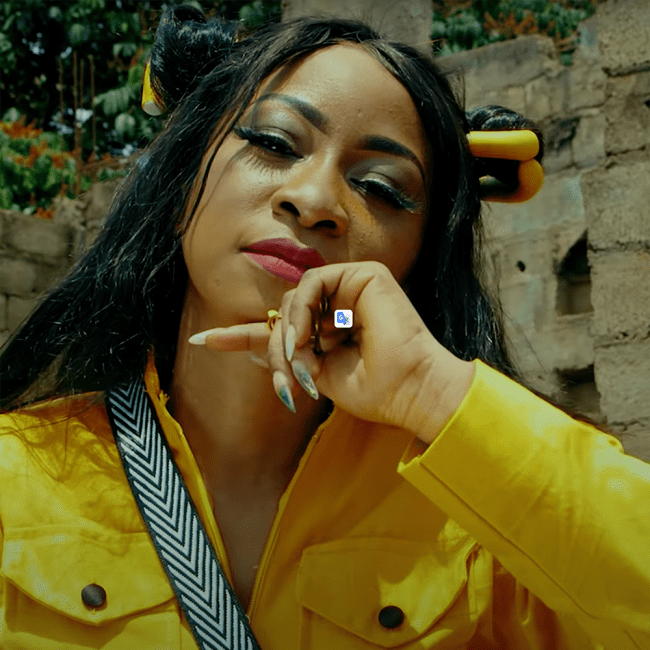 From Cameroon Prayer and religious devotion can be a frantic, ecstatic experience, and this joyful celebration of God’s victory over evil by Cameroonian Gospel star Sisi Baleba is proof of how Christian music doesn’t have to be any softer than its secular counterparts, and even enhances the experience when it goes as its hardest. Baleba’s flow swiftly dominates the relentless 4:3 polyrhythm, her authoritative, gold-solid voice rising above the proceedings with ease, and the synth work gives her all sorts of melodic references to complement her implacable pace.

From Gabon: Gabonese music sensation Emma’a has tremendous potential to become the new big name in Francophone Africa. With only her second major single, she’s quickly earning a devoted, continent-wide following, thanks in part to her velvety, r&b-inflected voice, but mainly to her innate ability to make productions automatically more sophisticated with only her extraordinary gifts as a melodist.

From Ivory Coast: Agato is part of the wave of young rappers trying to build on the drill décalé innovation that the scene has pioneered and stars like Safarel Obiang have perfected, but unlike several lesser exponents, he’s taking the mechanized aspect of drill drums as mere pieces in a de facto rhythmic ensemble where his malleable flow always plays the rhythmic lead.

From Ethiopia: The modern drums and production touches are put to great use in this melodic semi-rap piece by Blessed Kid, but it’s the way they operate in the traditional Amharic 6/8 rhythm and especially those lead masenqo riffs that truly make this tune stand out. Blessed Kid being really good with his pentatonics doesn’t hurt either.

From Ethiopia: This is one of those tracks that I like to put here because it really feels good. There is joy and fun all over the tune, and, despite its simple premise — bouncy, mid-to-fast-tempo afropop — there are a lot of cool little melodies and motifs coming in and out the mix.

From Angola: It’s really great that a young generation of singers and producers are stretching the limits of kizomba; there has always been a zouk influence which is foundational to their sound, but songs like “Arrepios” prove that these Angolan and Cape Verdean upstarts have open ears and can take a lot from alternative r&b and atmospheric pop. And boy, Soarito’s late-night croon sure sounds seductive.

From Rwanda: The Rwandans are going through a tremendous run when it comes to elegant, extremely well-produced afropop, proving that Afropop is not only Nigeria. “Joli” is syrupy, satisfying and very sophisticated, Kenny Sol bringing his melodic A- game and complementing that unbeatable synth work — listen to that blaring post-chorus lead.

From South Africa: This is a rule: When you see the name Cassper Nyovest in any bill, in any song, you stop what you’re doing and listen. It’s always a rewarding experience, and “Diamond Walk” is no exception, especially when you have Abidoza at the top of that bill, and DJ Sumbody joining the party. Classic amapiano done right.

From Kenya: Mavo on the Beat, one of Gengetone’s S-tier producers, feels like the perfect match to the sometimes challenging but unique voice of Stevo Simple Boy. His high-pitch wail is as attention-grabbing as his skill at packing a lot of rhythmic nuances in deceptively simple runs. And that wooden flute synth is just a slice of raw brilliance.

Migos’ Quavo & Offset Are Striking Out Looking For Groceries