Maybach Music Group’s Rick Ross is really in high demand these days. New reports claim a man found himself on the wrong side a Memphis Wingstop fast food restaurant counter in an attempt to get Yung Renzel’s attention.

Some local Wingstop customers have since weighed-in on the robbery.

Back in April, Ross promoted his love for Wingstop with a pic clubgoers waiting in line for some grub. 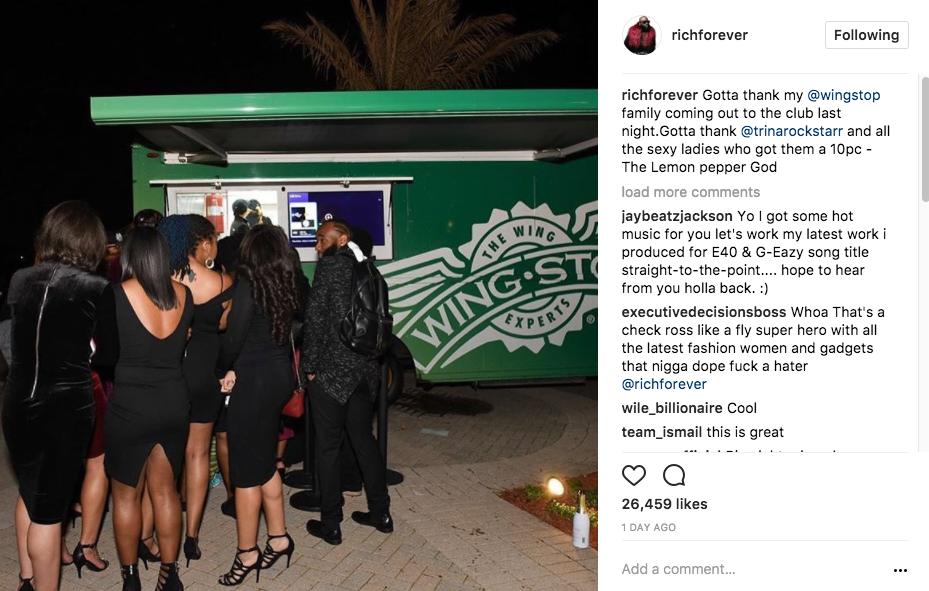 In early 2017, Rick Ross spoke on the success his Wingstop franchise. 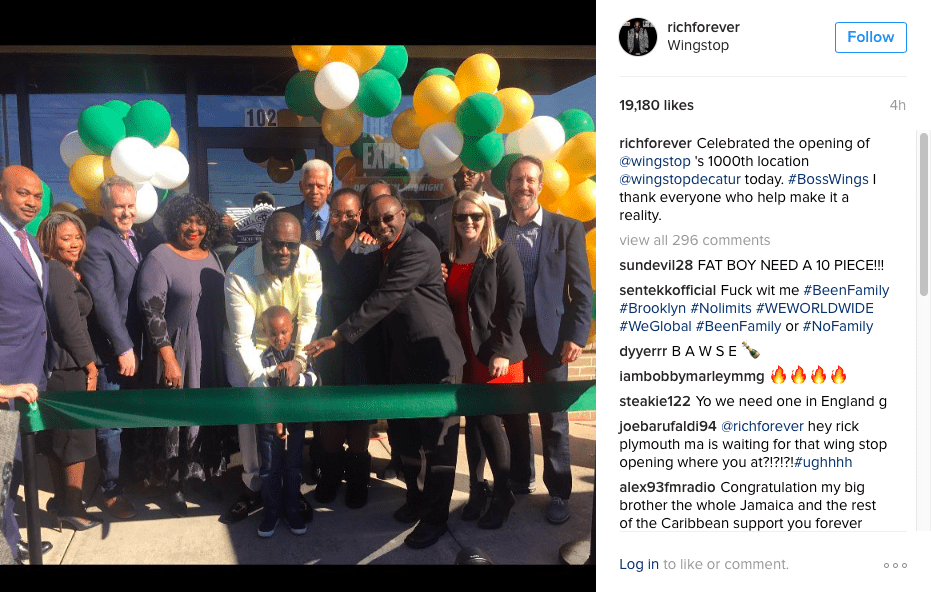 Nicki Minaj Admits She's In-Between Relationships: "I Don't Need A Man For A Job. I've Never Had To F**k For Beats" –

Rae Sremmurd's Swae Lee's Ex Does The Worst To His Cars: "N*ggas Wanna Lie But Tell You How Much They Care & Love You" –

Game Reveals How Bad Snow's Hitting His 45 Europe Tour: "No F**kin Joke But We Gone Get Thru It" –

Young Thug Pulls A Nicki Minaj, Throws Up His Own Cryptic Numeric Tweet –