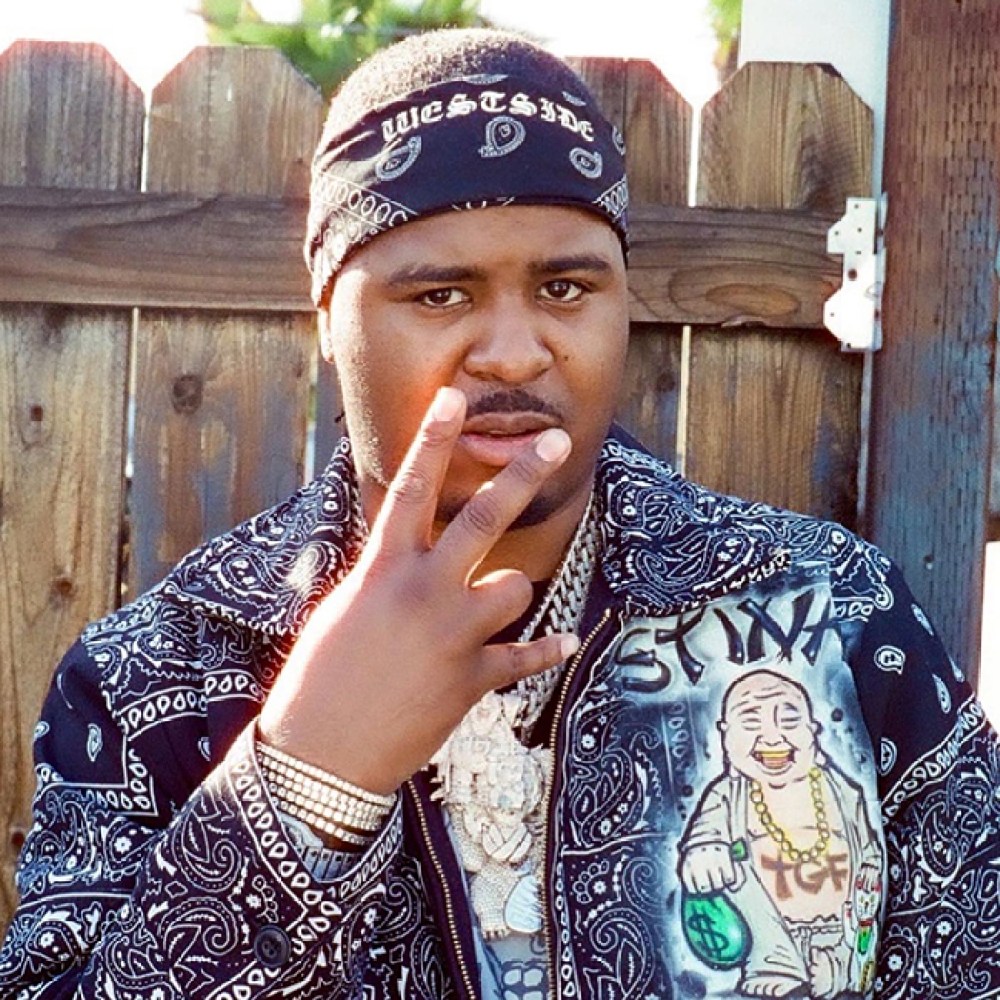 This ain’t Grand Theft Auto, though. Support our coverage of one of the West Coast’s greatest talents by subscribing to Passion of the Weiss on Patreon.

David Brake isn’t with the TikTok slander — he’s found some amazing artists on there. Ask him about it.

Drakeo the Ruler’s voice crackles at the start of “GTA VI.” There’s tension in the air as he sets the scene. He’s recording through a static-laden phone line at the Los Angeles Men’s County Jail, but Drakeo’s mind is elsewhere, driving through dimly lit streets in South L.A.

“You off serving three pills / The Glock by the steering wheel / You must think you Obama, huh?” he raps with a deadpan delivery. He’s using “you,” perhaps addressing the naive hustlers or those who take rap as truth. But as the phrase repeats, it begins to seem that Drakeo is speaking to himself.

JoogSZN’s production is spare and muted, as though a blanket rests over the speakers. Drums bounce off cement walls and linger. Drakeo’s voice sounds stripped of its usual punchiness and the edges are softer and hazy.

The structure of “GTA VI” is rigid and simple, but Drakeo’s songwriting is dexterous and playful. He stretches syllables and creates an echo effect of his raps, organically mimicking his signature adlibs by inserting mirroring rhymes at the back end of bars. He bounces “huh” off “Obama,” and “though” and “foe” off “Auto.” There’s a level of technical complexity happening just under the surface of the track, a particularly exceptional feat given the context of its recording. These sleights of hand are done with such an ease that often the listener doesn’t even notice.

Coded language has been a feature of rap since its earliest days. Jay-Z spoke on this art of distraction during a 2010 interview with NPR’s Terry Gross, referencing the need to “lead the listener down the wrong path if [they] were looking for that sort of thing.” Even still, the lyrical acrobatics Drakeo exhibits are unrivaled as the rapper bends language with ease.

Drakeo never pauses to let a punchline hit and he doesn’t draw attention to these moments of songwriting brilliance. The tone of Drakeo’s voice sounds lackadaisical and understated, but his use of language beams with unhindered charisma. These details and vulnerabilities are veiled and require an astute attention to detail. Those willing to put in the work will find a world unfold before them and those who are not are kept at bay.

An Oral History Of Zumbi From Those Who Knew Him Best