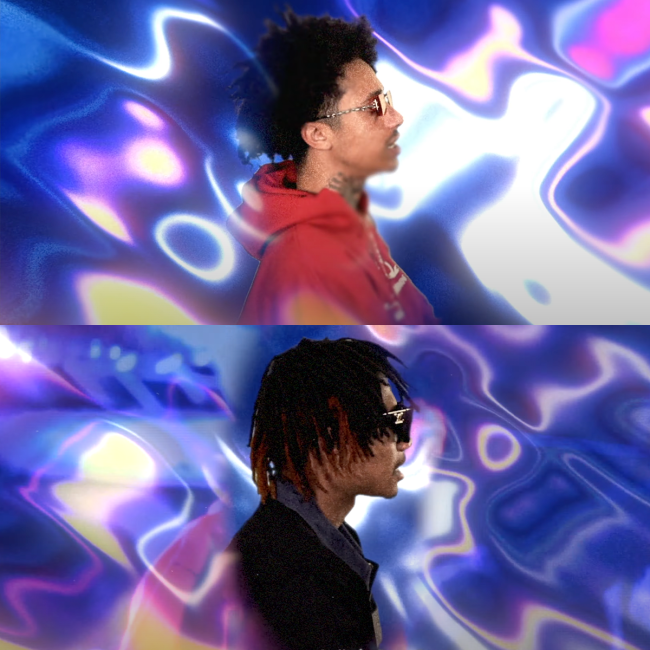 R&B purists complaining about the dearth of quality need to open their eyes and expand past the rigid limits of their tastes. Plenty of R&B-adjacent rap tracks have inherited the soul of the lost art, infusing the best elements to create new forms. In their latest attempt to prove that no production style is too foreign for their voices, Tony Shhnow and Zelooperz embark on a rap K-Ci & JoJo impression.

“Last Chance” drops the Atlanta-Detroit duo within the hazy confines of plugg music, powered by a romantic keyboard loop and pounding bassline. Zelooperz usually employs a pummeling flow and nasal register that sticks in your head and forces the listener to acknowledge each syllable. But here the Detroit rapper meanders along with the snaps and triangle pings, rapping “met her at target, gave her that coffee/sweet like coffee, need that often.” Sneaking a couple of languid musings of modern romanticism on the hook, his “damn” refrain almost acts as a production element itself.

Tony’s inclusion snaps the listener out of Zelooperz’s trance, ratcheting up the rapping pace immediately. The Atlanta artist has made a living contorting his delivery to match whatever beat comes his way, whether it’s classic hip-hop samples or ethereal plugg beats. The switch-up and thumping bass elevate the intensity, granting him the freedom to rap with reckless abandon without thinking about switching his flow. “Tony got bread for the beef and collard greens./I let money speak, she say you talk too much,” he raps, letting his breathless voice inflections inject character and charisma into each bar. Lulled into a sense of security by the groovy beat, it’s a wondrous meeting of distinctly and dastardly fun rap minds, showing that the duo can fit in any background.