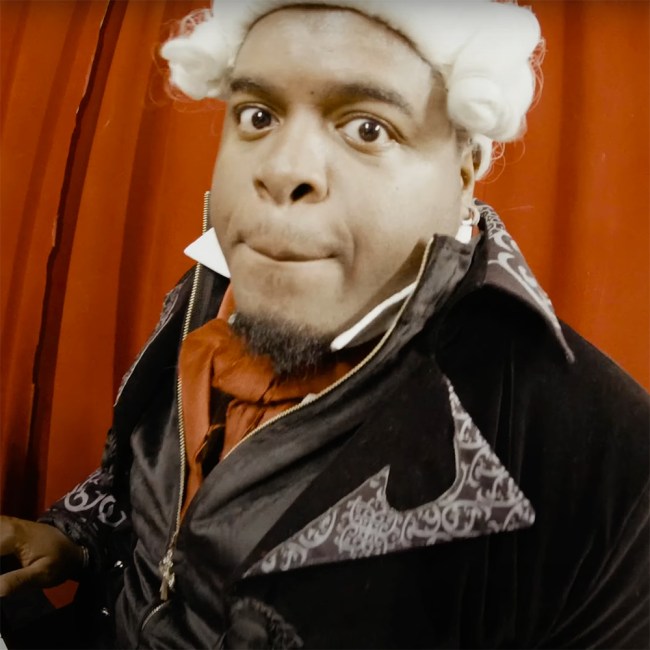 Harley Geffner is the lone fan to show up to Dodgers games on-time.

Since the A List superstars are going full house music mode, let me introduce you to Lulu Be., an Ethiopian-born, Chicago-raised, and LA-living rapper who makes neo-Azealia Banks house rap, without whatever it is that is attached to Banks’ music now. Lulu’s sound is stacked with catchy, darker hooks that fall right into lockstep with the mostly self-produced house-adjacent beats. This is real dance music – the high BPM, 4 AM footwork off some uppers type dance music that awakens the soul, but it also has that slightly muted quality that makes it feel a bit more mystical than the typical dance rap track. You’ll feel the fire building in you from the moment you hear the first note. And all of that pales in comparison to the real draw: her swag. She radiates a cool electricity – with the stunning presence of a flashy designer garment, and the laid back chill of a pro thrifter who pulls crazy pieces from all over to put together a look. Don’t let the smooth pulsation of her music fool you though, she has some real bite to her as well with the grill and don’t fuck with me attitude that permeates through her raps.

There’s something hypnotic about Y NOT. Maybe it’s the camera zooms and spins, maybe it’s Lucki’s narcotized flows and the backwards-zooming beat, and it’s probably a confluence of all that. Even though Lucki is still rapping about the drug abuse and pain in his heart, he sounds happy as ever in Y NOT, even chortling over some of his words like he’s laughing as he recorded it. It sounds great, and I’ve been looking forward to a happy and healthy Lucki showing out like this.

Memphis is so in your face, in the best way possible. Everything is always extra as hell, starting immediately with Duke Deuce cosplaying as Beethoven on the piano before introducing himself with a hearty “GLORILLA FUUUUUUUCK” and angrily rapping at the screen. Glorilla picks up the vibe, stepping back and forth in a mini joog sesh with Duke Deuce while spitting about fucking men’s lives up. It’s a Memphis love fest – ratchet, funny, head banging, and lighthearted.

These are some elite gun raps. Bullet holes the size of Onion Rings. Hood Tali P can kill you in designer clothes or a Nike Tech suit. All it takes is patience outside a house to get a kill. He could tell you how many times your bro got hit because he was there. It’s a little unsettling, and probably slightly psychopathic to be so into your guns, but this is what we signed up for as fans of the genre. It’s all story-telling anyways, and Tali P makes a great bad guy.

BANDMANRILL – “DON’T MAKE ME CRASH (GIRL WITH THE TATTOO REMIX)”

Bandmanrill and producer Kilsosouth flipping Break From Toronto into a club record is up there with my favorite things to happen this year. These Jersey and Philly kids really paved the way for mainstream club rap to hit center stage, and as debated on this thread, let’s hope they’re not just anonymized as “TikTok kids” as the proliferation of the style continues in the mainstream.

Remy Ma Reveals Assault Case Has Been Dropped: ‘It’s Over’

DaBaby Drops ‘Shut Up’ Video To Silence His Haters