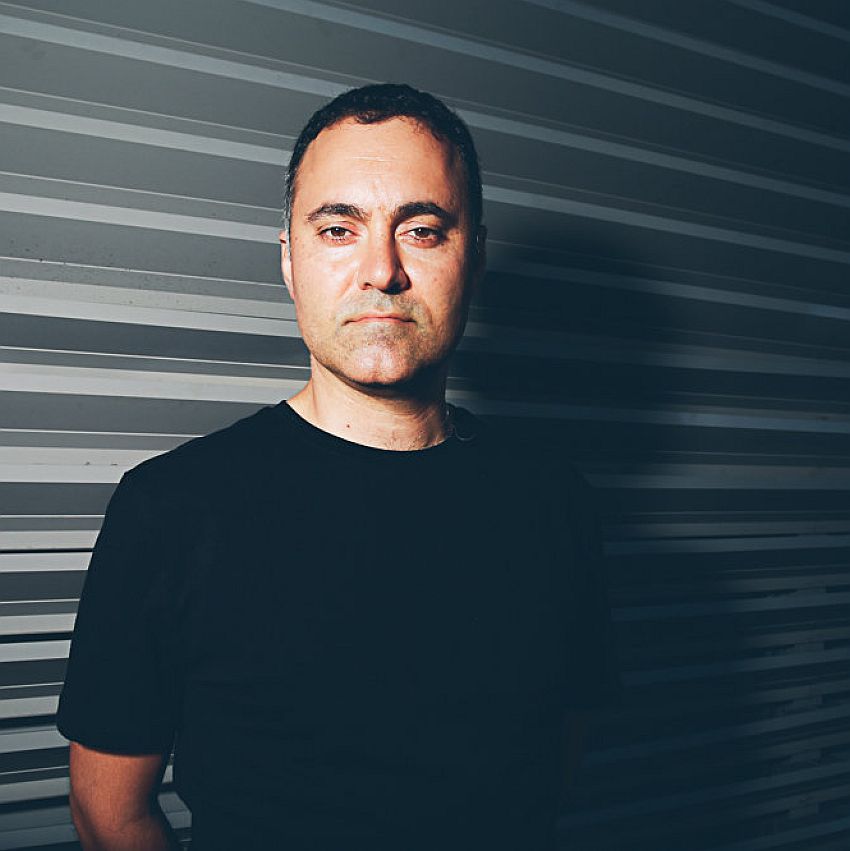 Please support the rap site that outlasts all the trends by subscribing to Passion of the Weiss on Patreon.

Social distancing is anathema to being Persian. A gathering of 75 people isn’t a wedding, it’s a thursday. We roll thirty deep to buy karafs for our khoresh. Corona season robs the Persian community of an essential part of its character, unless we flout regulation and tell our governors and their occupancy limits to go choke on some bademjan. Staying home leaves only a few Persian cultural activities on the docket: 1) you can cough up for Apple TV+ and stream Tehran with its ersatz version of the city and its turgid spy drama, 2) you can reverse engineer the tahdig burger, 3) you can play virtual takhte nard, or 4) you can explore the newest mix by Omid Walizadeh.

Omid is a producer from LA who lovingly remixes Iranian pop music when he isn’t lacing underground scions like Freestyle Fellowship and Busdriver. He started in 2013 with Modern Persian Speech Sounds for the short-lived B|ta’arof Magazine. The revelation in Omid’s mix was that he put his formidable talents as a producer and a DJ to the task of honoring the music of his parents’ generation. The idea had legs. He came back with a mix for KCRW in 2015, then a Dublab mix in 2017 which I covered for this site, then a demitasse of Radio Omid in 2018, and now a new 30 minute mix dubbed Sedah for The House List podcast.

Unlike an Alchemist or a Madlib who might reach for Bollywood soundtracks or Turkish psych, Omid knows the language and context of his source material firsthand. Omid is less likely to cut or distort vocals and melodies beyond recognition; instead he plays with time signatures and drums to make the music his own — progressive, striking, surreal — while still letting you hear and feel the original. On Sedah, Omid takes care to linger on a particularly garish keyboard solo or an oddly poignant turn of phrase, like a loop of a woman saying kamelan avaz shod — “it’s totally changed.” The records in his crates aren’t just exotic sounds that will challenge western audiences; they’re personal heirlooms from a culture beaten into exile by a bloodthirsty regime. He celebrates the music he’s manipulating. He imports yesteryear Iranian pop in all its florid manifestations and he twists it into a propulsive beat scene DJ set.

Listen to Kanye and Mike Dean sample “Gole Yakh” by Iranian psych rocker Kourosh Yaghmaei on that abortive Nas album from 2018. Their drums fight against Kourosh’s guitar melody and they smother the song’s soul. Listen to Omid flip the same song at 4:50 in the KCRW mix. A breakbeat makes it something new, inducing you to nod your head, but Omid keeps Kourosh’s melancholy intact. Then listen to Kanye sample Googoosh on “Feedback” from The Life of Pablo. More competent, but the sample is just an accent; it’s a reversed guitar riff and there’s nothing distinguishably Persian about it. By contrast, Omid does not dare to interrupt an arduous refrain from OG singer Hayedeh lest he draw the ire of mom and dad.

Trickle Down: “Paid in Full,” A Reagan-Era Crack Masterpiece