On Friday (February 28), the Rae Sremmurd member unleashed his new song “Someone Said” onto the masses amid his participation on Post Malone’s Runaway Tour.

The magnetic number features the Hip Hop crooner belting out cleverness like “Yeah, I cut you off like some scissors/Breaststroke, baby, I’m a good swimmer (Phelps!)” across the Shawn Ferrari-produced record. Already anticipating a smash, “Someone Said” merch has also been released to accompany the single. 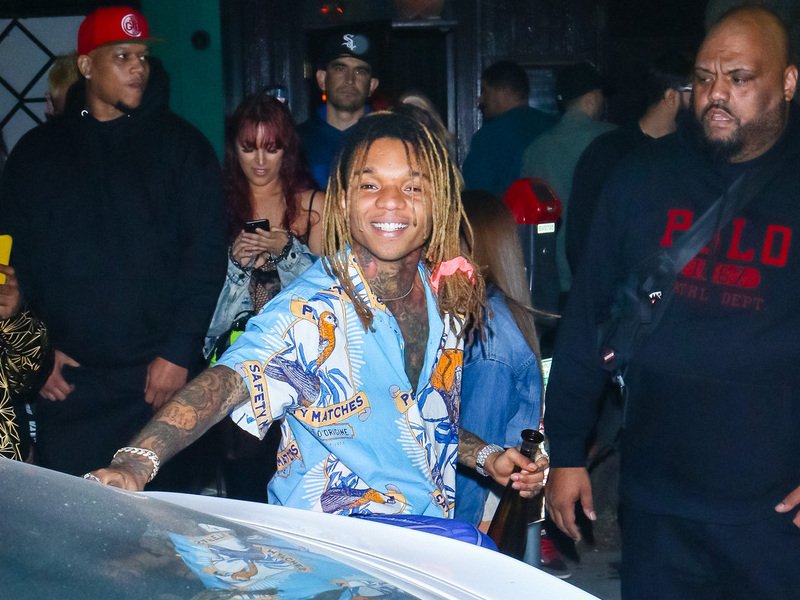 For Rae Sremmurd’s upcoming three-part project, the previously released single, “Hurt to Look” serves as the first taste from that album.

Stream “Someone Said” above.

The BeyHive Is Divided About Beyoncé’s ‘Renaissance’ Album Getting Leaked