Los Angeles, CA – Like a dark moon revolving in a 25-year orbit, Roc Marciano has deservedly earned his status as one of Hip Hop’s most influential artists. He’s released eight albums, including five since 2017 and his latest Marcielago last December.

The Pimpire mastermind’s passion for Hip Hop was molded during his youth in his native Hempstead when Hip Hop first hit the airwaves. He was a fervent listener of Adelphi University’s radio station WBAU 90.3 FM, the alma mater of P.E. frontman Chuck D where he and several of the group’s future Bomb Squad production team members aired their mixshow in the early-to-mid 1980s.

Roc also got his first recording opportunity with his former through Bomb Squad engineer and producer Kerwin “Sleek” Young when Public Enemy was at the height of its global fame in the early 1990s. 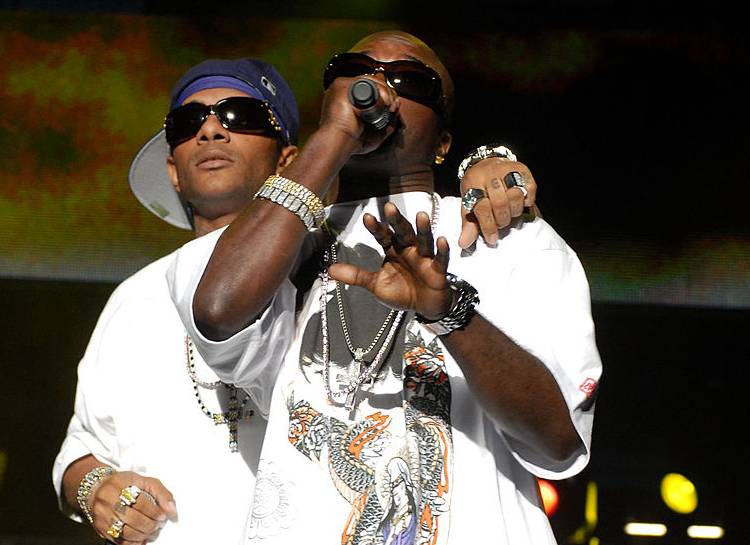 “I grew up listening to those college stations and I recorded my first demo at 510 Studios where Public Enemy was working out of back in the day,” Marciano told RealStreetRadio. “I forgot what year it was, but I remember we were working with Kerwin “Sleek” Young, and he was one of the guys down with the Bomb Squad who was brothers around that time.”

Roc also revealed that he once shared that same recording studio during that period with another young Hempstead native, the late Prodigy of Mobb Deep.

Prodigy and his longtime rhyme partner Havoc of Mobb Deep used that same 510 Studios location to record and release their debut album Juvenile Hell on the 4th & Broadway label in 1993 when they were in their late teens.

“I remember meeting Mobb Deep for the first time they was working on Juvenile Hell. They had a deal and me and my boy was in there and were in there and were like, ‘Damn, how do you get a deal?’” recalls with a laugh. “Especially being a kid!”

Of course, as legend would have it, Roc would go on to spend time with Busta Rhymes’ Flipmode Squad before morphing into the independent powerhouse you see today. Check back soon for Part 2 of HipHipDX’s interview with Roc Marciano.

Gen-Z is Learning About De La Soul Due to ‘Spider-Man: No Way Home’

What If The ‘Fresh Prince Of Bel-Air’ Was A Cartoon?