Louisiana rapper Bennahhunnaa attracted social media attention for all the wrong reasons. During an Instagram Live session, a woman who’s been identified as his girlfriend — or perhaps ex-girlfriend — appeared to shoot him when he refused to leave her apartment.

In a clip captured from the livestream, the woman is shown brandishing a gun during an argument. She repeatedly tells Bennahhunnaa to stop filming her and leave her home. The verbal back-and-forth also sees her accusing him of smoking sherm.

Despite the weapon’s presence, Bennahhunnaa antagonizes the woman as he’s confident she won’t shoot him.

Bennahhunnaa then tells her, “You ain’t no gangsta. Betcha I’ll slap the piss out you.”

Next, he appears to make a move towards her and a gunshot is heard. His mood quickly changes.

“This girl just shot me!” he screams.

After seemingly fumbling the phone following the shooting, the screen goes to black. 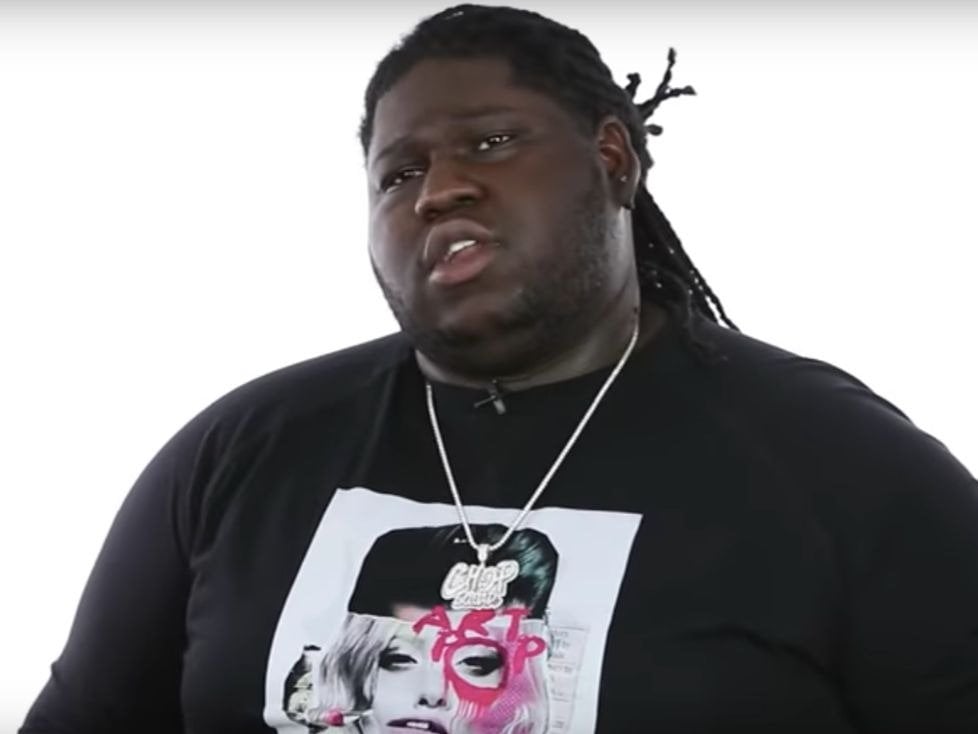 “If you takin up for tht hoe get off my page,” he wrote. “Nigga wanna speak on shyt don’t even kno the whole story.”

Watch footage of the apparent shooting above and read his comments below.