New York, NY – When Quando Rondo tells RealStreetRadio he’s for the trenches, he says it with so much conviction. The 21-year-old doesn’t care about making it big so long as he’s putting on for the hood. Not only does that mindset come from his time running around the streets of Savannah, GA, it also stems from the work done by a select group of his peers that represent their trenches just as much as he does.

On his debut album QPac, Quando Rondo teams up with Lil Durk and Polo G, two representatives of the Chicago trenches that the young rapper looks to as inspiration to keep riding for his hood. During his conversation with RealStreetRadio, Quando Rondo says his two guest features deserve way more respect and recognition for what they’ve been able to accomplish.

“Lil Durk is a legend, but it’s like he isn’t even recognized for that shit big bro. Look at these rappers now who are weird and they become a legend in two months. It’s like there’s no hope for people like me,” says Quando Rondo.

“I used to listen to Lil Durk when I was 12, and he was on the XXL cover and shit like that. He’s the reason why young niggas say opps, and I feel like niggas don’t love Durk. That man has set a lot of trends and look at how long he’s been rapping.”

Lil Durk has been one of the few rappers in Chicago who has had a finger on the pulse of the hood for over nine years. His music resonates throughout the trenches, but in terms of the bigger picture, he rarely gets mentioned amongst his peers. When asked about the disrespect Durk gets on the regular, Quando compared his influence to Chief Keef, another Chicago native who’s been overlooked throughout his career.

“[Lil Durk] has music from 2012 that has over a million streams, but people like him don’t get recognized. If a rapper my age says they don’t fuck with Lil Durk, I feel like they’re on some lame-ass shit,” Quando Rondo says firmly. “Chief Keef and Lil Durk are legends, but they’re not seen that way, and they’re not winning any Grammys.”

When asked if he puts Polo G in the same category as his Chicago brethren, the young rapper agreed with no hesitation saying he’s just as important as the two rappers he just named.

“[Polo G] comes from the slums, he takes care of all his partners and he can rap for real. He isn’t faking, and I know he’s living what he says because he grinds,” Quando Rondo explains to RealStreetRadio. “I fuck with him because I know he’s just like me, but I feel like he’s going to make it further than me at a faster pace because you can tell he has the mindset. He’s smart as fuck, and I can tell he on some boss shit and not no dumb shit.”

Quando Rondo says he’ll always praise the Chicago natives for what they’ve done in the music industry despite having no real support from the higher-ups or widespread acclaim. What they’ve accomplished is showing him he doesn’t need the limelight to be successful, which partially explains why he’s not really chasing any critical recognition anymore.

When asked if he thinks he’ll hit that point in his career, Quando Rondo says he’s still young and has a lot he has to get right within himself. According to him, there’s still “stupid shit rolling around” in his mind, but he knows what he has to do to shake that off, and that’s to keep putting out music while coming into his own as a young adult. 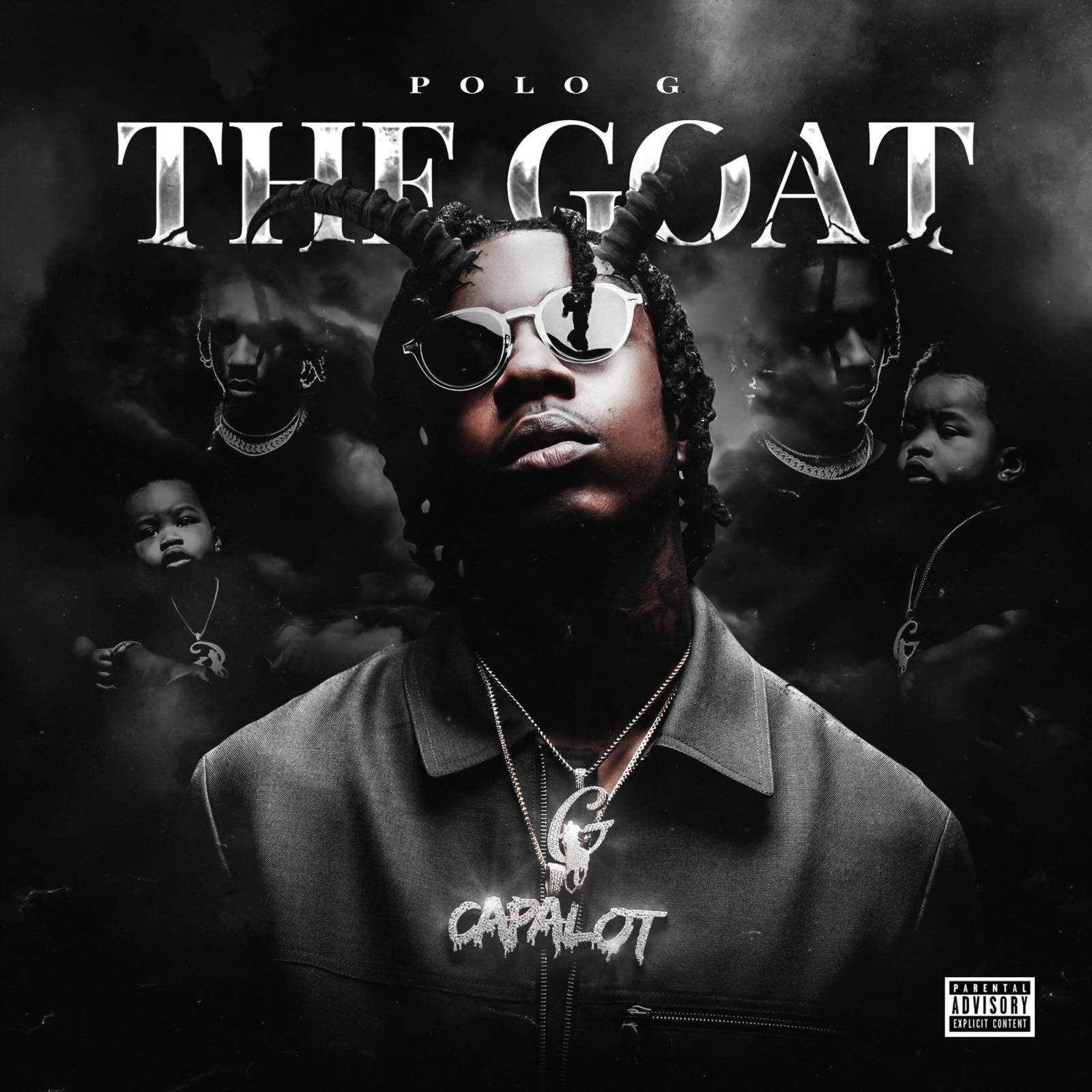 Review: Polo G Inches Towards His Claims With ‘THE GOAT’ Album

“I got like eight tapes ready, and I want to drop one before another album comes out. I also have names for two tapes already. One is 60 Days and 60 Nights and Diary of a Crippin Kid,” he reveals. “I’m not sugarcoating shit anymore. All that trying to make a hit, man fuck that. I’m about to do me and if it doesn’t do well I’m just going to try again.”

Check back with RealStreetRadio for more of our discussion with Quando Rondo coming soon.

Cardi B Says She Split With Offset — & Twitter Is Conflicted