Siblings of the late Prince hit another roadblock in their attempt to receive money from his estate.

A judge denied a petition for compensation filed by Prince’s heirs — Sharon, Norrine and John Nelson — according to documents obtained by The Blast. The group claimed estate representative Comerica Bank has paid $20 million to lawyers and advisors without sending them a dime. In the petition, they requested payments of $20,000 a month.

“Comerica, on behalf of the Estate, has simply used the Heirs efforts and desire to be helpful and informed as gratuitous labor, taking advantage of the Heirs time, advice, services and work provided without wages or compensation,” the group alleged. “Unlike all others who have been excessively paid millions of dollars for their time.”

Prince’s siblings said they’ve been relying “solely on their pension, social security, personal savings and loans from friends” to support the estate. Comerica Bank argued the IRS is undervaluing the estate and requested time to sort it out before issuing payment.

The judge expressed sympathy for the heirs but claimed he didn’t have the authority to grant their request. 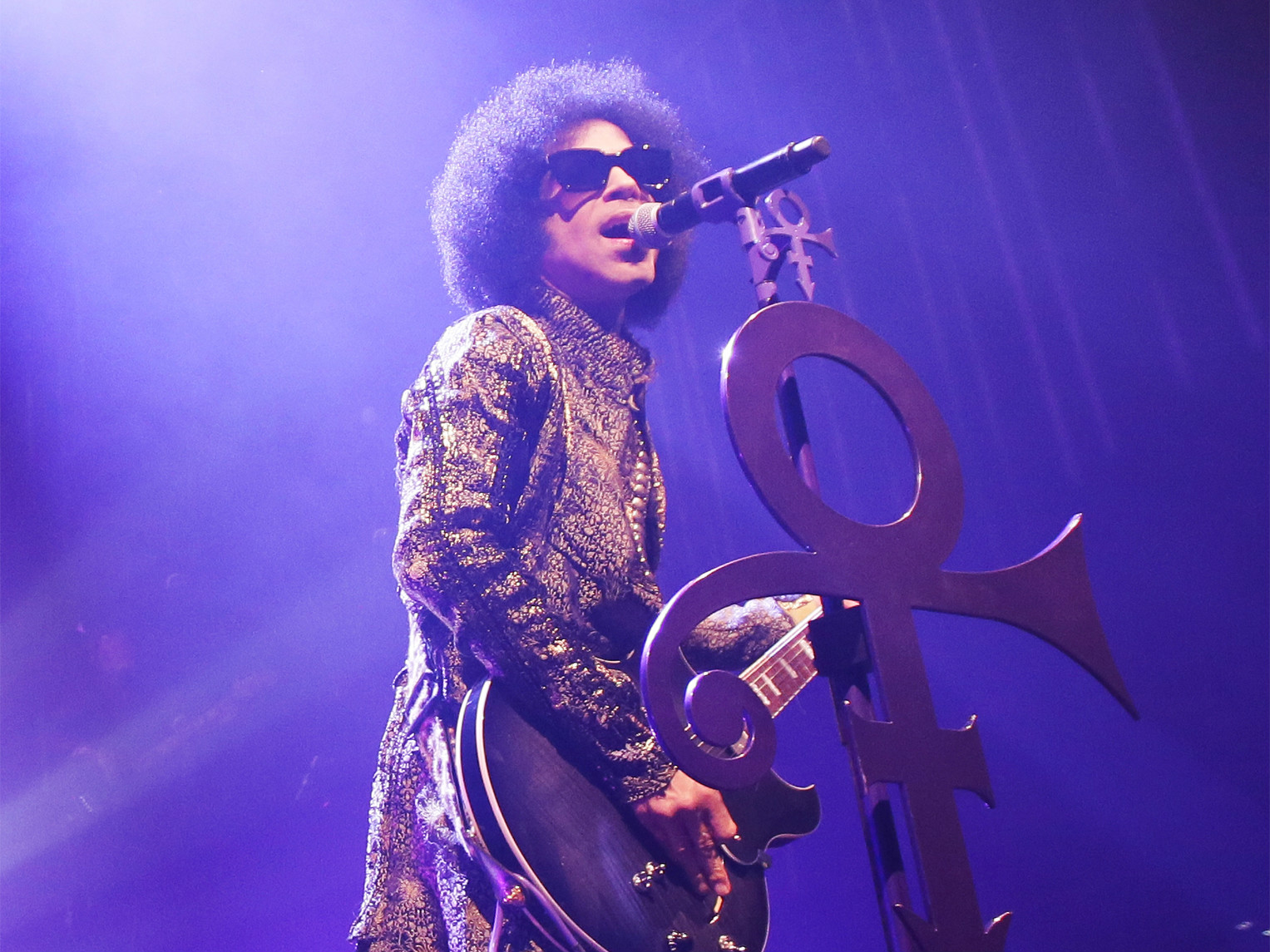 Prince didn’t leave a will, so his estate was to be divided among his six siblings following his death in 2016. One of the heirs, his half-sibling Alfred Jackson, died in August 2019.

WWYD? Rare Photo Evidence Of What It’s Like To Be Height-Fished