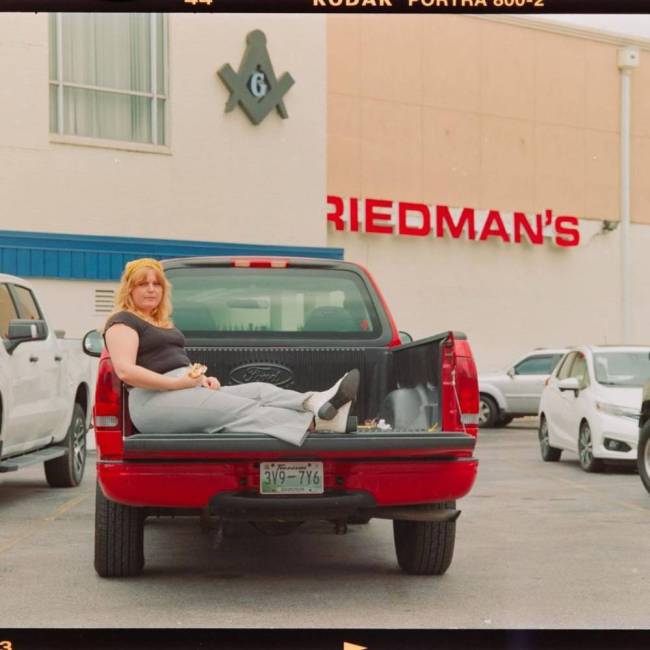 Will Schube cannot believe there’s a song on the new Alex G record that sounds like Fort Minor.

People who read this newsletter know that I get psyched any time Sam Wilkes pours himself a cup of coffee, let alone puts out new music. Well our bass king hath returned with another brilliant and entirely unpredictable effort in Perform The Compositions Of Sam Wilkes & Jacob Mann, which Wilkes made with, you guessed it, Jacob Mann. The latter is a piano player that runs in a very similar circle to Wilkes–you might even call them frequent collaborators–and on Compositions their chemistry is on full display. Whether they’re two kooky mad scientists mixing dashes of bedroom pop with lo-fi funk or jamming out on gorgeous, astral-gazing pocket orchestral jams like on “Next To,” the duo allow occasional flourishes of technical brilliance to burst through but mainly this album is about solving what happens when two musicians try to sound like an orchestra of robots conducted by a gifted but still green 10 year old. I don’t think I can come up with an endorsement about why an album is essential listening any better than that.

Nashville-based songwriter Lou Turner returned earlier this month with Microcosmos, and while the entire thing is quite lovely, I’ve found “Green and Growing” on repeat, which sounds like Brian Eno’s Another Green World covered by Kurt Vile or Judee Sill. I’m a sucker for any song that has a well placed Rhodes, and Turner lines up the perfect sounding keyboard with percussion that sounds like a house key hitting a woodblock. It’s a breezy number, but Turner’s clever lyrical observations gives this song a quiet urgency; the pedal steel shooting stars that launch across the track’s landscape every once in a while don’t hurt, either.

David Blue’s Stories was originally released on Asylum Records in 1971, and was reissued earlier this month by the great Eremite Records. The project was recorded with a host of acclaimed LA session musicians, and the long-lost record from the friend of Joni Mitchell and Bob Dylan is a worthy addition to the 70s Laurel Canyon folk canon. “Marianne” is an easy and lilting take on Leonard Cohen’s classic that coils around the interplay of Blue’s rich, husky voice and the constant presence of an accordion. Imagine The Band fronted by a melody-obsessed Nick Cave and devoted to the idea of women like Cave is instead of Americana like The Band.

Colorfield Records continues to be one of the great imprints out these days, and the new record from OHMA confirms that the experimental artist-friendly label hasn’t lost a step. OHMA is the project of Mia Garcia and Hailey Niswange, and while their new project, Between All Things is a sensational post-jazz opus from front to back, I’ve been obsessing over “A Primordial Dance,” which begins with a sharp sax emerging through a thickly vegetated forest before woodwinds add some color and a percussive bass groove lays down the foundation. It’s a slowly unfurling electro-funk exercise, with Garcia and Niswange using effects-heavy guitars and intergalactic synths to create a painting animated by abstract ideas; and yet, the duo speak in a language that is immediately understandable for fans of 21st century jazz.

Is There Still A Space For Long Hip-Hop Albums?