Amherst, MA – Meek Mill skipped out on a performance at the University of Massachusetts’ annual Blarney Blowout despite showing up at the venue on Saturday (March 7).

According to a UMass press release, the Maybach Music Group rapper made his way to the school’s Mullins Center but left without performing for over 1,5000 students in attendance.

“Although the concert did not go as planned, students were very cooperative,” UMass vice chancellor for student affairs Brandi Hephner LaBanc said. “We are equally disappointed in Meek Mill’s decision not to perform. Refunds will be made available to ticketholders in the near future.”

The Philly-bred MC was booked to headline the event, which also featured a performance by Columbia Records artist Lil Tjay. Although students were able to see Tjay as planned, Meek bailing on the gig forced officials to make an announcement about the Blarney Blowout’s abrupt end around 1:30 p.m. local time.

UMass officials said students left in a “orderly manner” despite the abrupt cancellation. 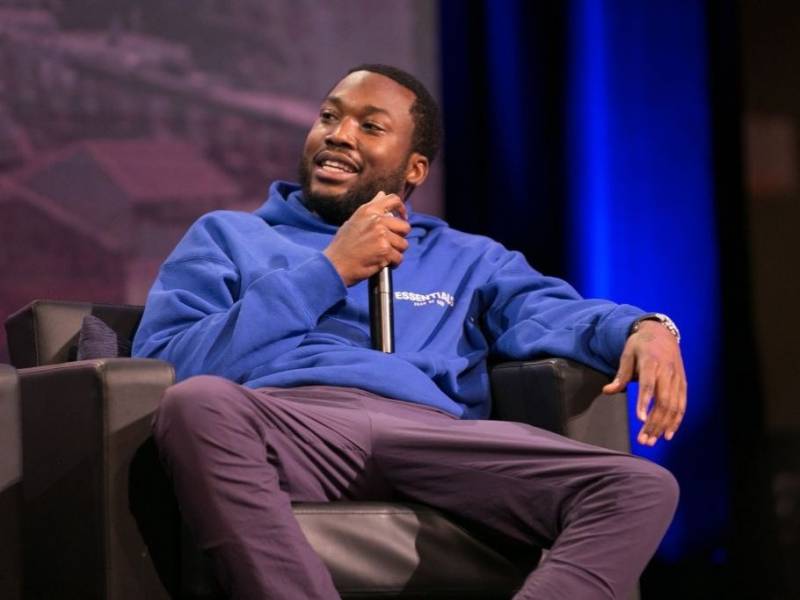 Ironically, Meek tweeted about rappers canceling shows a day before he did so himself.

“What rappers that spend all they money when they start canceling shows you never know when the next drought coming!” he wrote. “Stack!!”

Meek hasn’t publicly commented on why he bailed on the UMass gig as of press time.

What rappers that spend all they money when they start canceling shows ??‍♂️ you never know when the next drought coming! Stack!!

Twitter Drags R. Kelly For Making It Listen To 19 Minutes Of R. Kelly

“I Had To Absorb Everything and Learn:” An Interview with NOLAN

Blueface Gangbangs On Tekashi 6ix9ine — With A Smile