The coronavirus pandemic has thrown a wrench into 2020, but the year presumably means a lot to Wu-Tang Clan. Multiple members are celebrating album anniversaries, including the late Ol’ Dirty Bastard.

ODB’s classic Return To The 36 Chambers: The Dirty Version was remastered for a deluxe edition, which was re-released in March to honor the LP’s 25th anniversary. Following the expanded album’s arrival, RealStreetRadio caught up Wu-Tang’s Masta Killa and Wu-Elements producer 4th Disciple for a behind-the-scenes look at Dirty’s 1995 debut.

“[They were] definitely wild,” 4th says of the Return To The 36 Chambers studio sessions. “Staying all night in the studio. His session was a lockout, so we would sleep in the studio. So, that was crazy. Sometimes he would have his whole family in there. So, it was packed and the studio, this is basically their apartment.”

Like most Wu-Tang projects in the ’90s, 4th was working alongside RZA on ODB’s debut. And while some of his contributions didn’t show up in any credits, he ultimately ended up as the co-producer of the GZA-assisted “Damage.”

“I was just in the studio,” he remembers. “In the early days, I was always with RZA pretty much. So, I was like his audio assistant in a way. So, I always played a part in some way in most of the projects. Even though it might not be on the credits, I was there. Might’ve twisted a button. But as far as ‘Damage,’ they had the track and they asked me to add on to it. I did my thing. That’s pretty much it.”

For Masta Killa, the making of Return To The 36 Chambers came at a time when he was still finding his footing as an MC. In fact, he penned his verse for “Snakes” while in the relative infancy of his career.

“At that time for me, everything was still so new to me and kind of like a blind bliss of me being a part of something and involved with something but not really understanding what you’re amongst,” he explained. “Not even really to the level of magnitude of what you’re doing. When I wrote the verse for ‘Snakes,’ that was probably like maybe my second or third rhyme that I had written because ‘[Da] Mystery of Chessboxin’ was my first rhyme that I wrote.”

Since all of the Wu-Tang members were in the studio together during this era, the sessions resulted in the tracks for multiple projects. According to Masta Killa, the MCs didn’t even know where certain records would end up at the time. 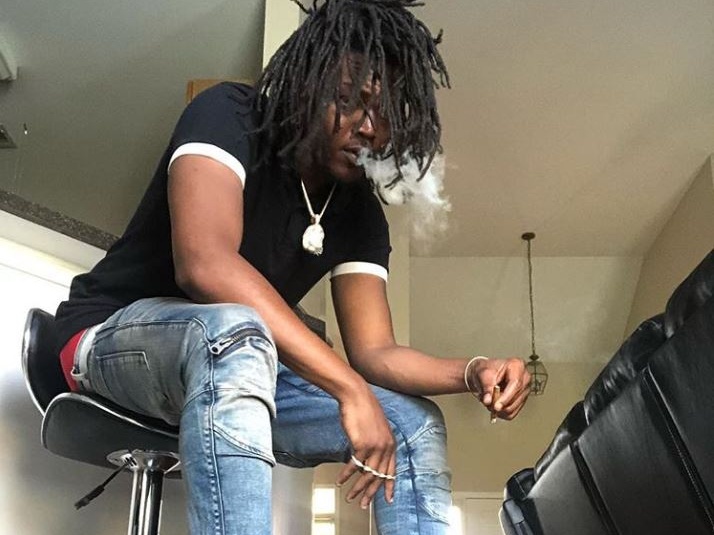 When Masta Killa penned his verse for “Snakes,” he didn’t realize it would be one of the two posse cuts on ODB’s debut. But he recalls the excitement of being in the mix and seeing RZA’s vision come to fruition.

“When I’m coming to the studio and having the opportunity to get on a song with the direction of RZA, [he’s] like, ‘I want you on this! You got something for this? Get on this for me,’” he says. “You never really actually knew what it was gonna become. We just working, we just doing songs, we just doing what we love.

“We go to the studio, throw the beat on and you loving it. If there’s a spot for you, you get on and then, later on, you see where it took you. Like, ‘Oh, wow, you used that on the album? Oh!’ You’re happy to know that you’re a part of that. But at the time that I did it, I had no idea that [my “Snakes” verse] would have been a part of Return To The 36 Chambers.”

Check back soon for DX’s full interviews with Masta Killa and 4th Disciple.

Revisit ODB’s Return To The 36 Chambers below.

DOPE: Movie Posters Replacing White Actors With Black Actors Is All The Rage In London

Illogic Drops "A Change In Mantra" EP With DJ Criminal

This Retro Video Game Has To Be The Hardest Game Ever