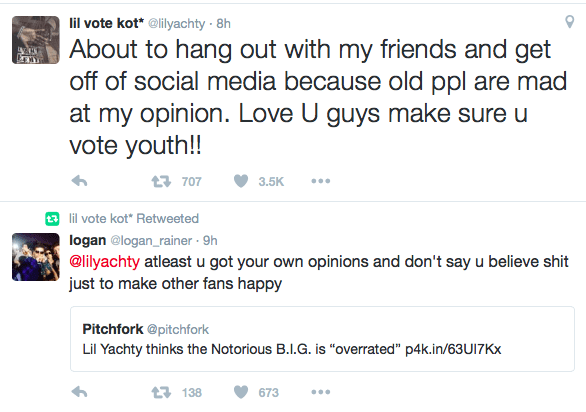 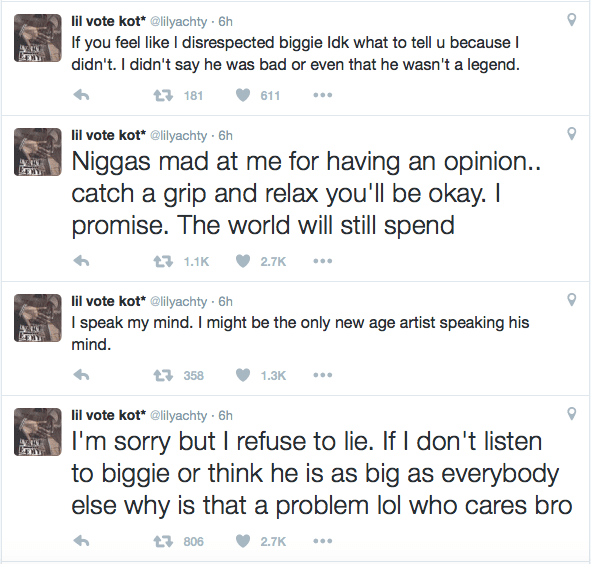 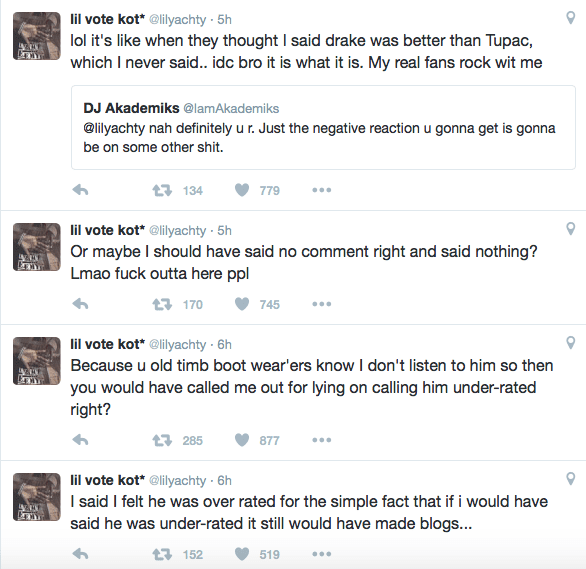 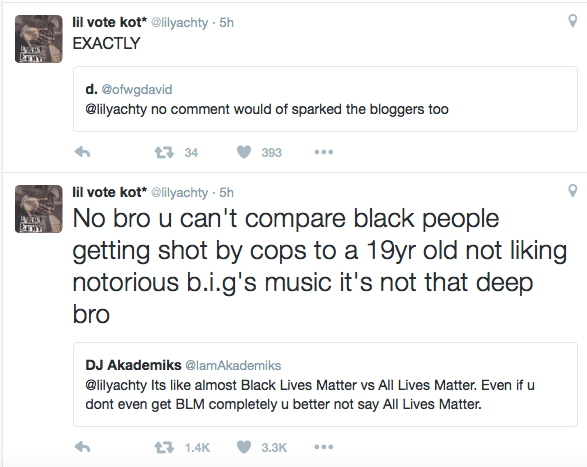 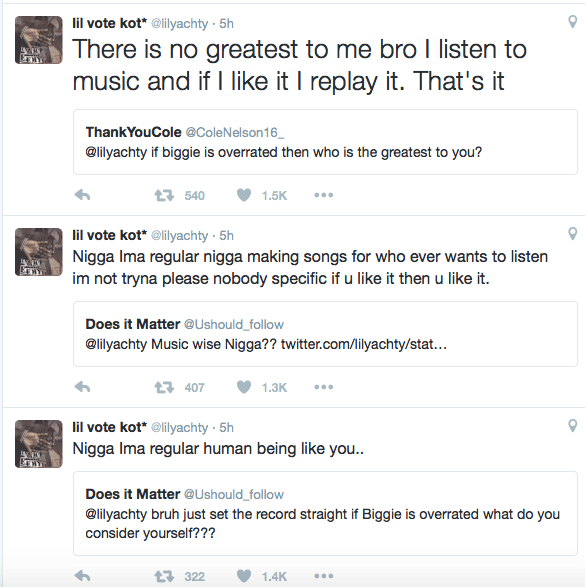 Last month, buzz developed about Yachty promising he had finished the underground effort.

Weeks prior, Yachty crushed fans’ hearts after announcing a setback in its release.

Meek Mill Weighs In On Safaree's Post-Robbery Tears: "I'm Not Getting On None Of These [Shows] Crying" –

Michael Blackson Reveals If He's Blac Chyna's Sex Tape Co-Star: "Ya Can Stop Calling Her A H*e B/C H*es Know How To S**k D**k" –