Lil Yachty is teaming up with Grailed to give fans a chance to own items from his personal wardrobe. The designer has curated selections from Lil Boat’s collection as part of Yacht Week, which officially launched on Monday (February 24).

“As with most of our partnerships, we curated this selection based on Lil Yachty’s style journey,” Grailed CEO Arun Gupta told Billboard. “We wanted the project to illustrate his fashion evolution as we trace his look from emergence to stardom.” 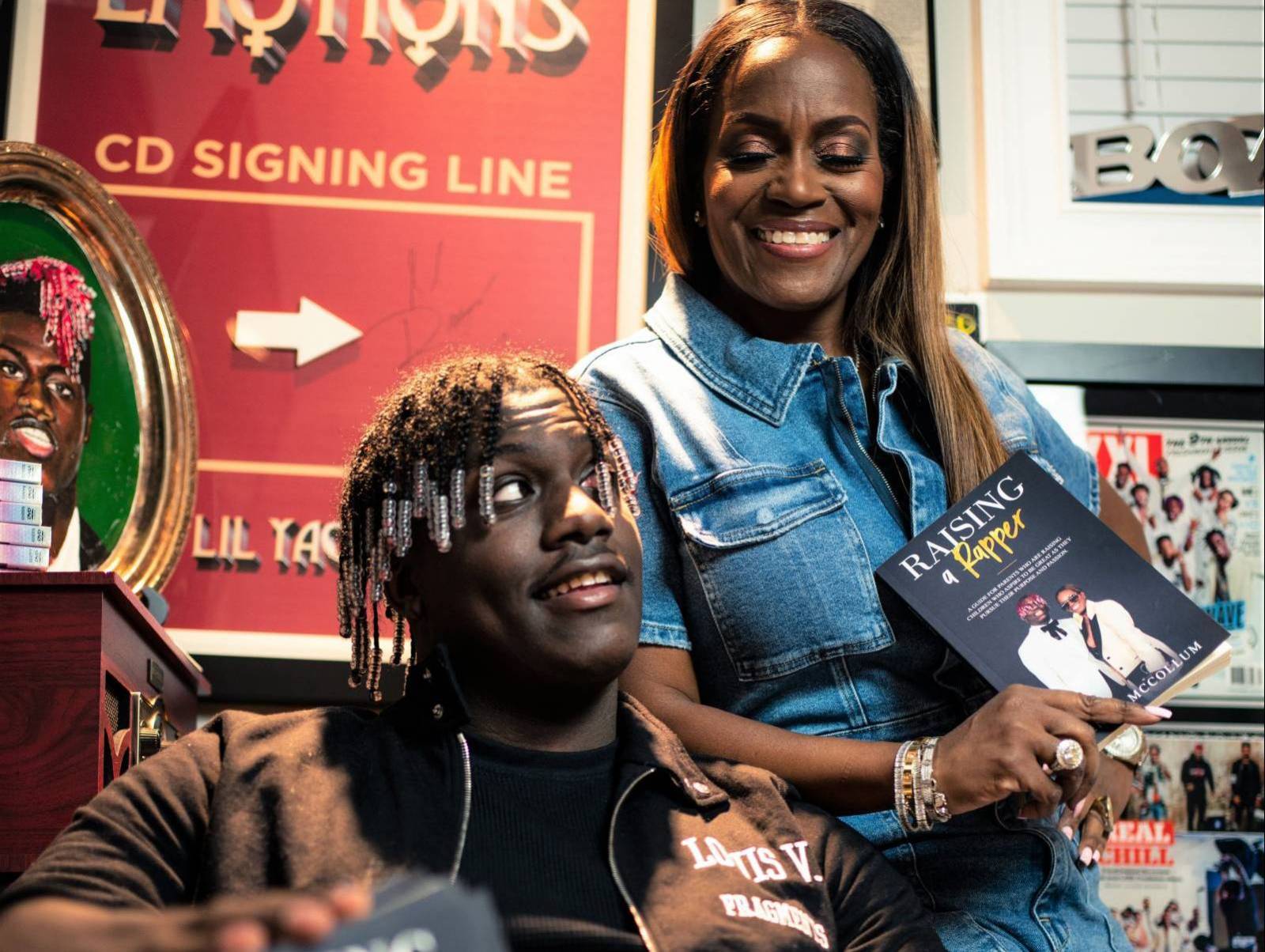 Grailed has previously worked with rappers such as Future and Pusha T on similar collections. Their collaboration with Yachty offers around 750 pieces of clothing, footwear, jewelry, accessories and memorabilia in their most expensive collection to date. According to Billboard, the items are worth over $300,000.

To celebrate the upcoming launch of Yacht Week, Grailed and Lil Yachty are giving away three iconic items from Yachty’s career. On deck is the Saint Laurent Sweater he wore in the “1 NIGHT” video, the pipe and waders from the “Nuthin’ 2 Prove” album cover and the BBC varsity jacket from the “Minnesota” music video. – 1. Follow @grailed and @lilyachty 2. Tag 3 friends in the comments 3. Enter at the link in bio where you will be prompted to sign up for a Grailed account if you do not already have one -⠀⠀⠀⠀⠀⠀⠀⠀⠀ Disclaimer: The winner of this giveaway will be selected and contacted on March 6th, 2020. You have until 12pm EST on March 6th to enter. To be considered for entry, you must complete all of the aforementioned required steps. The friends you tag must follow your Instagram page.

The Yacht Week preview is scheduled to run from February 24-28 with fans getting the opportunity to win giveaways for Lil Boat’s “1 Night” rainbow sweater, “Minnesota” varsity patch jacket and Nuthin’ 2 Prove waders and pipe.

Grailed’s official sale of Yachty’s items will begin on March 2. The giveaway winner is scheduled to be announced on March 6.

Visit Grailed’s site for more information and to enter the giveaway.