This week, Weezy and Turk went to Twitter to speak on the untimely loss. 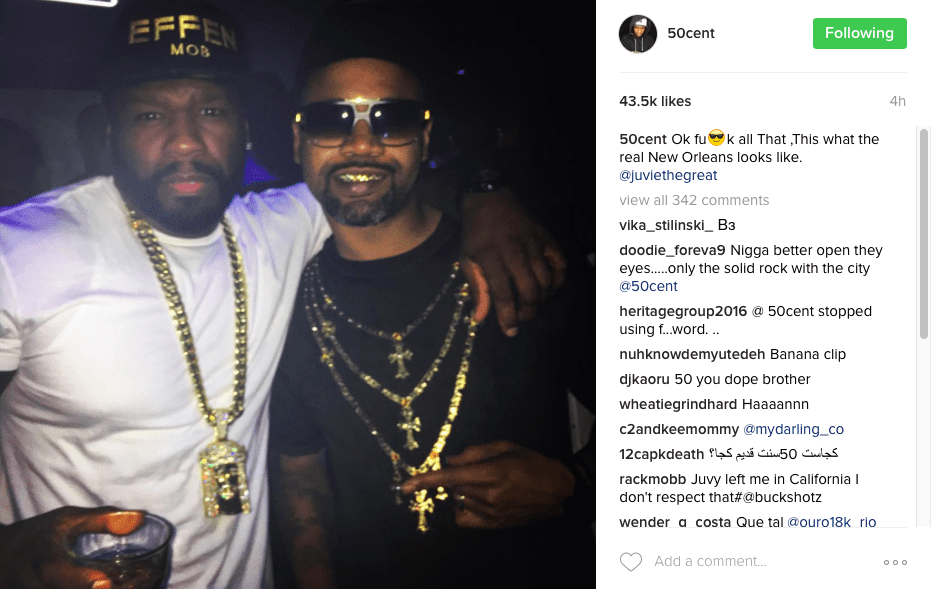 In 2016, Juvenile and producer Mannie Fresh announced plans to put out a joint with Lil Wayne.