Rap rookie Lil Pump is all about unity. The hip-hop newcomer has reportedly thrown down $350,000 to make sure his entire entourage is living it up just like him.

According to reports, the teenager rapper has dropped stacks on customized jewelry for his gang. 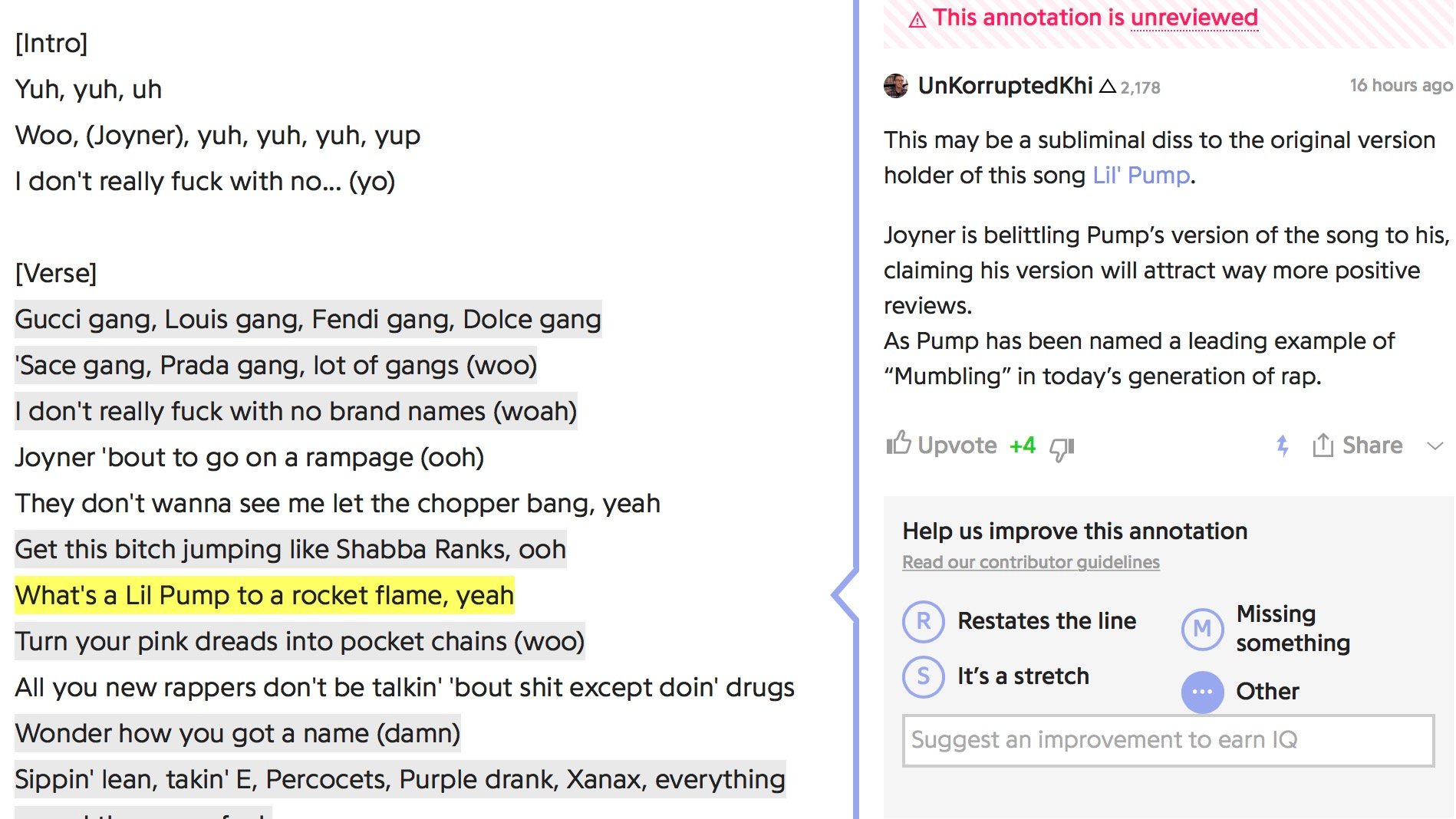 Along with going at Pump, Joyner used the remix to take direct aim at drug raps. 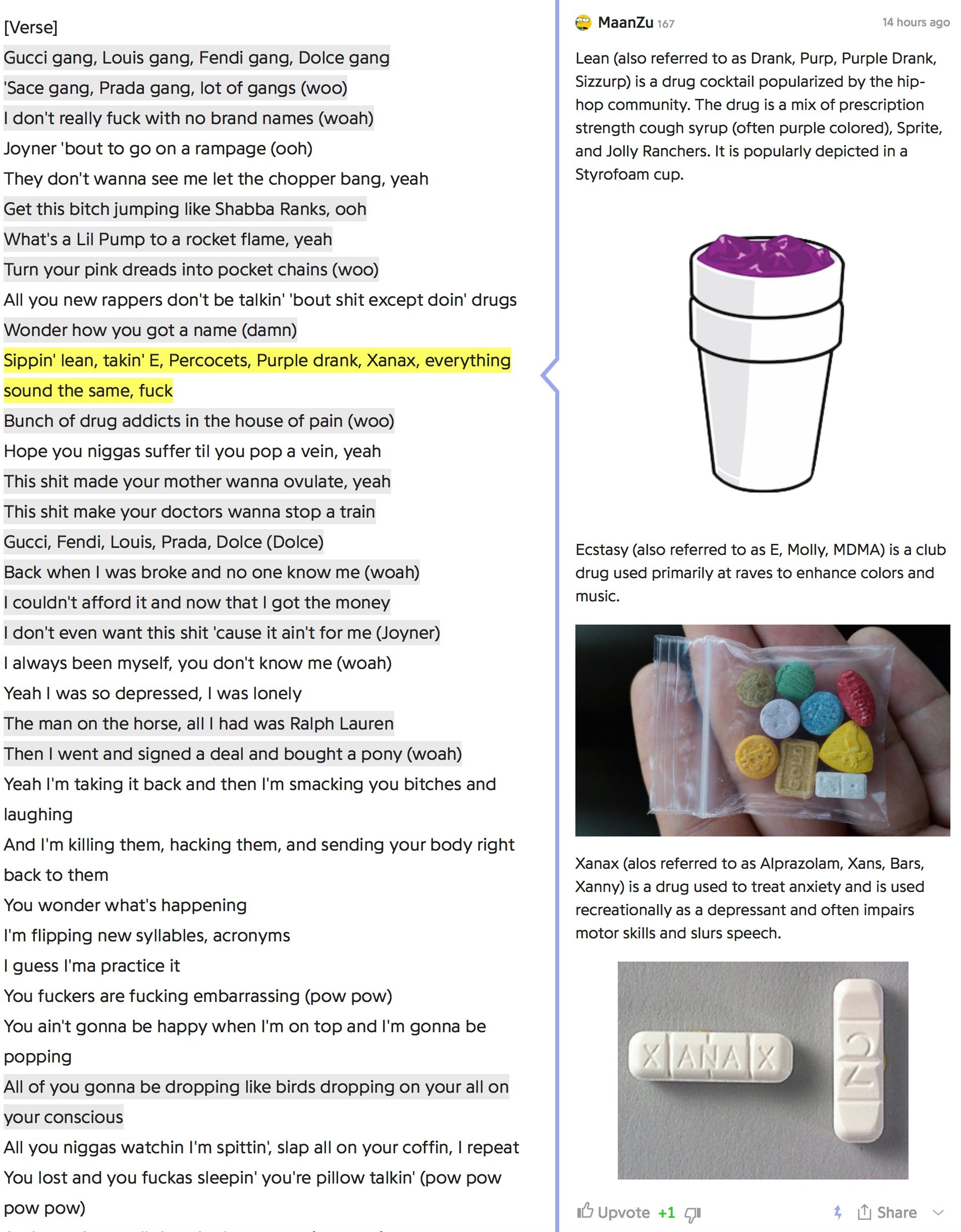 Yo Gotti Gives Diehard Fans Another Reason To Join TIDAL –

Game Sweats Out The Pain, Flexes His Workout Goals –

SB's "Got You Baby" Is A Love Letter To Black Women –