No less than 24 hours after 50 Cent suggested he would rather face Snoop Dogg than Ja Rule in an Instagram battle, the Hollis, Queens rapper has responded.

Down in the comment section of Big Boy’s Instagram post regarding the battle, the “Always On Time” artist took a moment to reflect on 50’s response. “He don’t want that pressure… ?” and Snoop our ya league bra!!! ??”

On Friday (May 1), 50 explained to Big Boy on Big Boy’s Neighborhood that battling Ja wouldn’t make a lot of sense for him as in his eyes, his catalog would trump Ja’s.

“It would make more sense catalog wise, me and Snoop. Cause we could compete every step of the way,” 50 explained. “Ja Rule? He got like five, six good duets. The hit records are all him and Jennifer Lopez, him and Mary J. Blige, him and Ashanti. Him and … a woman, a female. All the records. He got one hit song by himself, ‘Holla Holla.’” 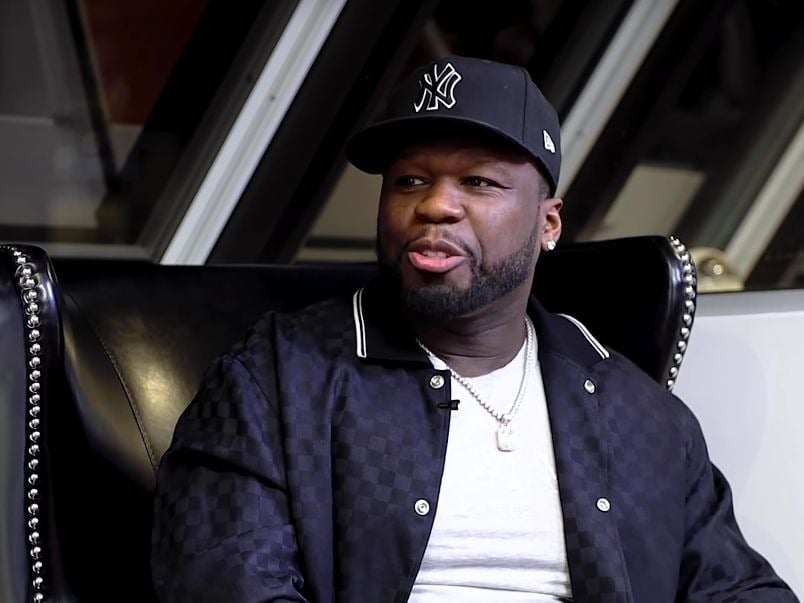 50 Cent Would Rather Instagram Battle Snoop Dogg Than Ja Rule

The two longtime enemies have been back and forth in regards to whether they’d square off in a Verzuz type battle, clowning one another on social media whenever the opportunity arose to do so. Ja recently went on a since-deleted Twitter storm reminding fans that he went up against Eminem and others in 2004 and called 50 a “rat” when his initial request for a battle was denied.