Afrobeat pioneer Tony Allen — Fela Kuti’s drummer for roughly 15 years — passed away at the age of 79 on April 30 after suffering an aortic aneurysm. Now, the Gorillaz are paying tribute to the late African legend with a new single called “How Far?” featuring vocals from U.K. rapper Skepta and Allen himself.

Gorillaz frontman Damon Albarn, who has worked with Allen many times over the years, announced the single on Friday (May 1) with a Twitter post, which featured a quote from Allen: “There is no end.”

The post included a clip of Allen behind the drums during a Gorillaz show. The new track was written and recorded with Skepta in London just before the coronavirus lockdown began.

There is no end – Tony Allen pic.twitter.com/a5fHxFgvYm

According to a press release, Gorillaz wanted to share “How Far?” immediately in honor of Allen. The song marks the latest in a series of collaborative releases called the Song Machine. The first installment was released on January 30 with English rapper slowthai and the California rock band Slaves. Song Machine episodes 2 and 3 arrived at the end of February and beginning of April, respectively. 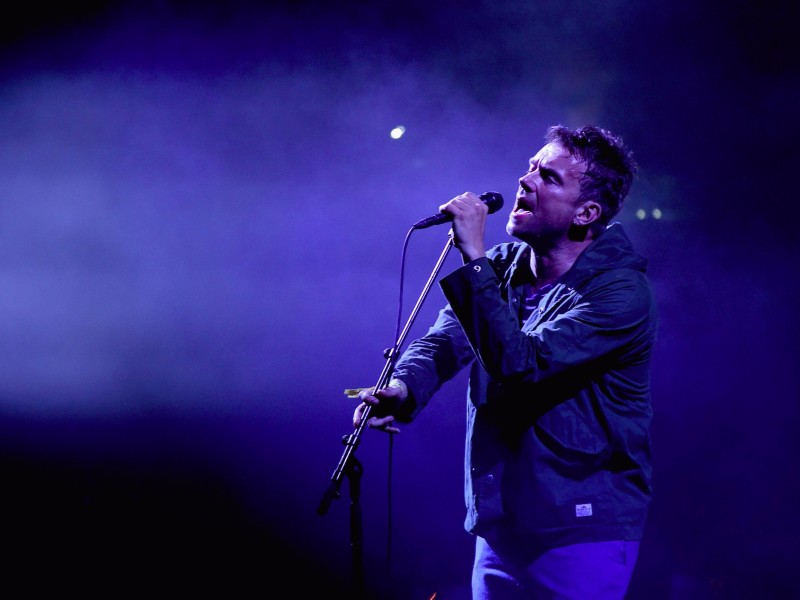 Albarn and Allen were both a part of the supergroup The Good, the Bad & the Queen along with Paul Simonon of The Clash and The Verve’s Simon Tong. The group released its self-titled debut album in 2007 and the 2018 follow-up Merrie Land.