SAINt JHN‘s 2016 track “ROSES” has had a huge resurgence of success in recent months after Kazakh producer Imanbek remixed it, and now Future‘s looking to make it even bigger.

On Friday (May 29), the pair released another official remix to the song, with Future delivering both melodies and bars with his contribution. As the Future-less version is already currently sitting at No. 16 on the Billboard Hot 100, JHN could possibly now see a jump similar to Doja Cat’s recent No. 1 after Nicki Minaj jumped on her 2019 song “Say So.” 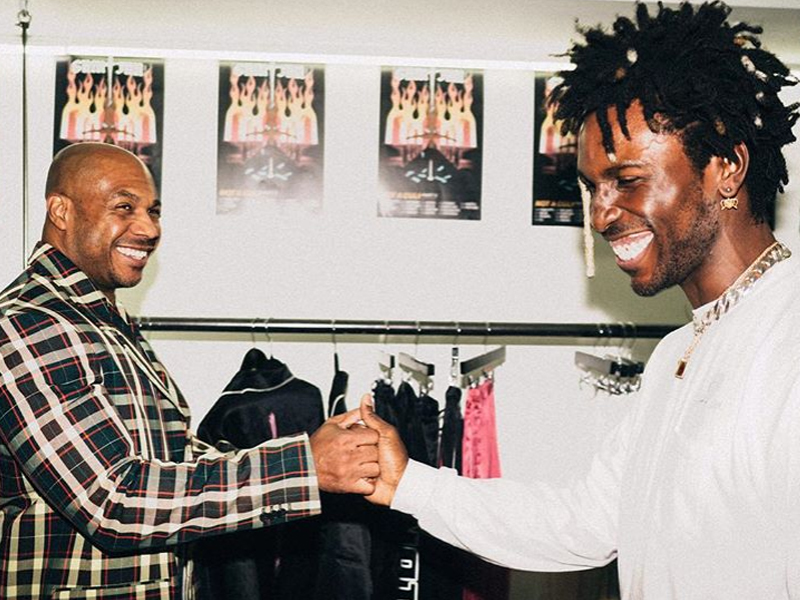 The 2016 version of the song was first featured on JHN’s 2018 album, Collection One. Over a year later in 2019, Imanbek remixed it and released it as a single and it ended up becoming an international hit – particularly thanks to TikTok. Over 4 million videos have been made to the song on the social network thus far.

Listen to Future’s remix of SAINt JHN’s “ROSES” up top.

Scotland’s ONR. Bears it All In “Good as New” 1 Mic 1 Take Video

DJ Jazzy Jeff Shares His COVID-19 Scare With Will Smith

Grafh Connects With DJ Green Lantern For ‘The Oracle 3’ Mixtape

“God’s Favor Put Me into the Position I’m at:” An Interview With Zaytoven