Future apparently has more in store following the release of his High Off Life album.

During a phone conversation with Zane Lowe’s Beats 1 show, the multiplatinum-selling rapper detailed his thought process behind the album, upcoming projects for Netflix and an upcoming book as well as his main source of inspiration — the challenge of impressing fans.

“I get my inspiration from the people,” Future said. “The people that have an influence. The people who understand it. The people who done studied it. I keep you on your toes. So, whatever you’re expecting I got to go beyond your expectations.”

The album features numerous high profile guests such as Drake, DaBaby, Lil Durk and Young Thug. Speaking of Thug, Future had glowing praise for the Slime Season rapper, referring to him as his “twin.”

“There’s me and then there’s him,” Future said of the connection between he and Thugger. “When you mention Thug you mention me. It’s like one.”

Elsewhere in the interview, Future discussed working with Travis Scott and how he would like his life to be turned into a book and possibly a feature film.

“It’s just expensive,” the DS2 rapper said in regards to Scott and in particular the track, “Solitaires.” “It’s just being expensive, like having expensive taste. Artistically, Travis, he’s on another level when it comes to being artistic and everything. Like, his whole vision, being engaged, the artwork, and just the core craft. He knows what he’s doing.” 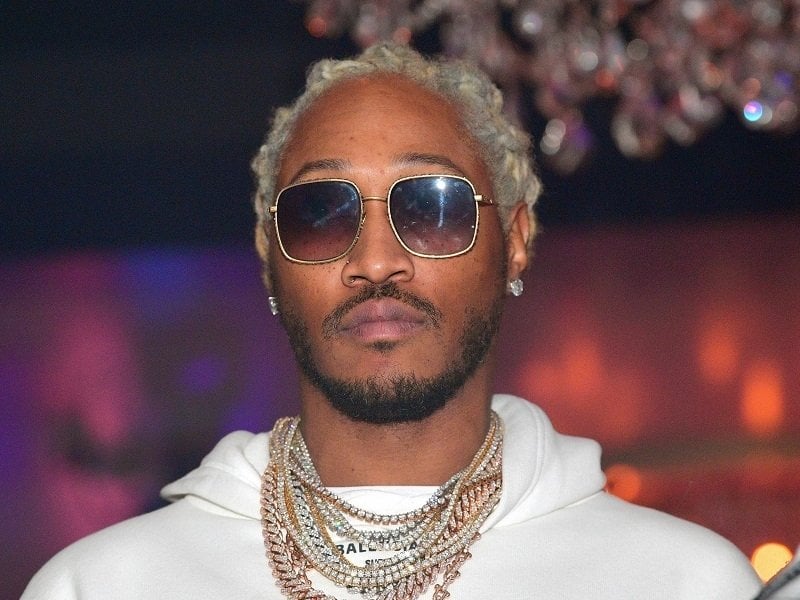 Future’s High Off Life managed to secure a gold certification from the RIAA within minutes of its release on Friday (May 15), due in large part to the success of “Life Is Good,” his collaboration with Drake. The Monster artist did stop short of giving Lowe further details on when fans will ever see a sequel to 2015’s What A Time To Be Alive with Drake.

Check out the interview above.