Odd Future‘s Frank Ocean is giving diehard fans a reason to really enjoy the next 362 days. The crooner has media speculating about new things to come in 2018.

Frank went to Tumblr this week and hinted at something possibly going down over the next 12 months. A few weeks ago, Ocean hinted at possibly having a new album on deck. 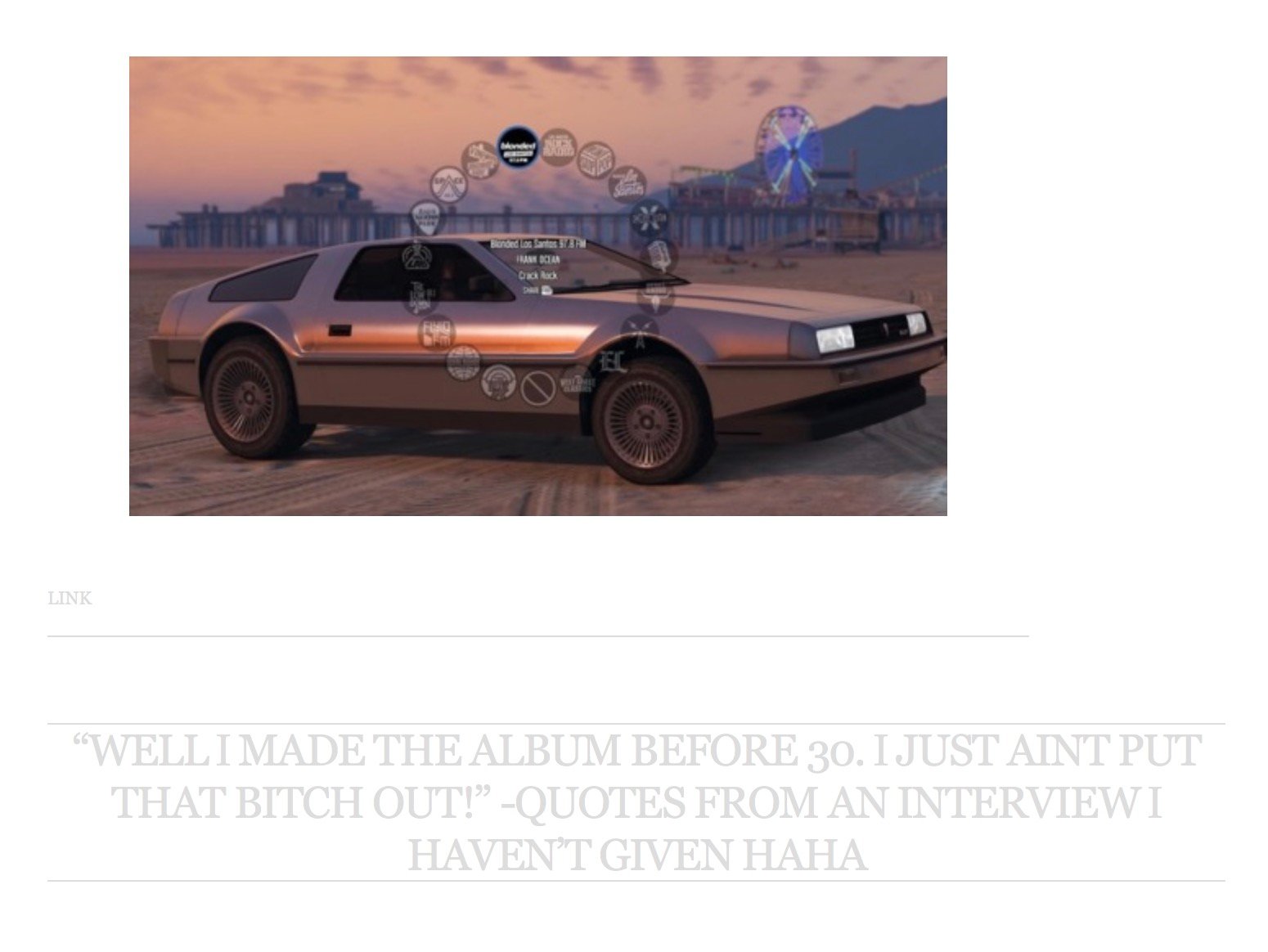