Back in August 2017, X shared a throwback pic himself, Murder Inc.’s Ja Rule and JAY-Z. 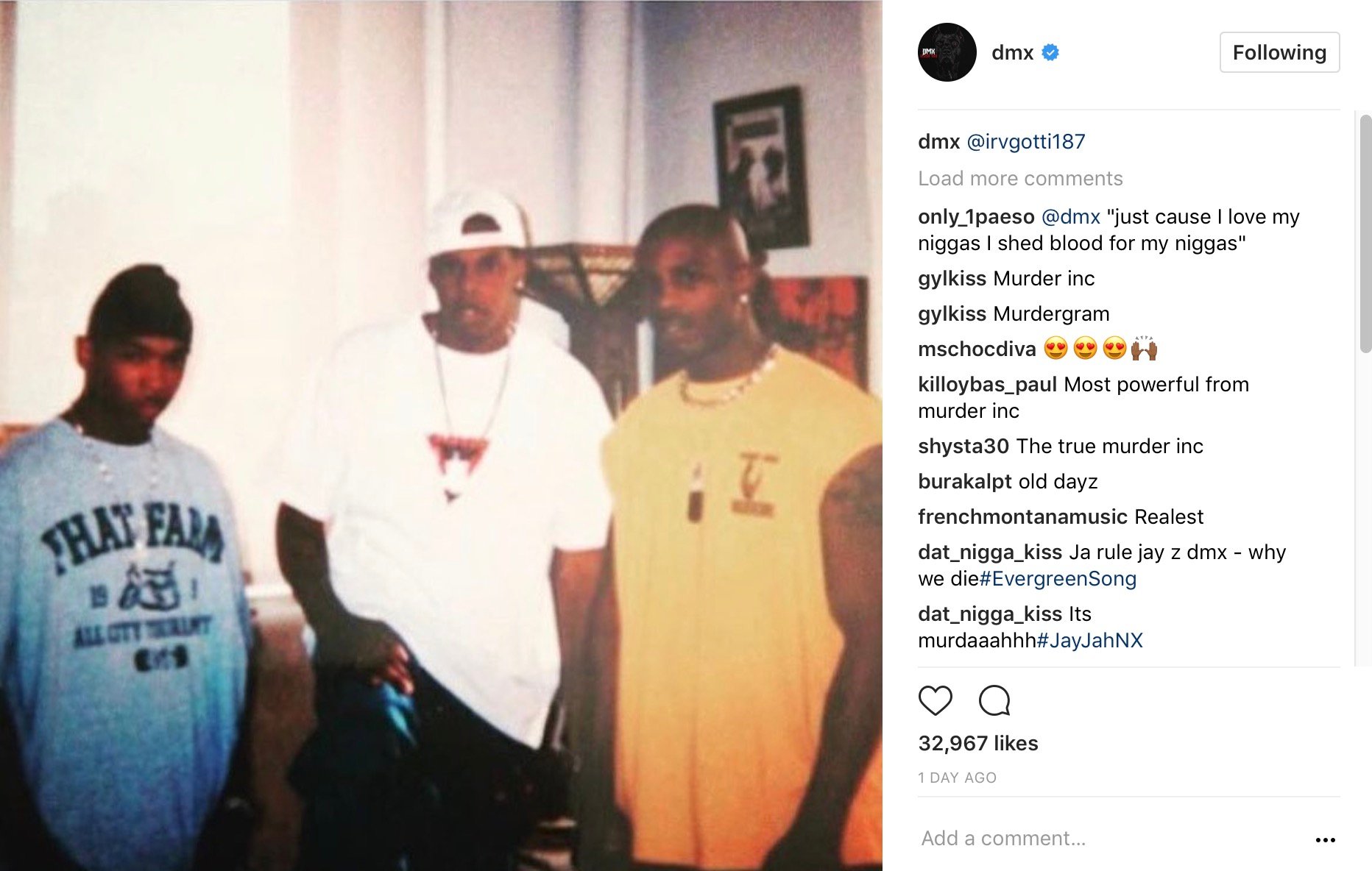 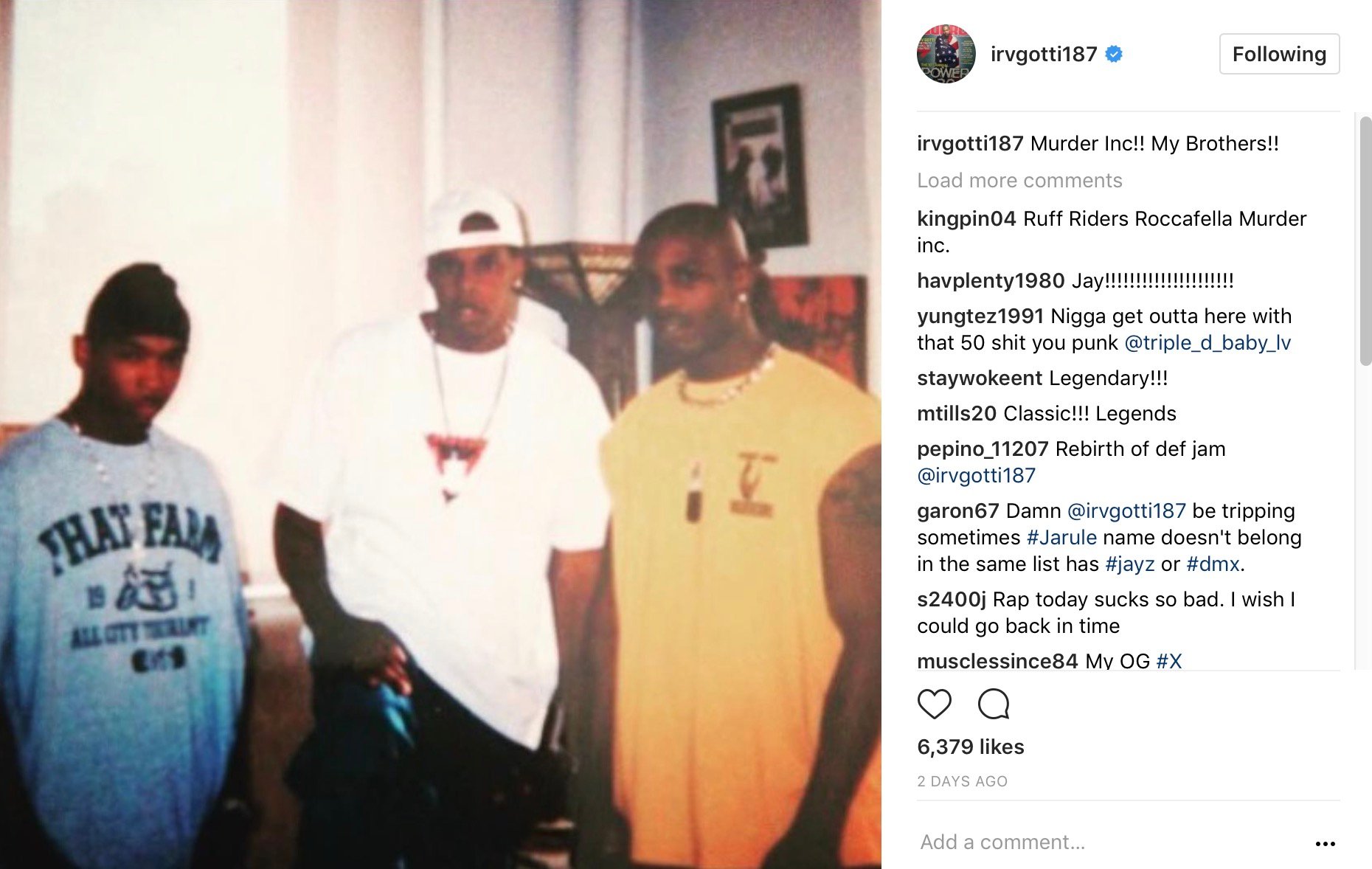 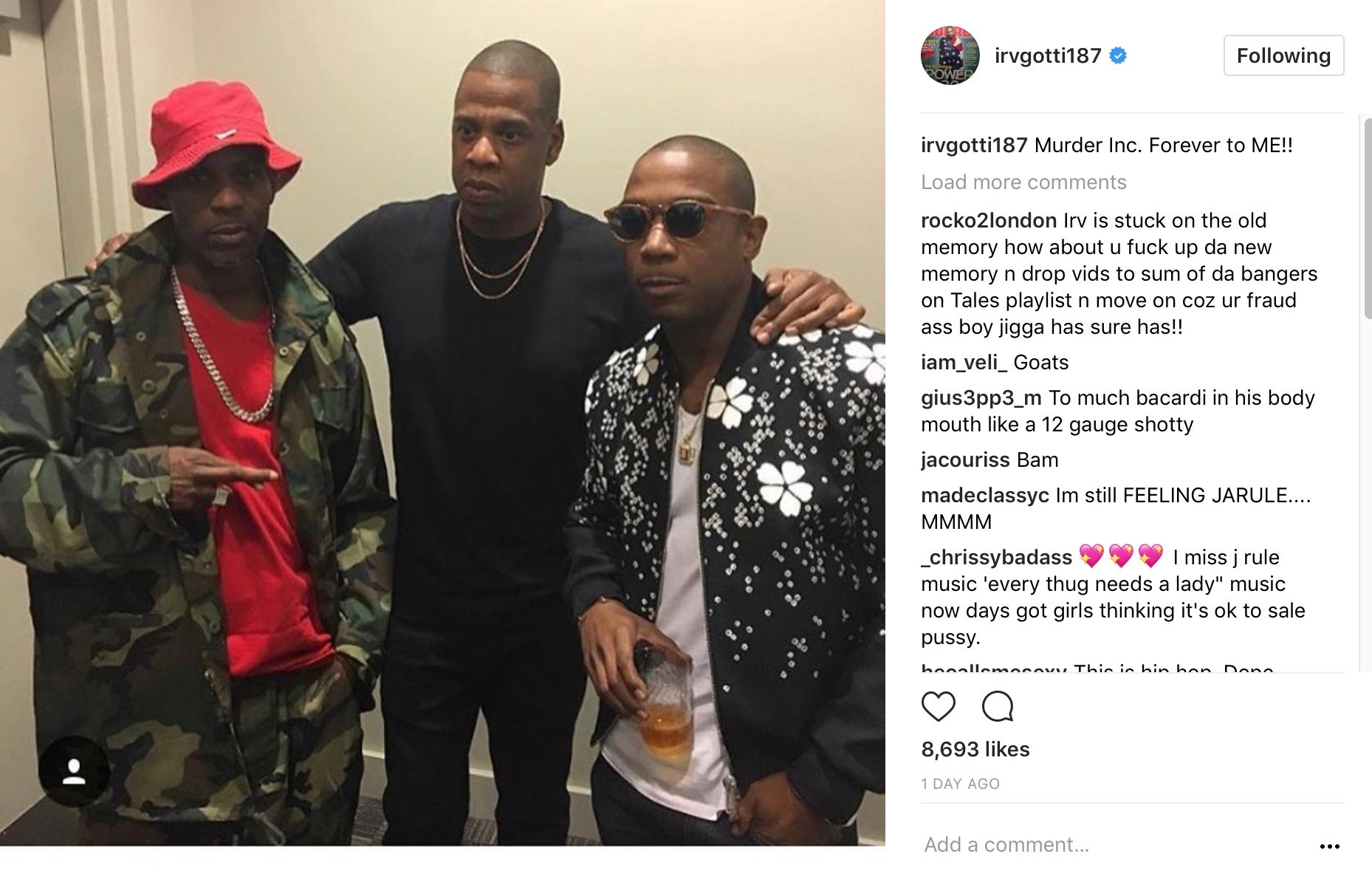 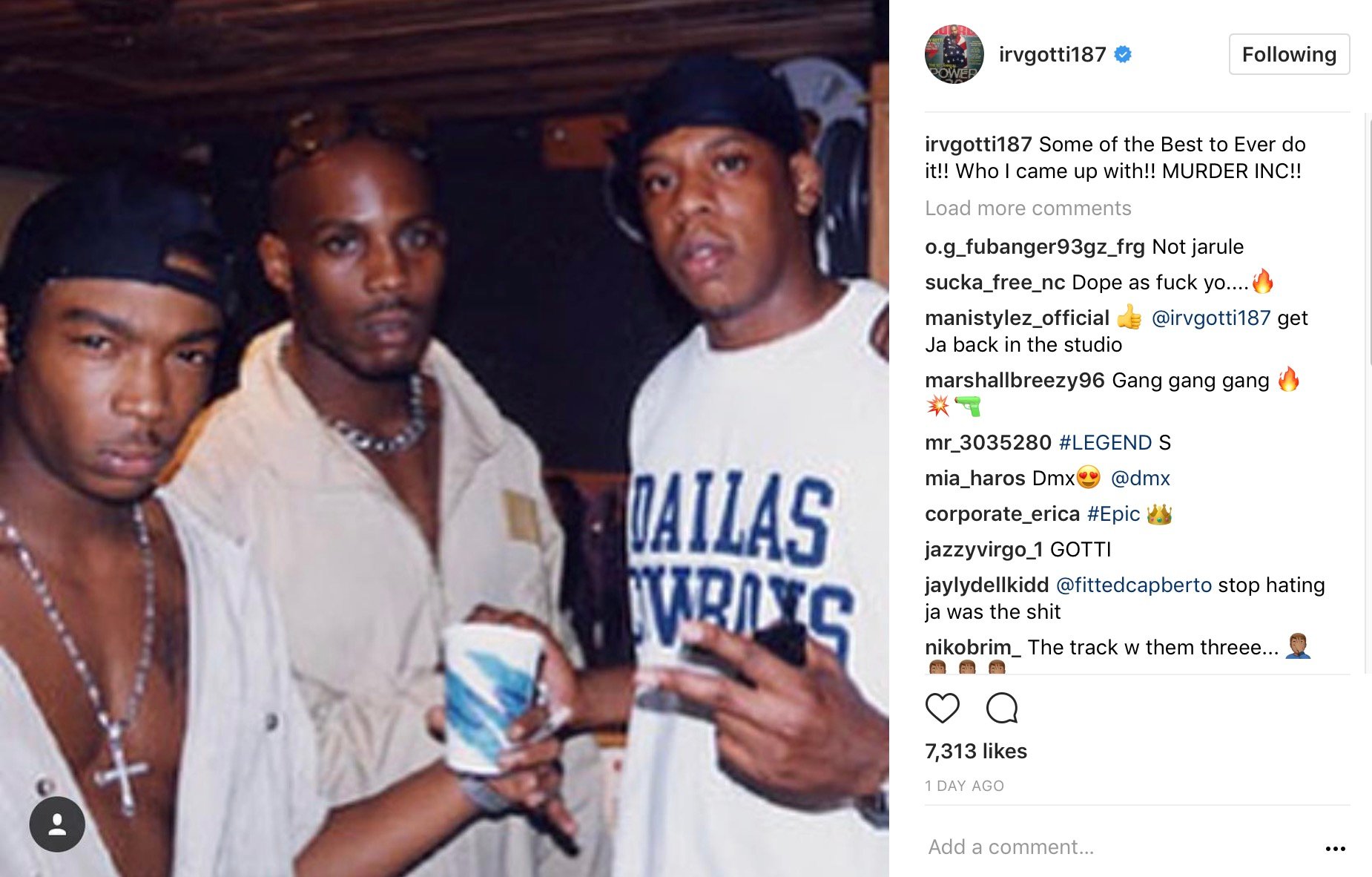 Did The Holidays Really Suck? 5 Reasons You Should Treat Yourself W/ Phiaton: BT 460 Headphones –

Pusha-T Swears Everyone Should Get Rich Off Daytona This Summer: "It's F**king Flawless" –