Music mogul Diddy knows late singer Aaliyah was not just a regular somebody. The hip-hop mogul has paid major respect and admiration to the crooner on her 39th birthday.

Puff Daddy went to Instagram this week to remember her. The Bad Boy Records CEO called Aaliyah “one the dopest people I’ve ever met” in his caption.

Last night, Aaliyah’s ex-boyfriend Damon “Dame” Dash went to IG with a heartfelt post about her. 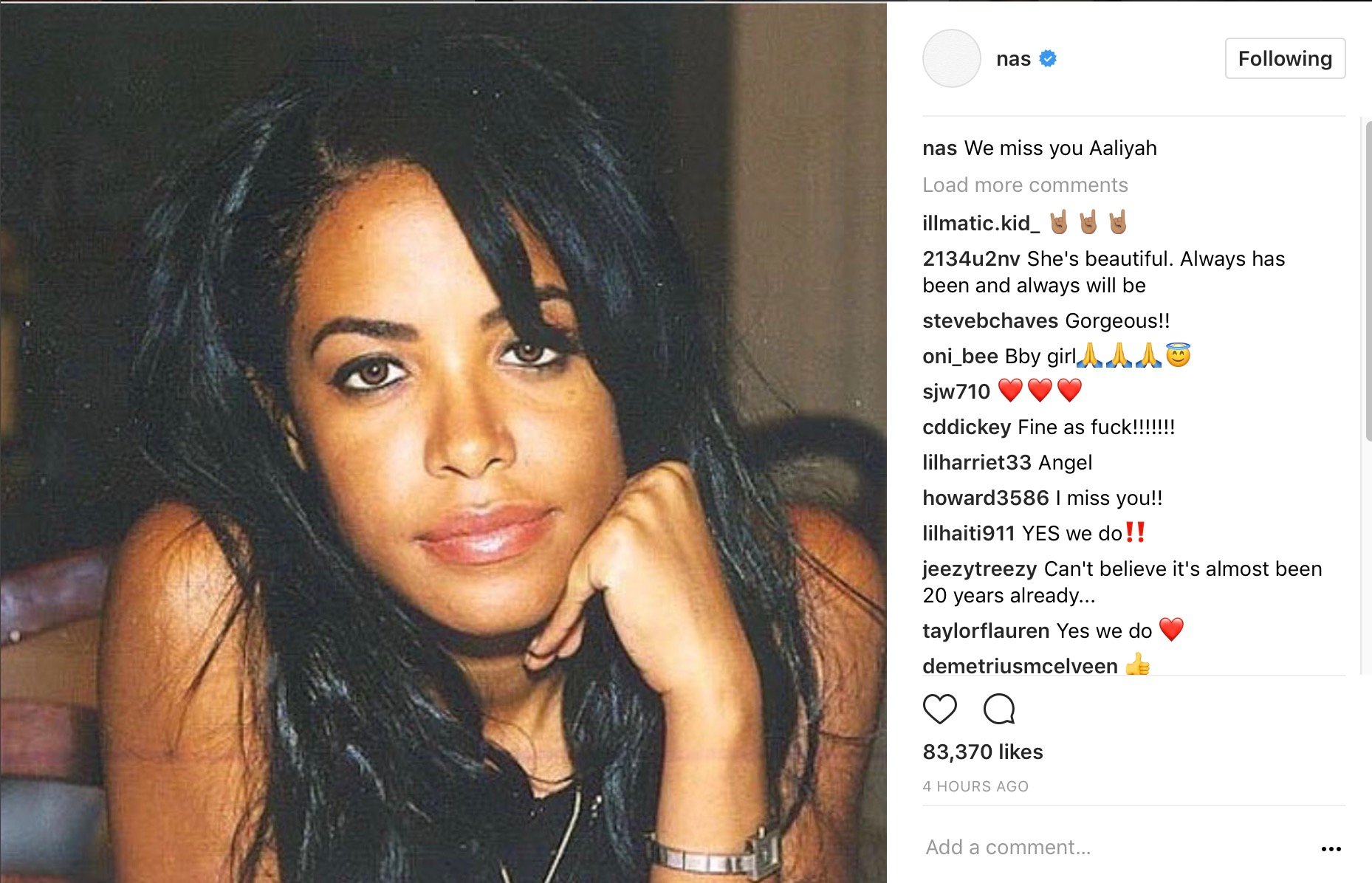 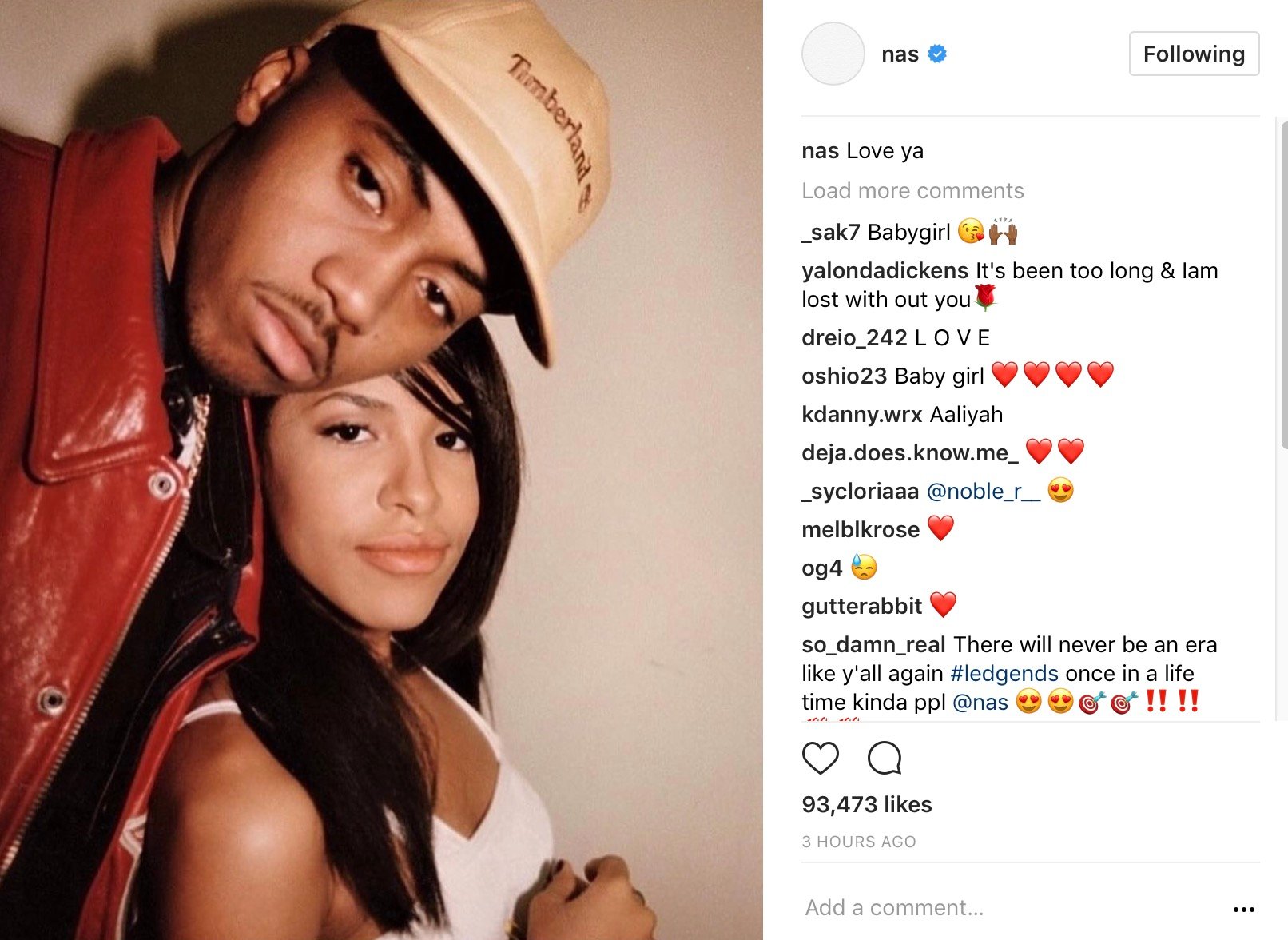 Swae Lee's Ex Unloads Jaw-Dropping Bikini Pics After Blac Chyna Roasting: "All Your H*es Look Up To Me" –